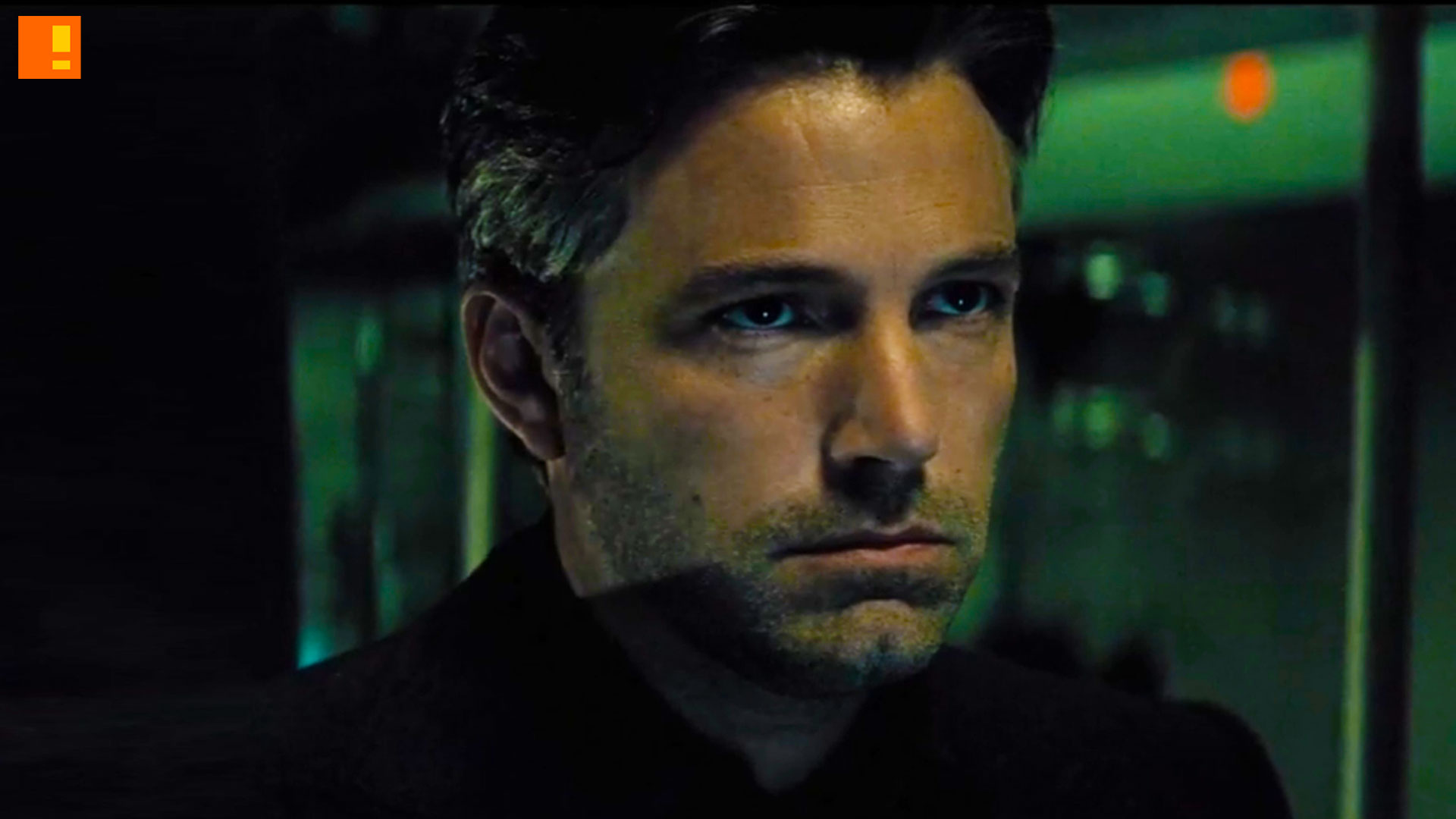 As things seem to steadily build with the recent release of a test video showing DC Comics’ new Batman in the form of Robert Pattinson all suited and booted, it has not been the smoothest of roads for the long-fabled solo The Batman project.

From Ben Affleck being set to write/direct and star to only directing to “nah”, the many rumours surrounding the production and the concurrent delays, it is only a wonder that things have seemed to settle.

Now Ben Affleck has shed some light on his reasons from stepping away from the project. And, in a nutshell, it was Justice League. Much of the talk was possibly the actor was not fond of the direction being laid out by the script. But it would seem his denial of this was in fact true, and rather it was the harrowing experience working on the JL dud right after the equally divisive Batman V Superman: Dawn Of Justice.

Yet people incessantly keep asking for the Snyder cut

Ben Affleck spoke on this:

I showed somebody The Batman script. They said, ‘I think the script is good. I also think you’ll drink yourself to death if you go through what you just went through again

And for a guy that has had numerous incidents of problems with the drink to the point rehab was the only option, that is saying quite alot.

In any case, while Affleck’s comic book movies curse remains nearly intact, one hopes he is not done trying. Hell, Ryan Reynolds got a second chance at life.