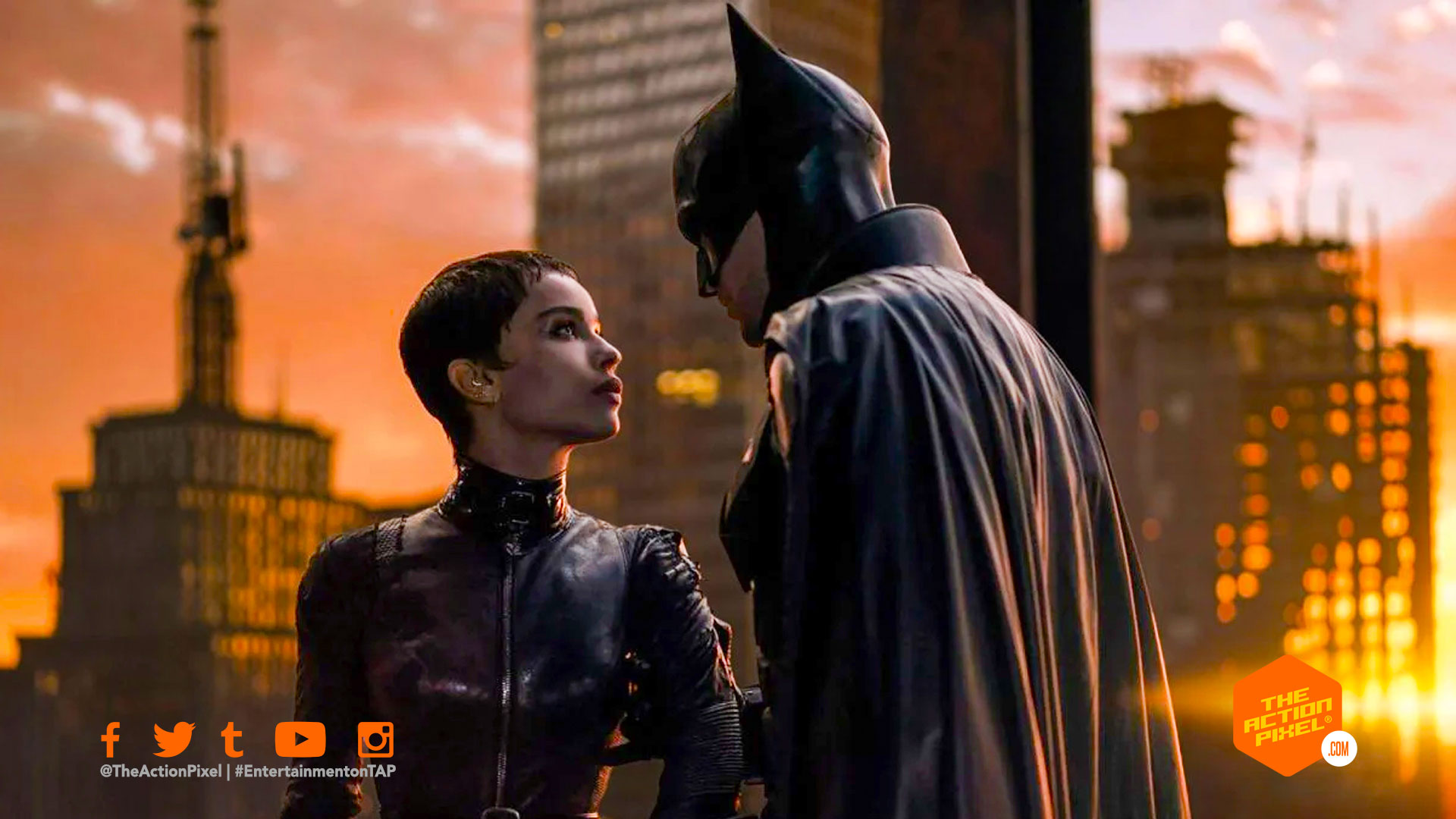 The Batman is gearing up for an explosive outing come March 4, and early reviews and premiere red carpet images are already starting to flood the interweb.

And part of the campaign includes Character vignettes, much of which seems to support the depth of character detail going into people often considered the ‘sides’.

Check out this vignette for Catwoman and Gordon below:

The Penguin will have his day, as “The Batman”-spinoff gets announced