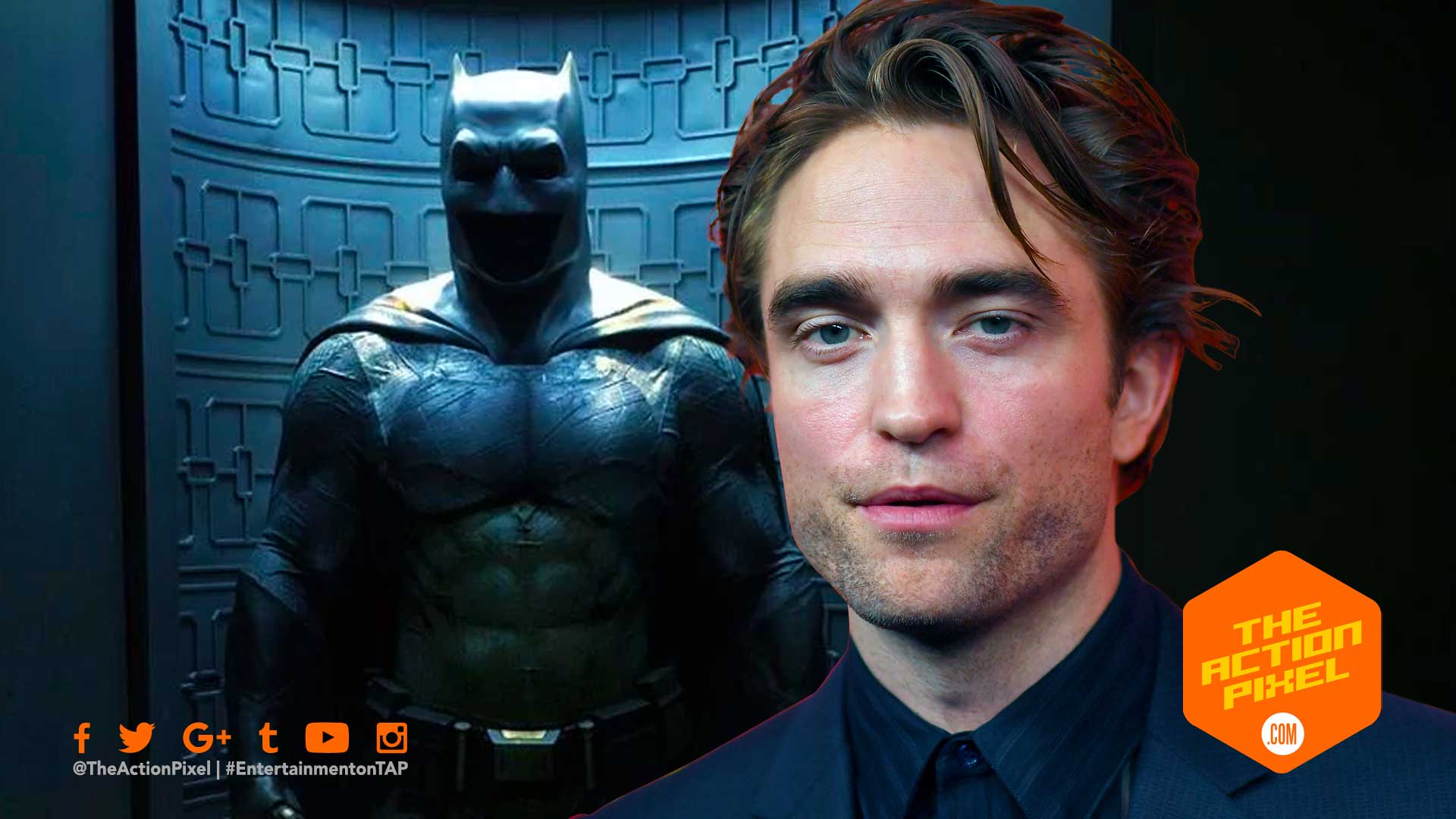 It looks like things are once again abuzz in the WB/DC camp as Matt Reeves‘ The Batman movie has cast their titular character. And the next actor to don the cowl and cape is Twilight star Robert Pattinson.

The actor is set to have a busy year this year, as Pattinson has a total of four films opening this year, beginning with Claire Denis’ High Life. He also appears in Robert Eggers’ The Lighthouse, which bows at the Cannes Film Festival, The King for Netflix and Waiting for the Barbarians.

Will the actor bring something new to the table, or do the role justice? That all will be revealed in time, for sure.

The Batman movie looks to pass the mantle of the Bat from the current DCEU Batman – played by Ben Affleck – to a new generational actor. The film is set to focus on a younger Bruce Wayne and according to Reeves will be a “noir” Detective story with multiple criminals/villains.

The Batman is slated for cinematic release come June 25, 2021

“John Wick 4” is already planned. And there is a release date.