"Avengers: Endgame" overtakes Avatar as the highest-grossing box office film ever. This is not cause for celebration.
Advertisement 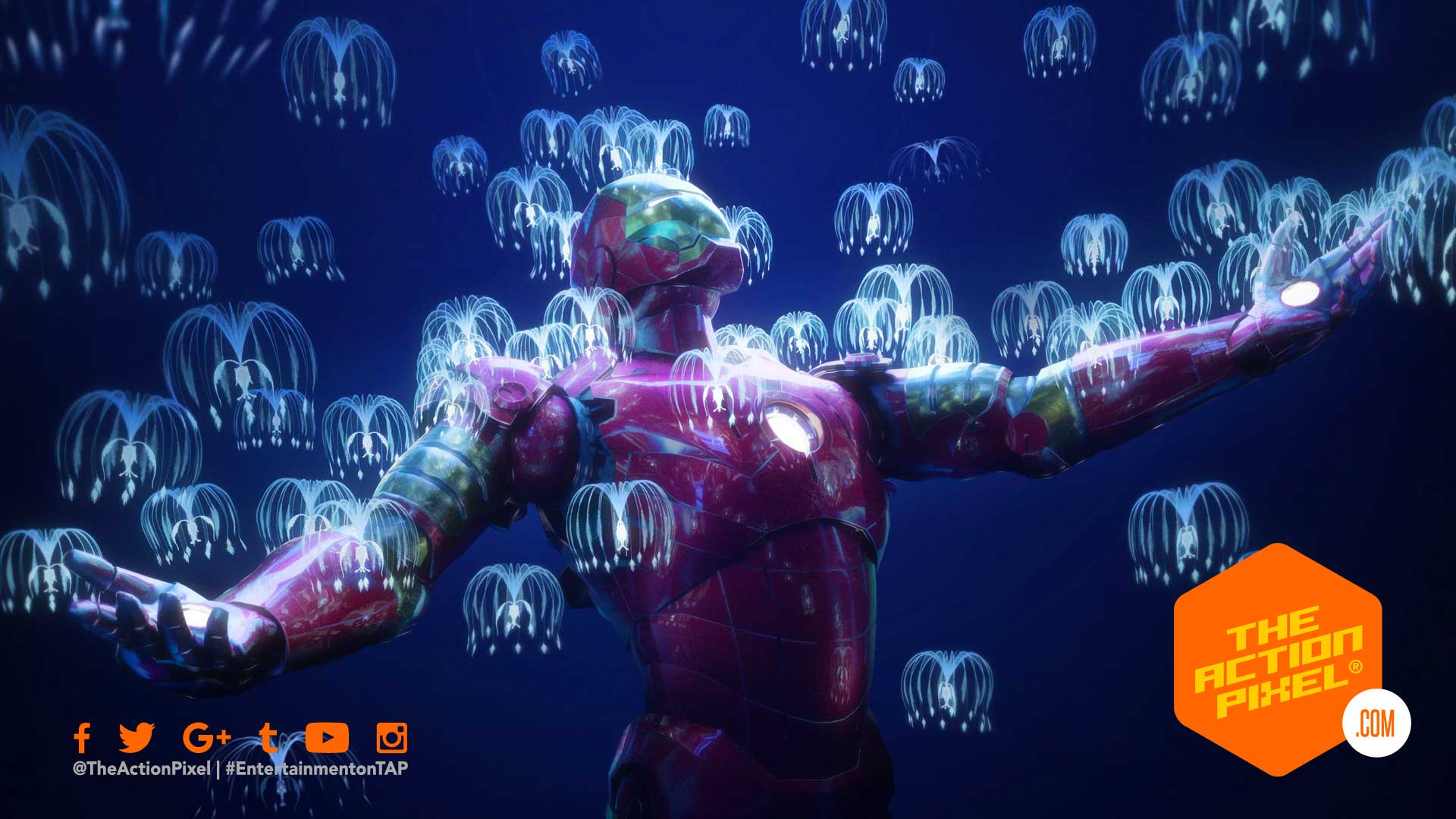 It was only a matter of time. Marvel Studios + Disney have been hellbent on flexing their muscle in the numbers game, so when the first outing of Avengers: Endgame grossed $1.2 billion worldwide in its opening weekend, including $350 million domestically. The idea of holding a candle to Avatar, to beable to outshine it, was closer in reach than it could have ever been.

Then came the cinema re-release ahead of Spider-Man: Far From Home to pad the numbers. The result: Marvel’s Avengers: Endgame crossed $2.7902bn (£2.23bn) at the box office, pushing it over the $2.7897bn earned by James Cameron’s sci-fi epic.

And with that, in a ploy to remain topical, both James Cameron, the director of Avatar, and the Russo brothers (directors of Avengers) released tweets congratulating each other for their successes and inspiration.

In a world where the cream does not so hastily rise to the top, it is easy to think that the highest-grossing films are indicative of (at the very least) universal tastes and mainstream yet well-tailored narratives. However, we are in the age of streaming, where numbers cheapen the art that much more. Then, to counter this, the likes of production houses and conglomerates are employing certain “sales techniques”. And these “sales techniques” are used to trojan horse-in sales and fuddle figures. You see it in music heavily now. “Buy two show tickets and get the album free” counts as a sale these days.

And these padding-of-numbers techniques are never organic… or wanted. We are not talking about promotion. What we are talking about is re-releasing the same material with added footage that does nothing great for the story. All just to peddle out more tickets and churn numbers you can put on some stat board in a Disney conference room.

The entertainment world we know today is not the same as when Avatar came out. The world of streaming has a handsome hand in this current predicament. And even with Disney+ boasting a lot of content coming to fans, it still feels like the wild west. No one truly knows the value of a stream. At least not the common guy. But the favour still is in Disney’s hands as they own the content.

Nevertheless, Avatar did its numbers off one film, built on the hype of being one of the first near-fully 3D films ever, by a director that had a hefty catalogue of tried and proven sci-fi films. Avengers: Endgame was a film that without the decade worth of pre-existing films would not equal a whole, cohesive narrative. Period. Get @ me.

Bad Precedent to Represent Me

No one needs to be reminded that bad habits make permanent. If Disney is using the yardstick to measure their success purely by the numbers and not the narrative integrity or true cultural impact, then the future of Marvel films will suffer. Maybe not in the short term. But in the grand scheme of things? Surely it will. And if part of this new movie that looks to ‘DLC’ some cut footage to re-release in cinemas to milk fans for views and money, then the art of filmmaking will take an even darker road toward irrelevancy.

So if the idea of bulking numbers hinges on tricks of the streaming age, remixing originals into ‘unique’ new cuts (looking in your direction Deadpool) to then re-release only weeks after box office debuts to then have those new numbers pad out the old numbers then what is the point?

Disney should still be about longevity. Like creating a body of work that could be used to teach the future filmmakers of the world on the ‘classics’. The MCU currently feels more like a barrage of consecutive moments.

Now as much as Marvel has been spouting numbers outdoing Avatar, it would be interesting to see exactly what the costs are. The actors alone came with a hefty paystub. Captain America’s Chris Evans renegotiated his contract to the chime of USD 15 million to USD 20 million before Endgame. And Robert Downey Jr. (who plays Iron) is estimated to have made at least USD 75 million in salary from Infinity War.

Now consider the entire A-list cast chocked into Avengers: Endgame and all those millions add up. Quickly. Now take into consideration ad and promo spend, material costs and that last financial push Marvel had to give Endgame in order to achieve the box-office edge over Avatar. That ‘movie magic’ looks very costly and damn near a pyrrhic victory when you consider Avatar was budgeted officially at 237 million USD to make whilst Endgame was roughly 350 million USD. Especially considering your not pissing away a sizeable amount of the money satisfying the asking price of the A-lister packed Avengers: Endgame cast.

The only upside, obviously, is Marvel owns their shit. Or, should we say Disney. There is always an avenue to continue to recoup later on down the line when this variable is playing in your favour. Ownership, guys. It should be the endgame for all creatives.

Infinity has no clean cut-off

You ever try to take a dump and wanted a clean cut off but that does not happen, so you then spend the next fifteen minutes using 10 acres of lumber-worth of tissue to get right? We may have the same scenario in the MCU. “Holy shit”, indeed, Russo Brothers.

Now that Marvel has unleashed its Phase 4 of coming Marvel Studios films, we are expecting a new lease of life, taking the pitfalls of the narrative plot holes and character retrograding and build a cleaner, more efficient machine. And as impressive as the film list of the coming movies have been, the first in the coming Phase 4 movies – Black Widow – is well in the realm of the Infinity Saga. Black Widow‘s timeline takes place between Civil War and Infinity War.

It seems Marvel is having a bit of a problem executing a clean cut from the Infinity Saga. And we get it. It’s the foundation of the past 10 years. It has permeated the psyche of your viewership and now they get all the inside jokes and references, right? That’s the upside in still dipping into the Infinity pool. The downside? Safety is boring. Safety inspires lazy ideas and writing. Using tried, tested and tired tropes as a crutch. Failing to take brave opportunities to deftly craft compelling narratives.

Marvel films have found a safe formula that worked, for the most part, in the last ten years. Now, it’s time to revitalise the formula. James Cameron, ironically, said he expects “Avengers fatigue” to take hold of fans sooner rather than later. Cameron then followed that saying there are more stories to tell in the genre of sci-fi.

Marvel is not in full crisis mode. But it should be on high alert. Let’s just say we see the iceberg and we know it looks small but that is how nature gets you off your steez. It is in corporation’s nature to see numbers as the end-all. Disney has been paying more attention to improving their reputation with representation in front and behind the camera. It is no coincidence this has led to better, more unique viewpoints and stories. And that is the key.

Ultimately, if the narrative is king, better decisions and numbers will ultimately follow. However, if numbers are king, splash zone, mass-encompassing PC decisions, safe viewpoints and formulaic stories. It is up to the fans to assess where the current Marvel Cinematic Universe stands.