"Once Upon A Deadpool" unveils its official PG-13 trailer, and it's a festive hoot.
Advertisement 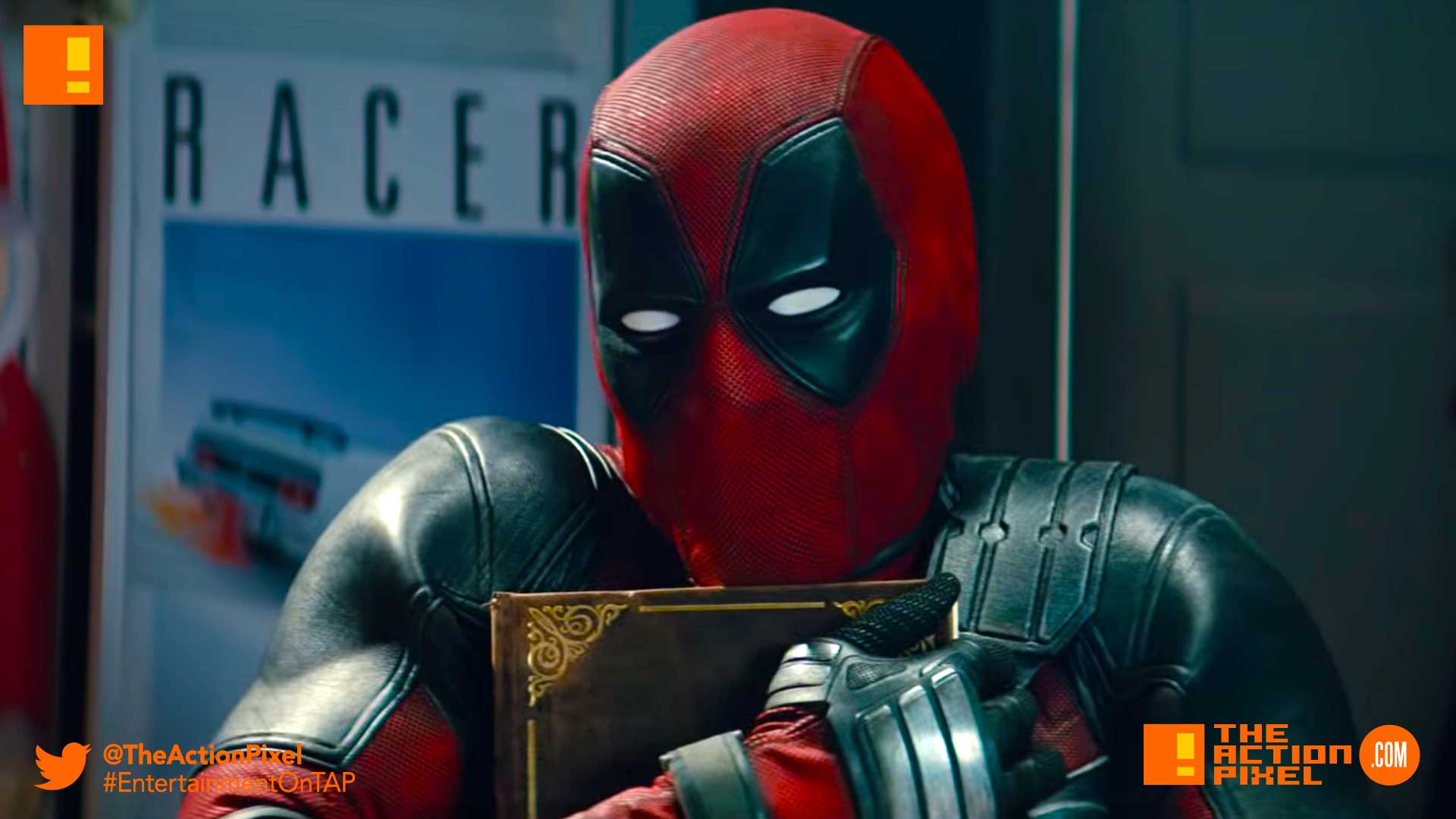 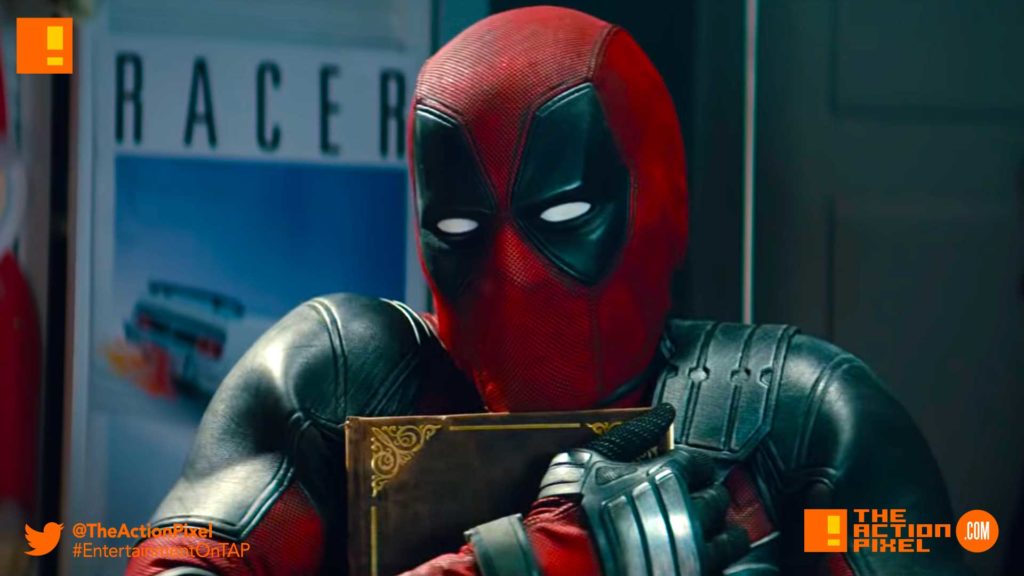 Deadpool is up to no good again, which is great for fans of the 20th Century Fox Deadpool 2, which has been made into a PG-13 movie. And the trailer, like the poster, features The Wonder Years Fred Savage. Of course, all grown up and embittered by life’s many crowning disappointments, understandably.

On December 12, Deadpool 2 is back in theaters with zero F’s given

To kick off the holiday season audiences of almost all ages will soon be able to enjoy the Merc with the Mouth’s reimagining of Deadpool 2 filtered through the prism of childlike innocence.

“Fox has been asking for a PG-13 basically since the start in 2006,” Ryan Reynolds told Deadline. “I’ve said no since 2006. Now, this one time, I said ‘Yes’ on two conditions. First, a portion of the proceeds had to go to charity. Second, I wanted to kidnap Fred Savage. The second condition took some explaining…”

Fred Savage will join Reynolds in new scenes for ONCE UPON A DEADPOOL in an homage to Savage’s starring role in the 1987 bedtime-story classic THE PRINCESS BRIDE. Fred remarked, “while my participation in this film was anything but voluntary, I am happy to learn that Fudge Cancer will be the beneficiary of this shameless cash grab”

For every ticket sold, $1 will go to the charity Fudge Cancer – previously known as Fuck Cancer, who have graciously changed their name to be more PG-13 friendly for the 12 days of Once Upon A Deadpool’s release.

Watch the Once Upon A Deadpool Official Trailer in the player below: 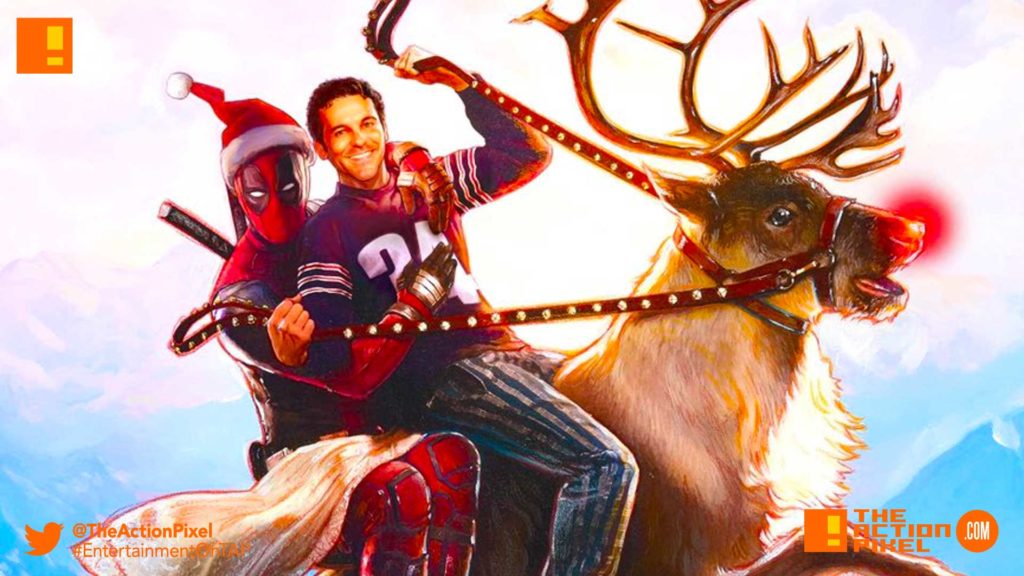