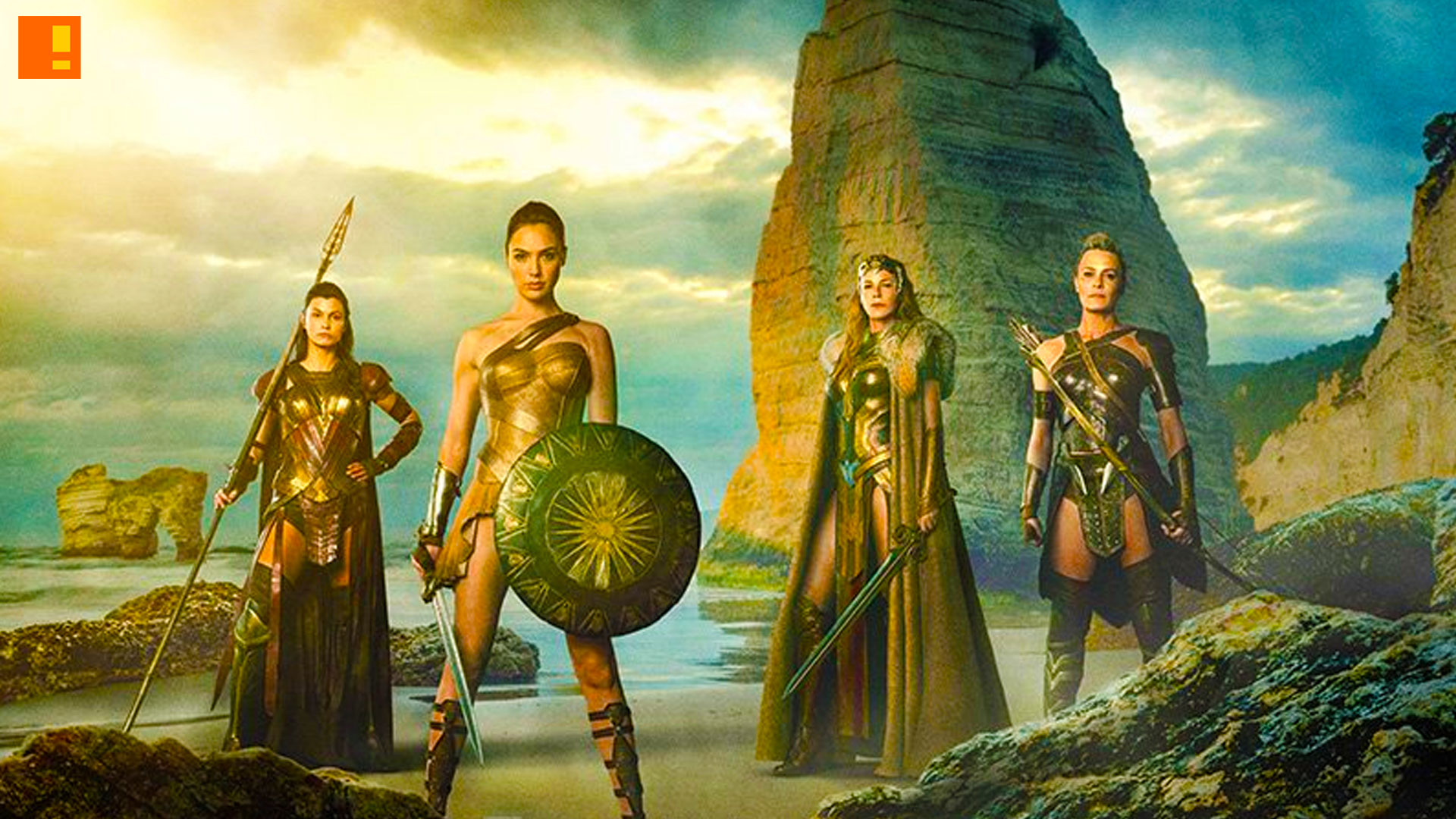 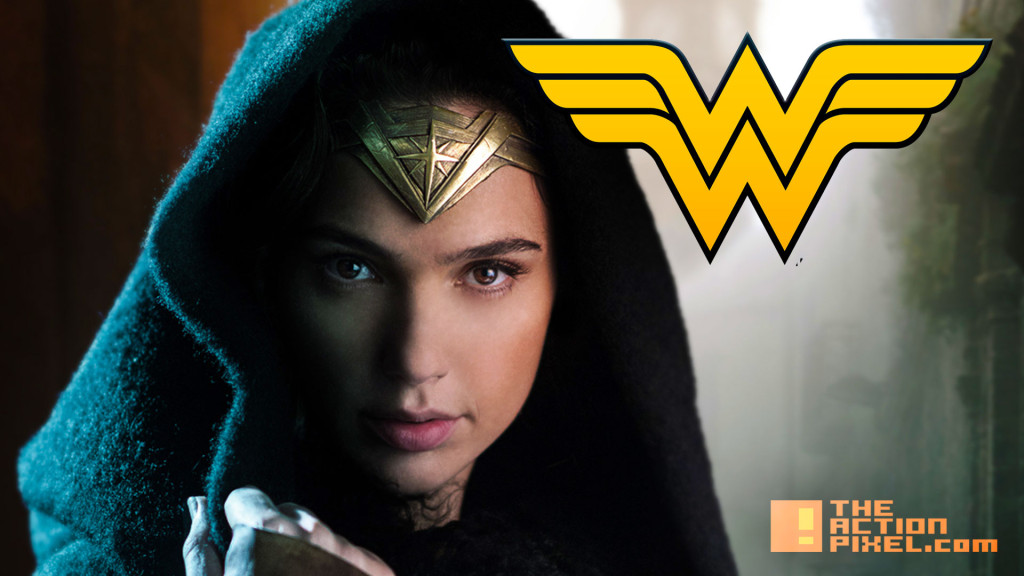 Warner Bros + DC Comics gives us our first look at the Amazons of Themyscira for the Wonder Woman film. 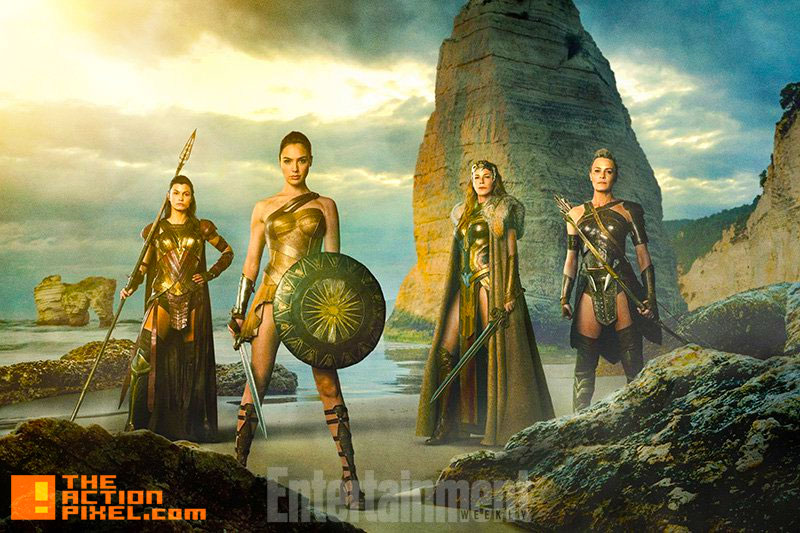 Producer Charles Roven spoke on the costume design and look of the Amazons:

Themyscira is influenced by the Greek but it’s clearly more than that. It’s a place that has the ‘you’ve never been to’ kind of feel. But once you’re there you’re not so sure you really want to leave so fast.

To me, they shouldn’t be dressed in armor like men. It should be different. It should be authentic and real—and appealing to women.

Okay Jenkins. Lotta leg room for a blade to do damage. Just saying. Not terribly different from the sexy armor women wear in Hollywood. Not a critique (per say), just an observation. 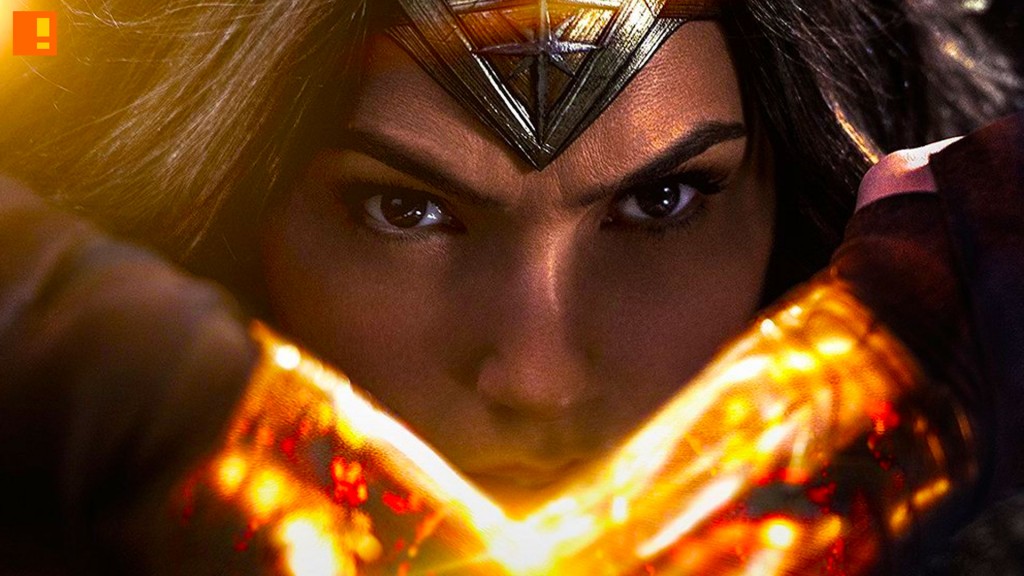