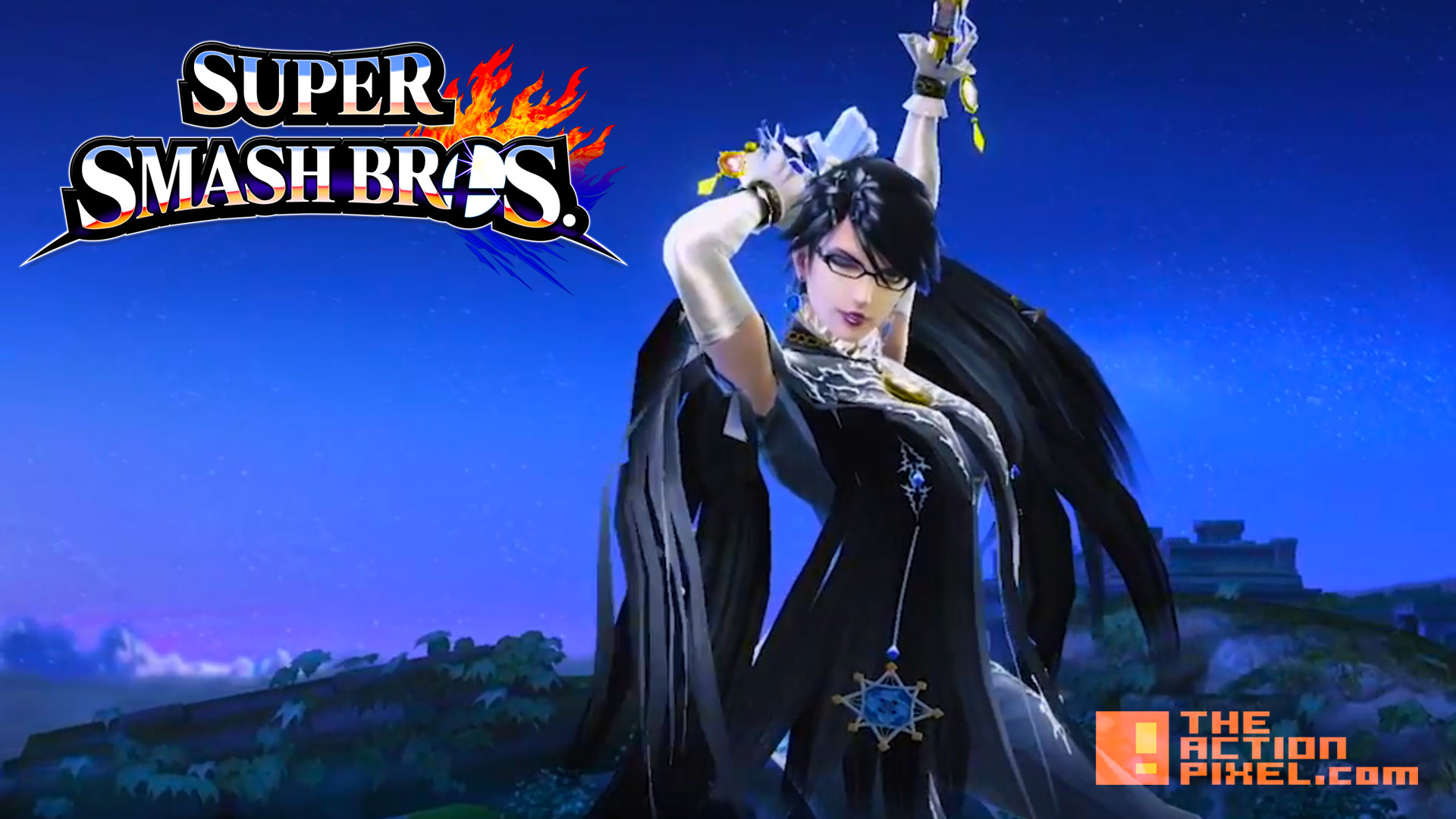 Creator Masahiro Sakurai made a rather bewitching announcement today during a Nintendo Direct presentation about what Super Smash Bros fans can expect in the final DLC. 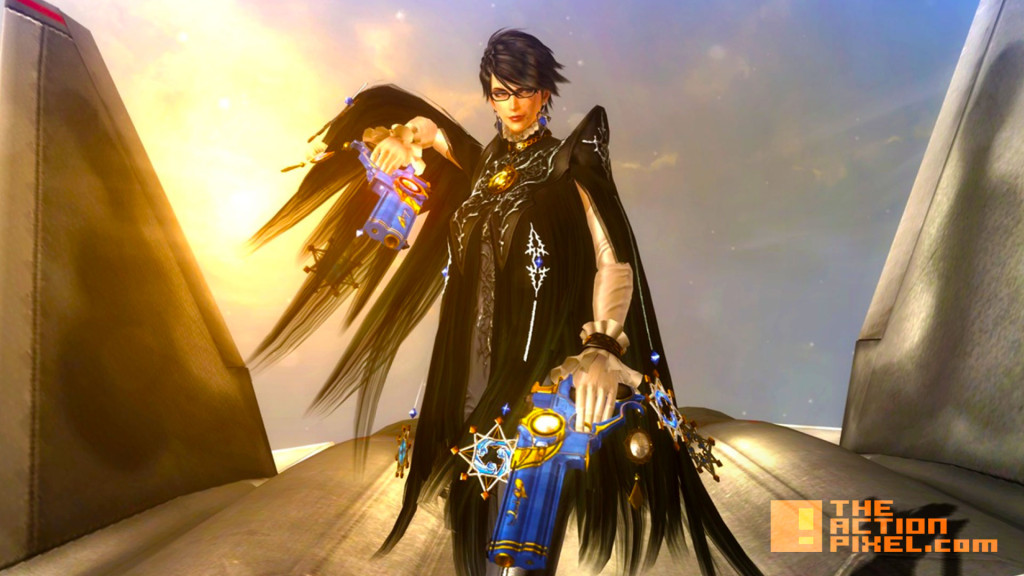 Platinium Games’ Bayonetta will be enchanting and pistol-bucking her way into Super Smash Bros.! Anyone remotely looking like an angel should be tucking their wings in right about… now. 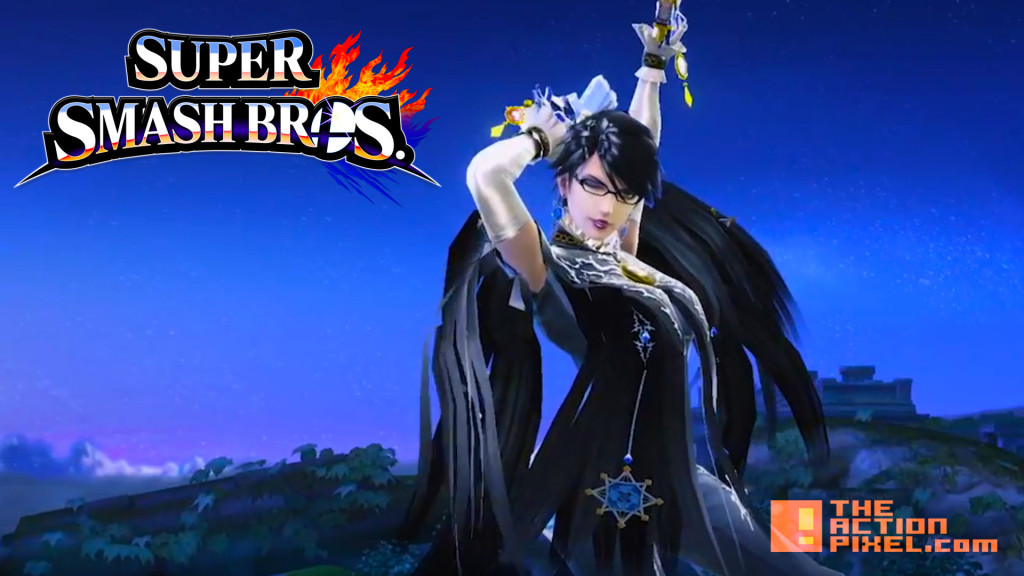 She will have two main costume styles, and Super Smash Bros. will also get a new Bayonetta-themed stage, Umbra Clock Tower, which features the falling clock tower platform from Bayonetta 2. Jeanna, Roding and Cereza trophies will also be added to the game.

The announcement starts around the 18:00 mark in the video presentation from Nintendo:

Recently Nintendo announced Cloud Strife would be entering the Super Smash Bros. battlefield too, so seems the who’s who in Nintendo realm is making their presence felt.

Related Topics:bayonettanintendosuper smash bros
Up Next

Kojima and Playstation – a match made in gamer heaven