"The Super Mario Bros. Movie" pays homage to the long reign of the franchise with new official trailer
Advertisement 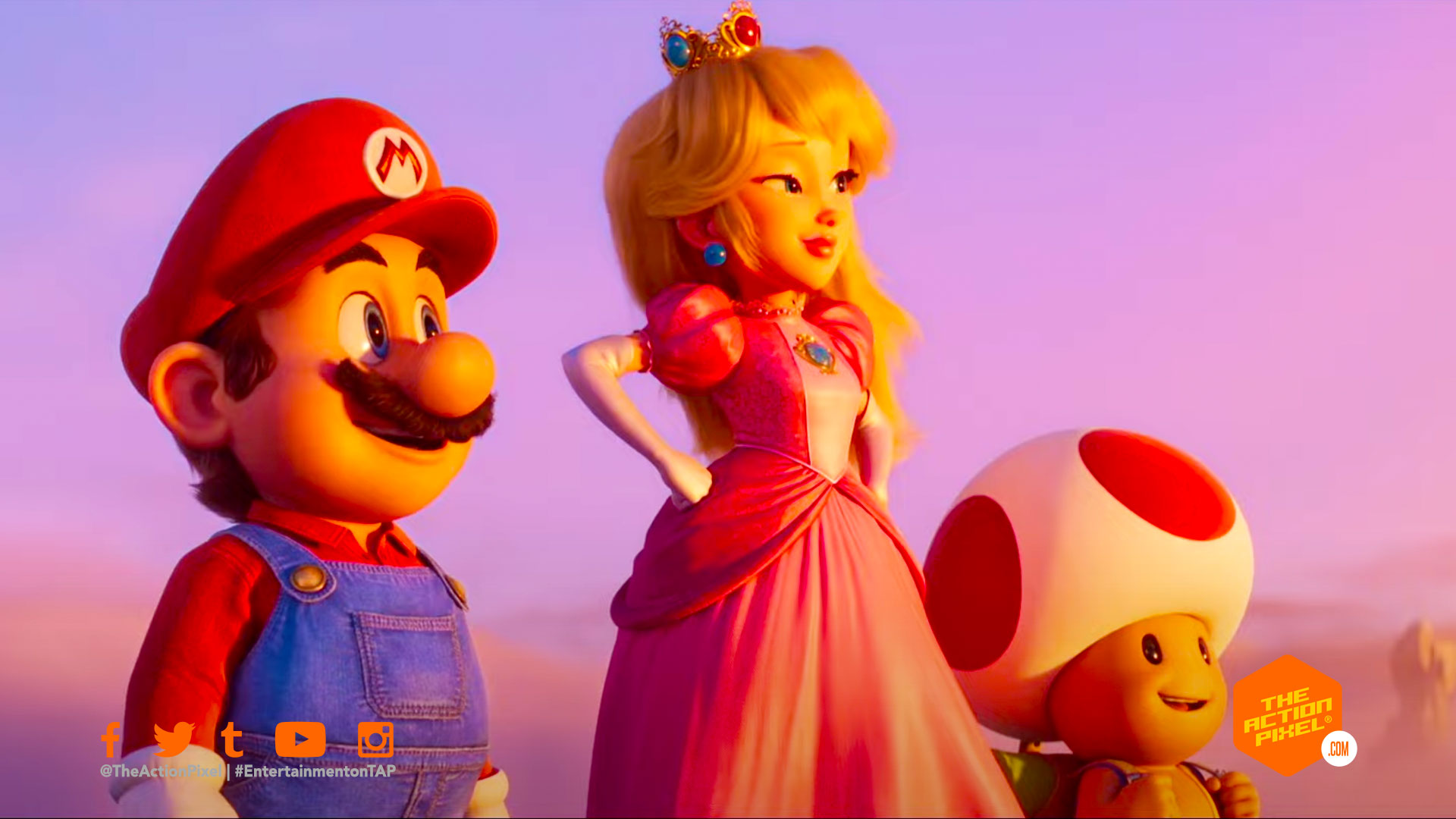 After dropping a wowser of a Bowser-fuelled teaser trailer, Illumination has upped the ante and releases with the official trailer for the forthcoming Nintendo-inspired The Super Mario Bros. Movie.

And our favourite Italian plumber goes all out in this full trailer. And shout out to the awesome reference to Mario’s earlier game incarnation which brought out none other than Donkey Kong. And the trailer is a perfect reminder of how much Nintendo has given to gaming.

From Nintendo and Illumination comes a new animated film based on the world of Super Mario Bros. Directed by Aaron Horvath and Michael Jelenic (collaborators on Teen Titans Go!, Teen Titans Go! To the Movies) from a screenplay by Matthew Fogel (The LEGO Movie 2: The Second Part, Minions: The Rise of Gru), the film stars Chris Pratt as Mario, Anya Taylor-Joy as Princess Peach, Charlie Day as Luigi, Jack Black as Bowser, Keegan-Michael Key as Toad, Seth Rogen as Donkey Kong, Fred Armisen as Cranky Kong, Kevin Michael Richardson as Kamek and Sebastian Maniscalco as Spike.

Watch the full trailer for The Super Mario Bros. Movie in the player below: