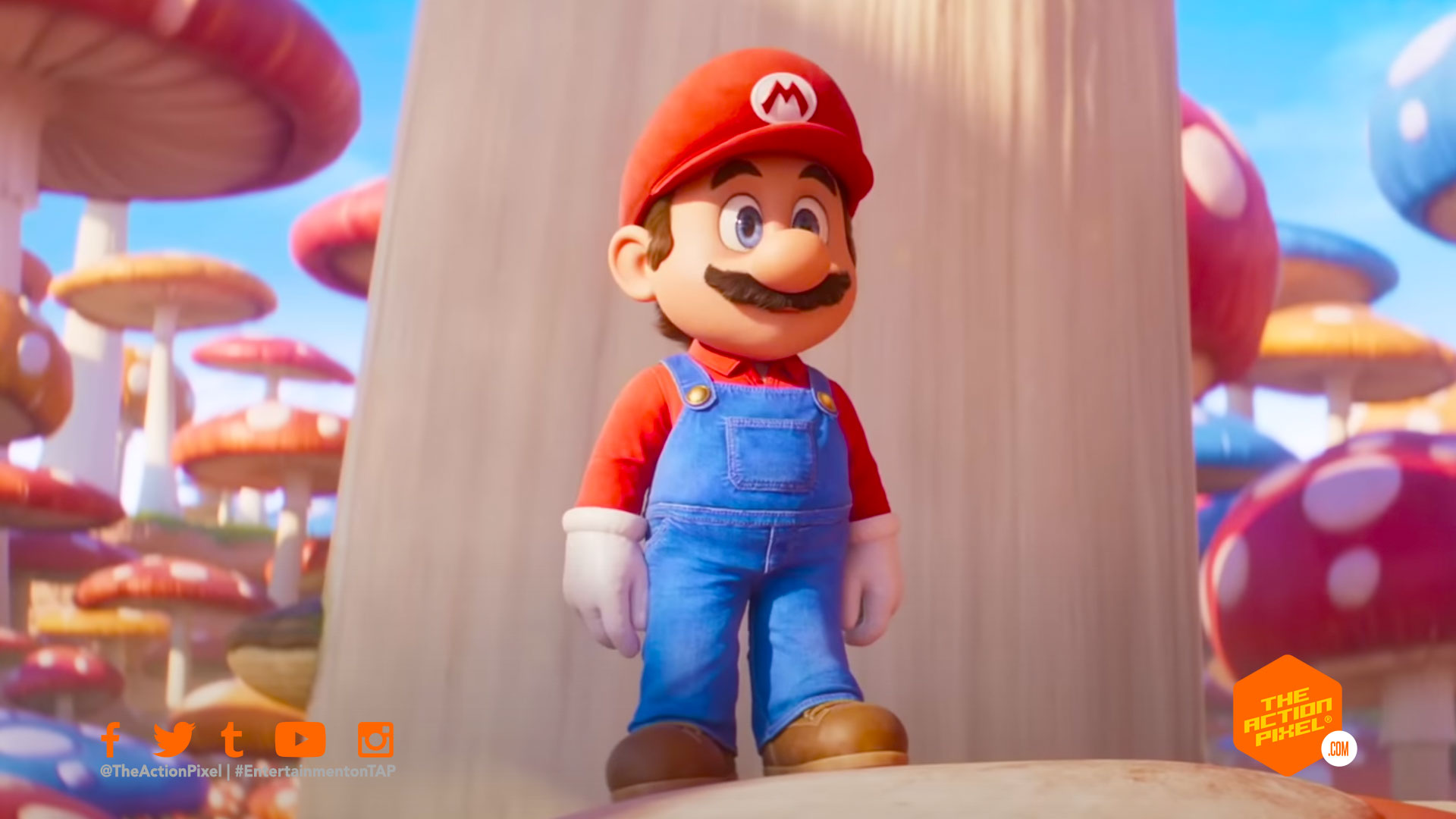 Nintendo takes a bold step back in the narrative space with the new, surprisingly super trailer for the world greatest Italian plumber (who now sounds like Chris Pratt) – Super Mario. And not gonna lie, it is the King Koopa that has got me hyped.

And the full lore of The Super Mario Bros. is in full display, including Luigi’s Haunted Mansion, so there is seemingly something for everyone.

And it’s also worth saying that Illumination brought out the fire-flower power in the animation department, a huge step above their last souls outing with the Minion animation.

The official teaser trailer for The Super Mario Bros. Movie is here! #SuperMarioMovie The Super Mario Bros. Movie – In cinemas March 30 ____ From Nintendo and Illumination comes a new animated film based on the world of Super Mario Bros. Directed by Aaron Horvath and Michael Jelenic (collaborators on Teen Titans Go!, Teen Titans Go! To the Movies) from a screenplay by Matthew Fogel (The LEGO Movie 2: The Second Part, Minions: The Rise of Gru), the film stars Chris Pratt as Mario, Anya Taylor-Joy as Princess Peach, Charlie Day as Luigi, Jack Black as Bowser, Keegan-Michael Key as Toad, Seth Rogen as Donkey Kong, Fred Armisen as Cranky Kong, Kevin Michael Richardson as Kamek and Sebastian Maniscalco as Spike. The film is produced by Illumination founder and CEO Chris Meledandri and by Shigeru Miyamoto for Nintendo. The film will be co-financed by Universal Pictures and Nintendo and released worldwide by Universal Pictures.

Watch The Super Mario Bros. movie teaser trailer in the player below:

Fortnite returns this Halloween with their infamous Fortnitemares event