Charlie Cox is our Daredevil. And the MCU is in agreement.
Advertisement 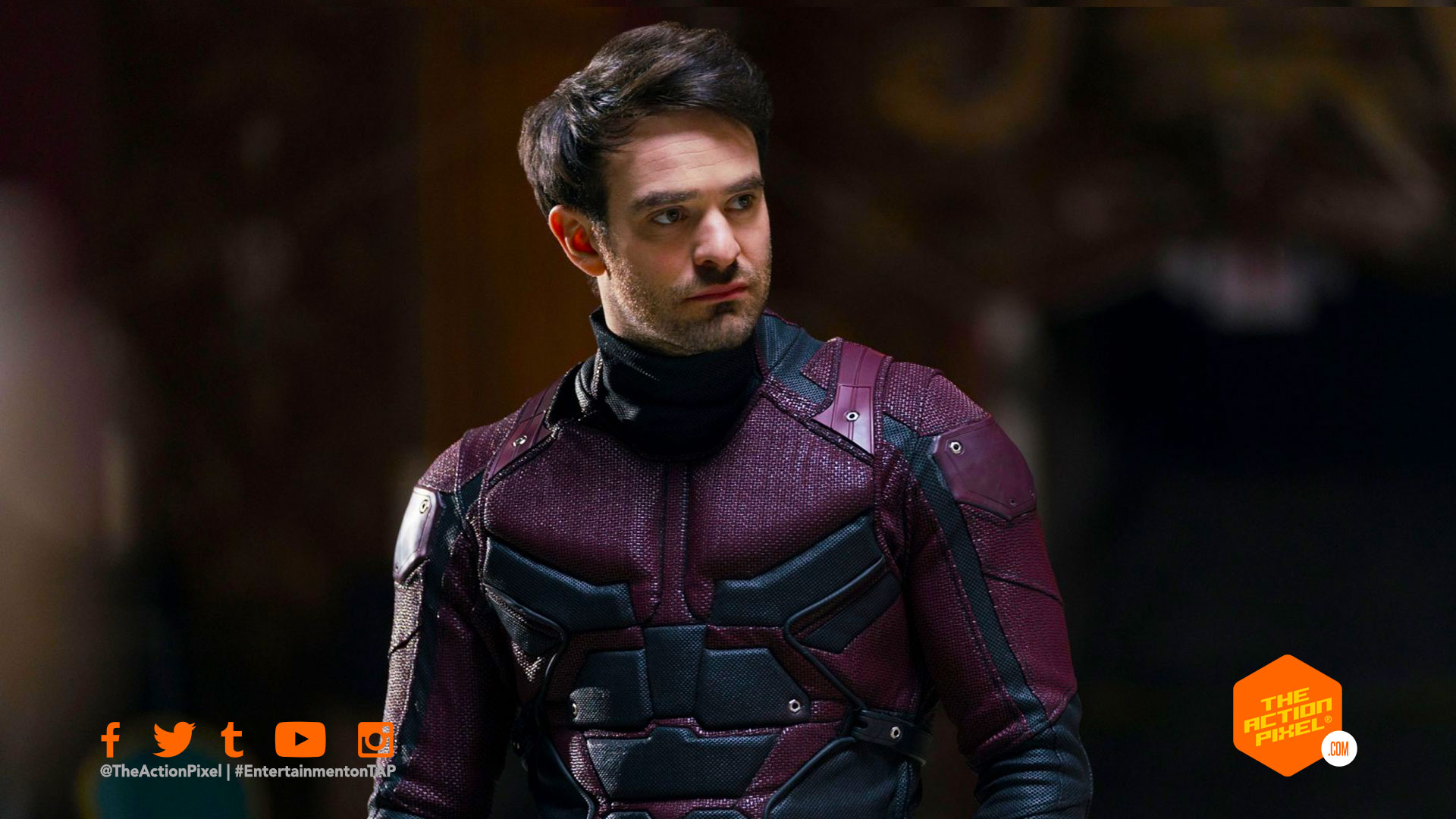 It has long been a sad shame when we saw the plug systematically being pulled on Netflix and Marvel’s tandem series – its amalgamated parts and whole that made up The Defenders, particularly speaking the flagship Daredevil.

Charlie Cox’s portrayal of the tragic Catholic hero with the penchant for self-punitive flagellation and dishing out the grit and knuckle to criminal scum of Hell’s Kitchen was bar none.

And this, in spite of past implications, has actually not gone unnoticed by Marvel’s head as Kevin Feige has returned from the mountains on high and has decreed that Charlie Cox is set to return and remain as the Devil himself in the current MCU.

Ryan Reynolds and Deadpool was not the only survivor in the shift-up in Marvel-adjacent universes.

Feige made the statement during an interview with CinemaBlend:

Now what this spells for the adjacent Jessica Jones, Luke Cage and Iron Fist is still anyone’s guess. But one would not be surprised if the determining factor for that choice is both a numbers and a public-resonance game.

Where do you expect to see the Daredevil return? There, of course, has been reoccurring rumours of the Man Without Fear turning up in Spider-Man: No Way Home. But a similar themed Moon Knight could do well with a Daredevil cameo.

But what do you think?

“Spider-Man: Across the Spider-Verse Part One” first-look trailer will hit you like a freight train