"Deadpool 3" is back on. And Marvel + Ryan Reynolds have screenwriters attached
Advertisement 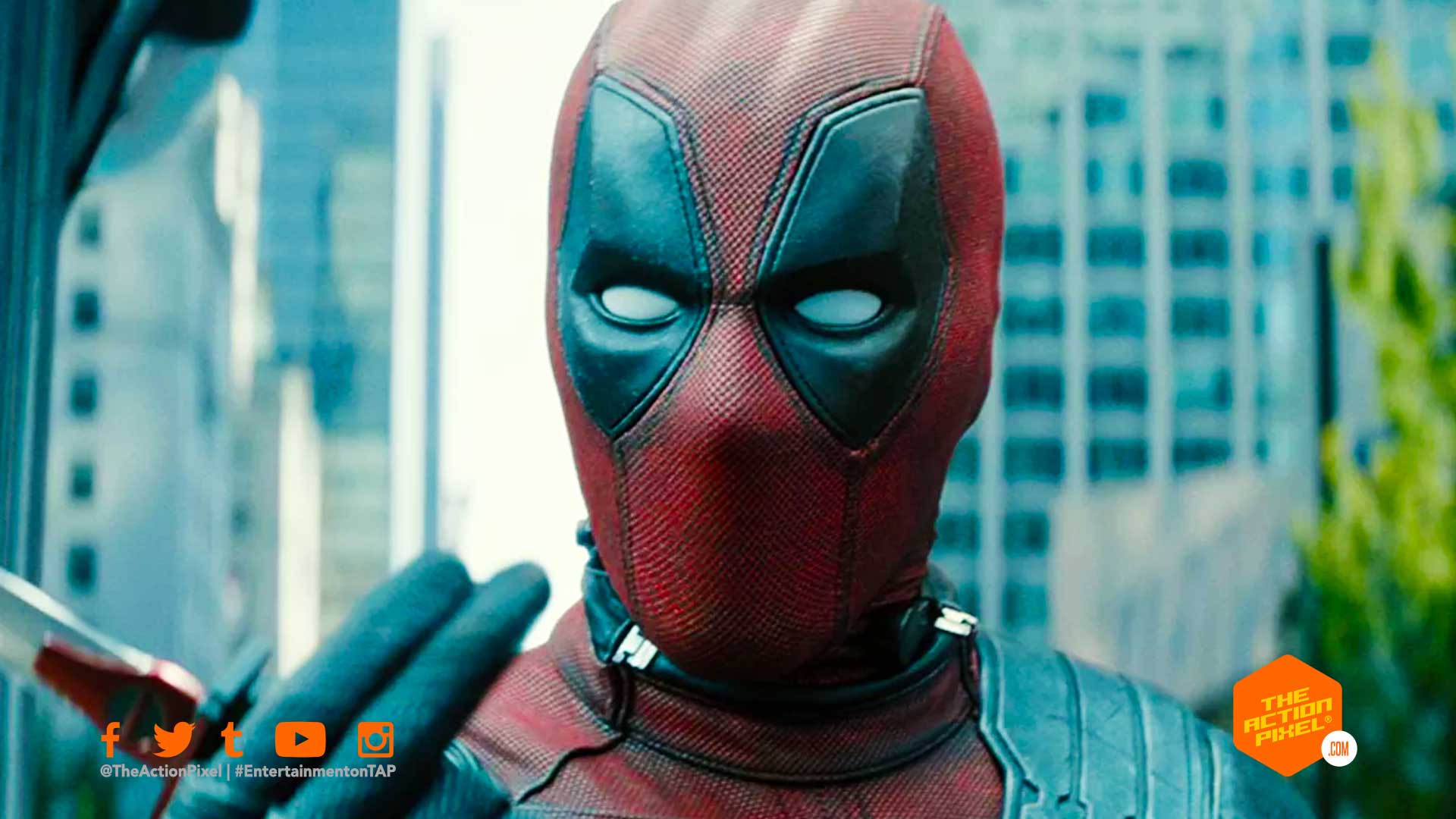 The last we heard of a Deadpool 3 was that the sequel to the Deadpool 2 was potentially dead in the proverbial waters, a bi-product 20th Century Fox being chewed and moulded into a bolus known as 20th Century Studios.

But now it seems discussions have been brewing in the background and progress has been made, as news that Deadpool 3 is by all appearances on again. Not only that, Marvel and Ryan Reynolds has pegged the writers who will be scripting the third film installment.

The Molyneux Sisters will be putting their pens and witty humour to Deadpool 3. Wendy Molyneux and Lizzie Molyneux are a sister duo team best known for their work on Bob’s Burgers series. And of course, Deadpool movie’s social media announced the news in the most Deadpool social media way:

It is also being said that Deadpool 3 is expected to retain it R rating.

And being a Marvel Studios property again (in the film rights arena) it has yet to conclusive as to whether Deadpool 3 will be brought into the fold of the next phase or if this is a special privilege only afforded to Reynolds to give his superlative character run a proper send-off without the meddling Dark Phoenix received?

“The Predator” is getting a fifth movie. And a director is already attached.

“Wonder Woman 1984” is coming for Christmas. With a few asterisks.