"Spider-Man: Across the Spider-Verse Part One" first-look trailer will hit you like a freight train
Advertisement 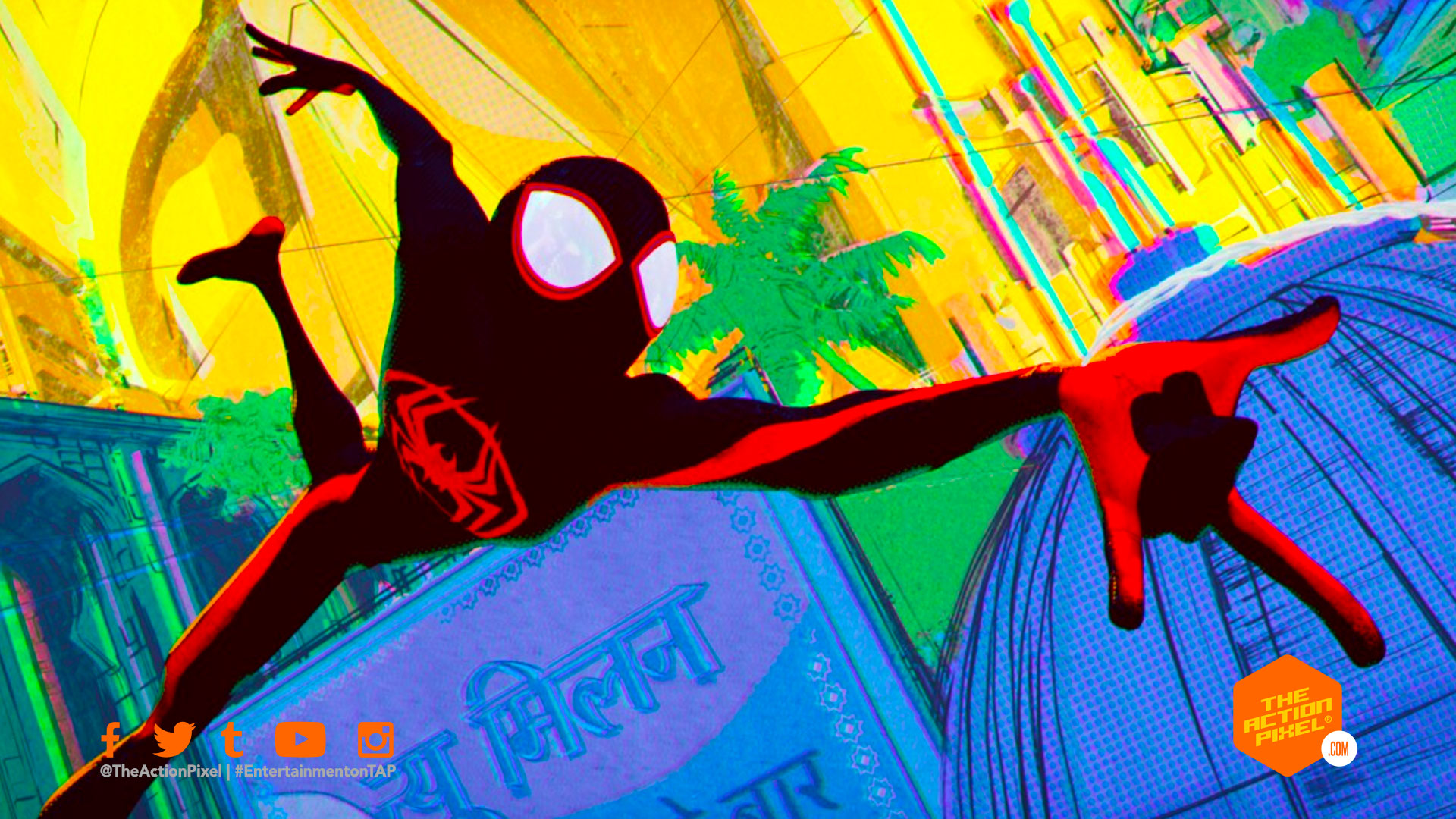 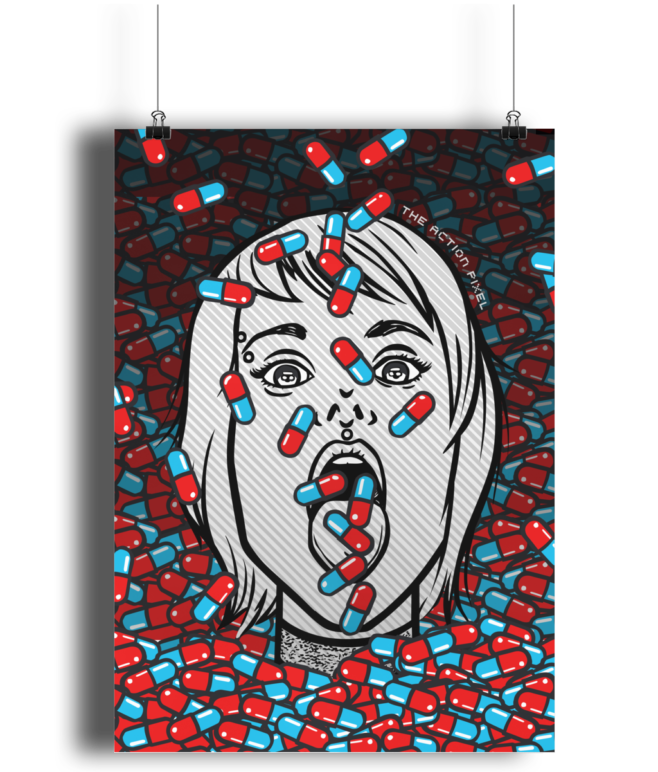 And a bruiser of a Spider-Man 2099 makes his high-flying, lithe and brutal debut in the epically dizzying animated first look. And who is Spider-Man 2099 I hear you ask? Think the best (and worst) qualities of Spider-Man and Venom melded together in a ball of fury and rage.

Miles Morales’ story and the #SpiderVerse web expands. Take a first look at Spider-Man: Across the Spider-Verse (Part One). Exclusively in movie theaters October 2022. pic.twitter.com/EvnFkTruBg

We are here for it.

Spider-Man: Across the Spider-Verse Part One is slated for cinematic release come October 7, 2022

New “Spider-Man: No Way Home” character posters has MCU’s Spidey face down half the Sinister 6