"Wonder Woman 1984" is coming for Christmas. With a few asterisks.
Advertisement 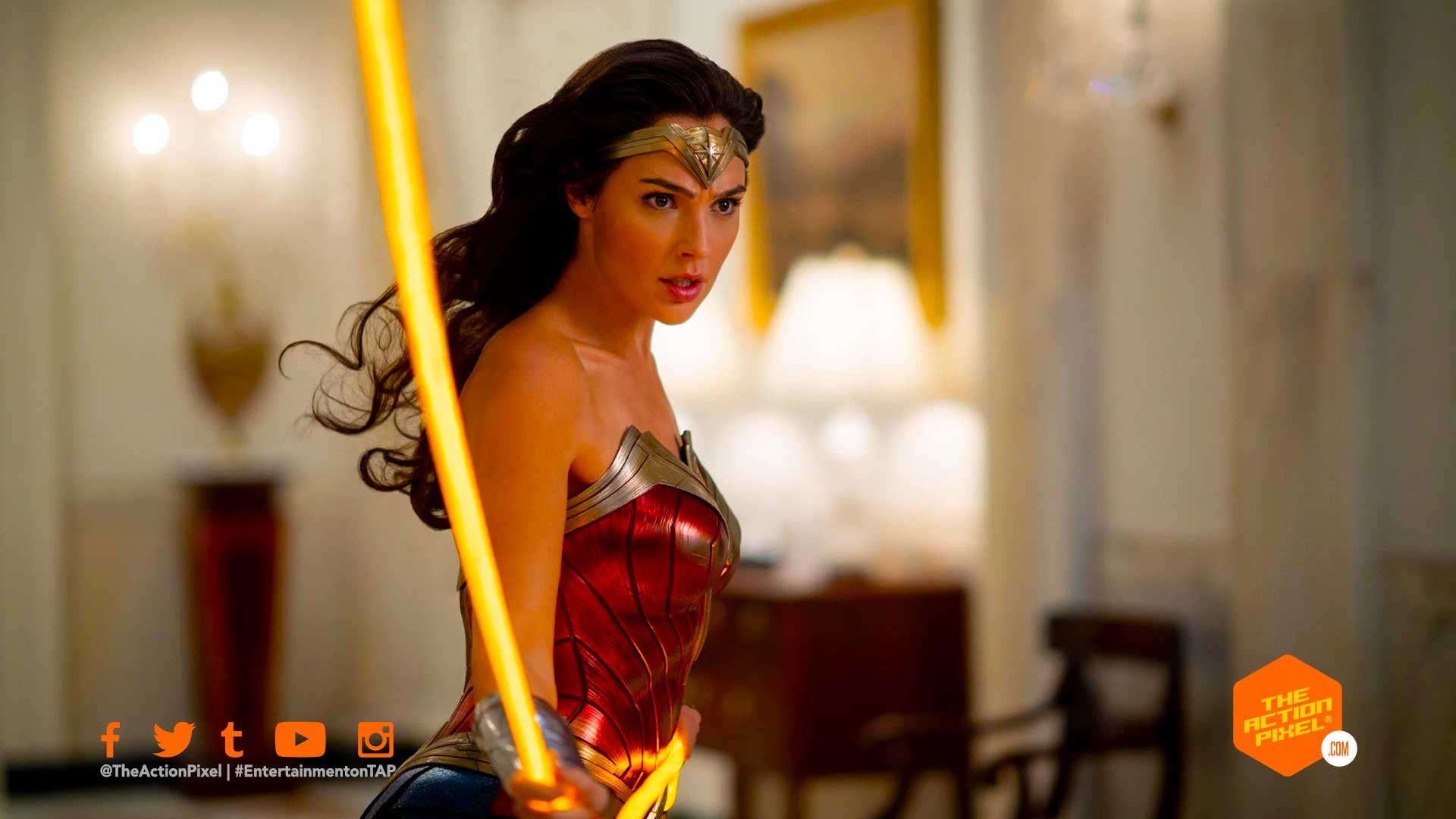 Wonder Woman, as much as her exploits in the first movie saw her put an end to Nazis and chemical warfare, it seems that even a pandemic is out of her control. Nevertheless, Wonder Woman has somewhat stayed the course as far as Warner Bros Pictures’ release schedule of the sequel is concerned.

DC Comics’ Wonder Woman 1984 is set to premiere in cinemas and on streaming service HBO Max simultaneously this Christmas.

Thanks, Gal Gadot. But what she doesn’t tell you is the streaming of the digital Wonder Woman 1984, however, is open only to the Americans and not the rest of the world (so much for an international digital release).

Well, as she does say to keep safe, the rest of the world will have to brave it into cinemas while America gets their choices between possible Covid-19 cinemas and a streaming service that is not Netflix.

In any case, we’re game.

Can Wonder Woman do what Christopher Nolan’s Tenet failed to – save Cinema in a post-Covid world? Let’s hear it in the comments! 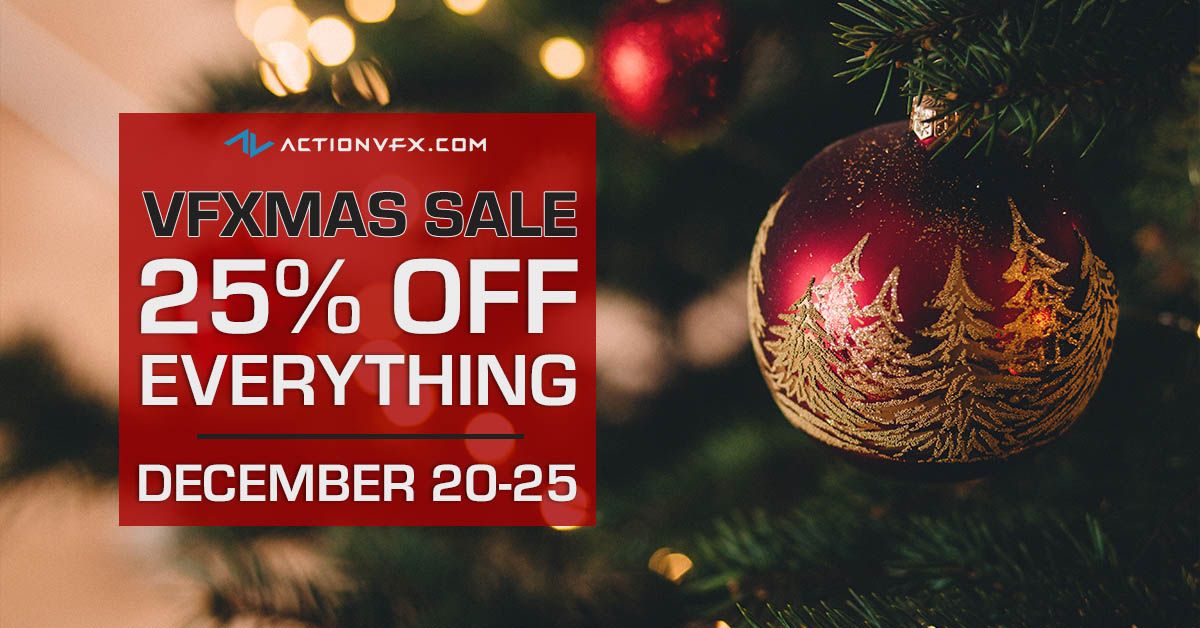 “Deadpool 3” is back on. And Marvel + Ryan Reynolds have screenwriters attached