"The Predator" is getting a fifth movie. And a director is already attached.
Advertisement 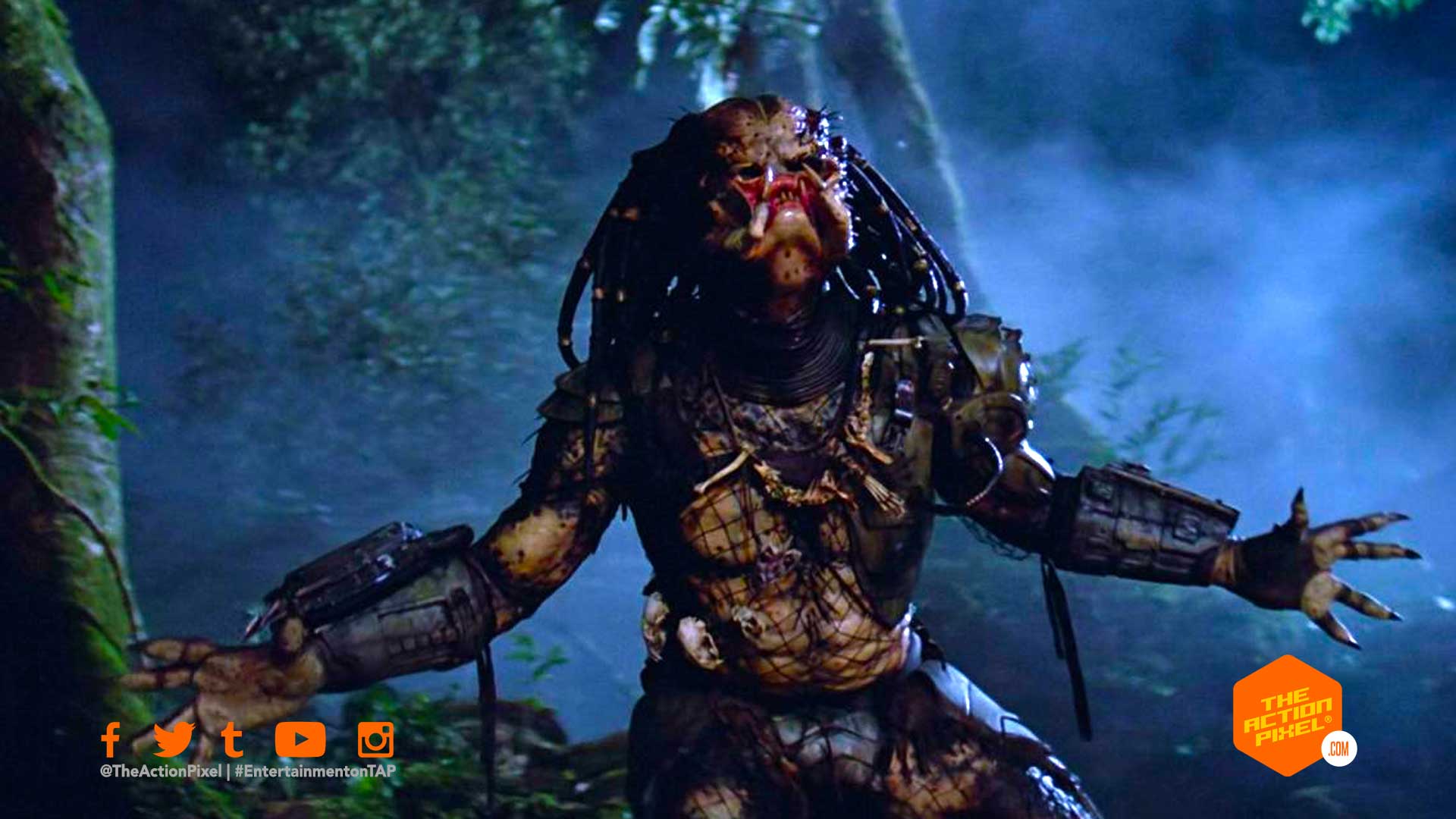 After what could effectively be seen as Disney clearing the palette, 20th Century Studios is set to dip into its inherited IP bag with news of a new movie based on the 80’s most prolific alien – The Predator.

Yep, there is a new film instalment coming for the ugly motherf*cker. This planned movie will be the fifth movie of the franchise. The film has also pegged the directorial talent of Dan Trachtenberg. Director Dan Trachtenberg is known for his work on the 2016 sci-fi psychological horror film 10 Cloverfield Lane.

The script is being written by Patrick Aison, who has producer-writer credits on series like Kingdom, Jack Ryan and Treadstone.

The Predator franchise began in 1987 with Arnold Schwarzenegger starring in the movie about the extraterrestrial game hunter that made sport of hunting mercenaries and soldiers of war. The last The Predator movie – directed by Shane Black – was released back in 2018.

“Deadpool 3” is back on. And Marvel + Ryan Reynolds have screenwriters attached