DC Comics signals the return of the Milestone era
Advertisement 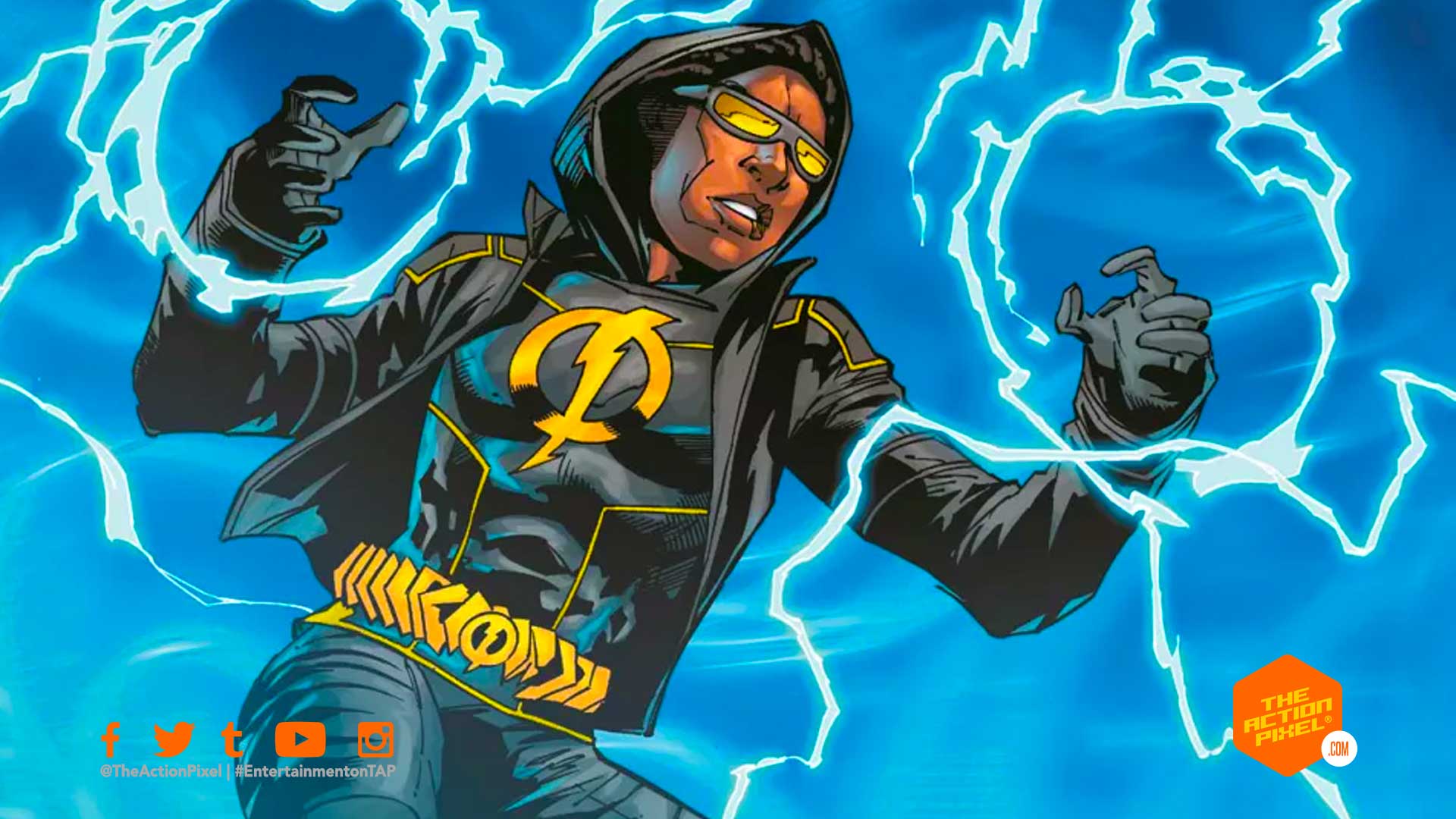 The events of DC Fandome still ring with the sounds of glory for fans and individuals that slept on the potential of DC IP, understandably through the recent years of mismanagement. And with the many trailers for games, movies, and comics that have left a great impression, one other announcement is something that stood out to me. DC Comics aims to revive Milestone in the coming months.

DC Comics will relaunch Milestone Media an announcement that first came during the DC Fandome event. The launch is slated to begin in February 2021.

And as all great launches need a conduit, the legendary Static Shock will be getting a new comic book series to be released as a digital-first. Following that, the previously announced Static Shock series by writer Reggie Hudlin and artist Kyle Baker will be released as an original graphic novel.

DC is also promising more Milestone titles to be announced at a later date.

But before all that, DC will be releasing a 17-page sampler for what’s to come on September 12 – the date of the second part of DC Fandome – called Milestone Returns #0. The issue, written by Hudlin and Greg Pak, will “re-introduce fans to Milestone characters such as Static Shock, Icon, Rocket, Duo, and others.”

A special news for me as much of Milestone in the 90s inspired me to draw, and it was a true testiment to just how integral representation is in my art and my work.

Originally launched in 1993, Milestone was a standalone superhero universe created and owned by four Black writers and artists – the legendary Dwayne McDuffie, Denys Cowan, Michael Davis, and Derek T. Dingle. They licensed their creations out to DC, who published it under an imprint called Milestone. From the inititive, major characters/titles and household names were born in the likes of Static Shock, Hardware, Icon, Blood Syndicate, Shadow Cabinet, and Xombi. The line sadly shutdown in 1997, however a follow-up limited series titled Milestone Forever was published by DC in 2010.

Check out some interior art and panels: