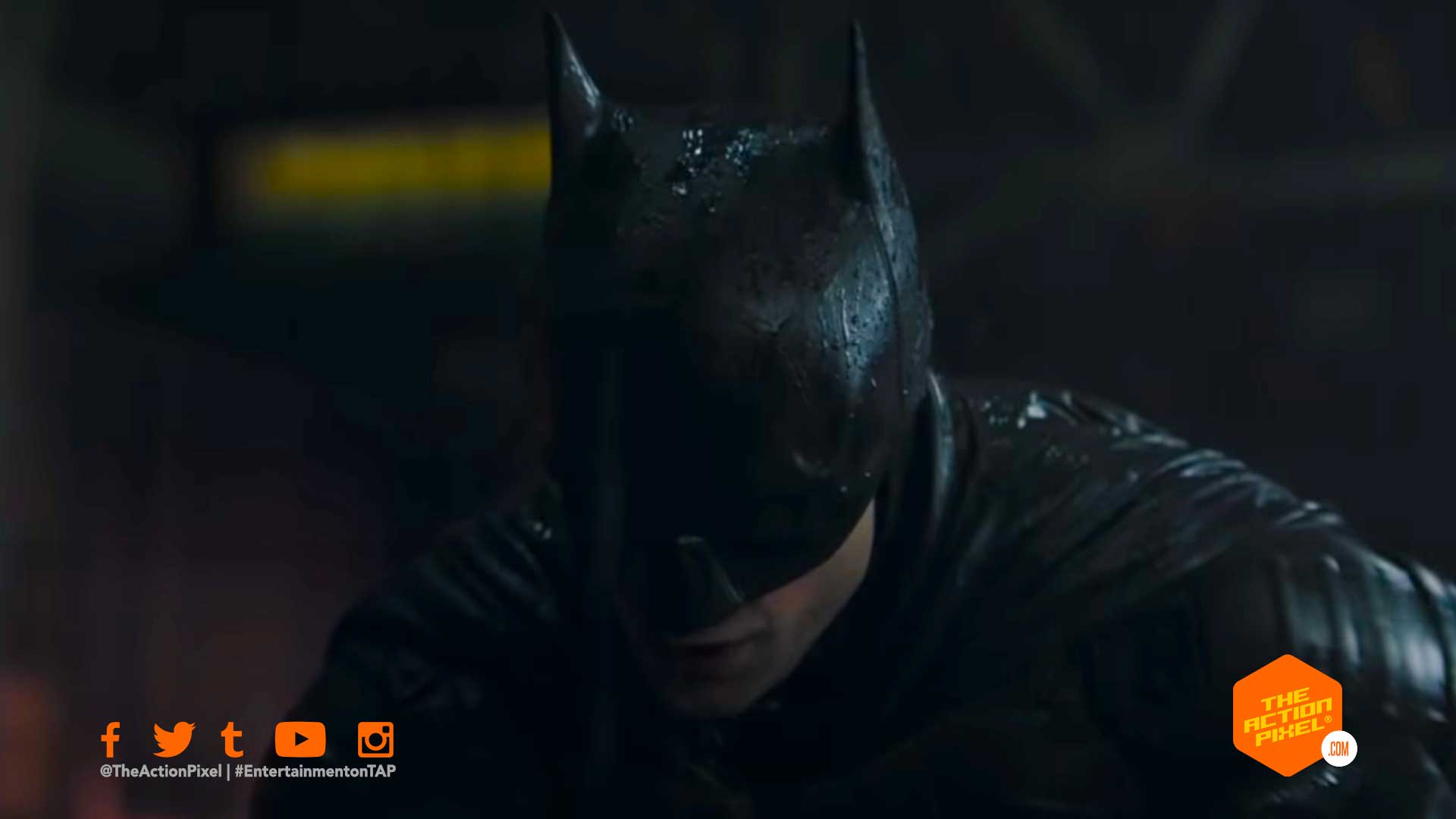 Following the release of some truly promising images, the camp behind The Batman movie truly delivered for DC Fandome with the release of a teaser trailer of what is to come. And I will say this again. We owe Robert Pattinson an apology.

One thing I do really like which seems to have survived the development stage of this project which indubitably went through the ringer – is the noir, detective element. It feels like a real mystery is attached to this story, and the case looks to act as a vehicle to expose some interesting characters and developments.

Watch The Batman Fandome Teaser in the player below:

Chills. Contained. Rage. I actually would not be mad if they never showed another trailer until closer to the launch date. And it seems like the Riddle has had enough of the lies. 2021 can’t reach here any sooner.

DC Comics signals the return of the Milestone era