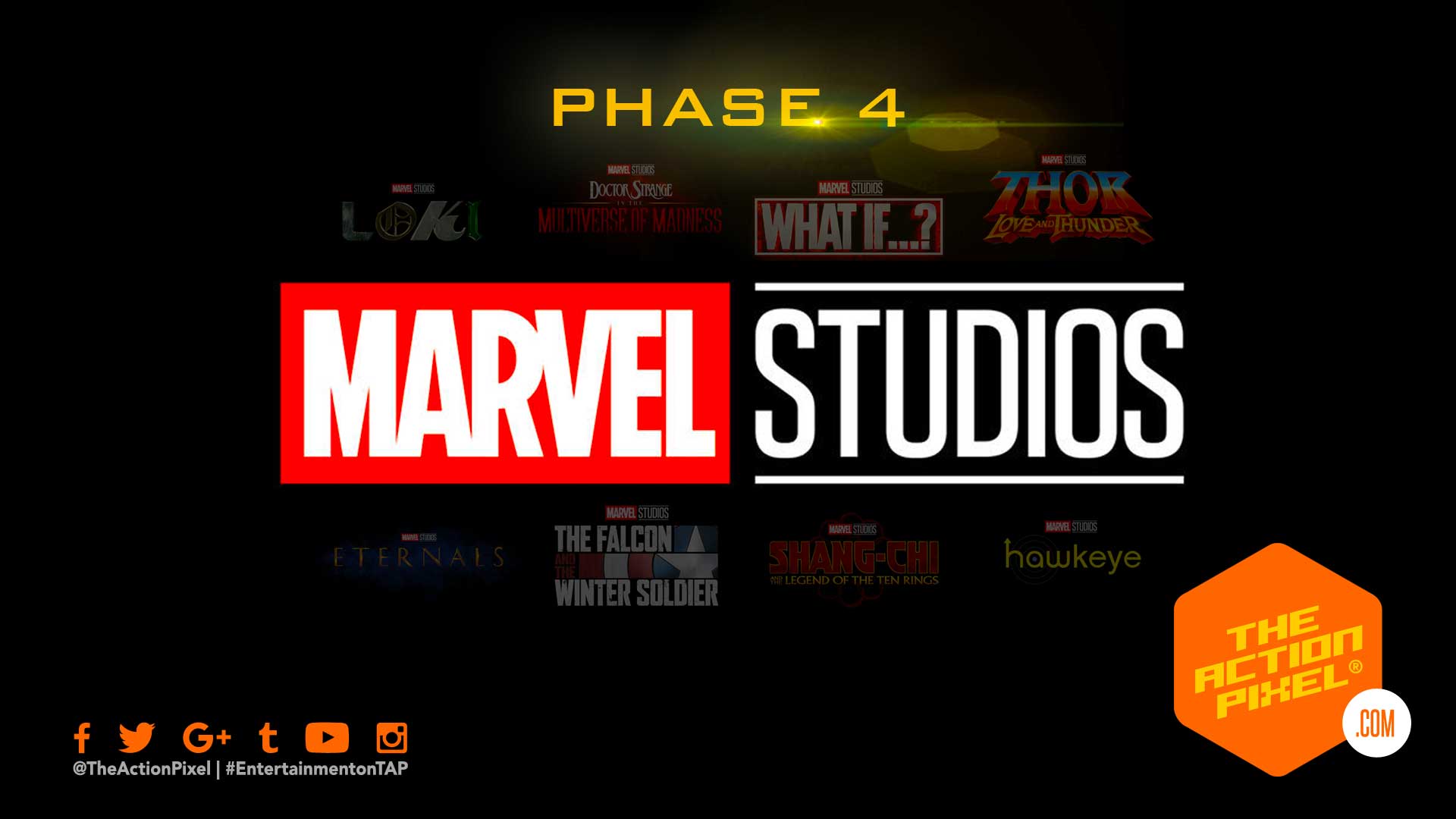 Disney and Marvel reveal five new release dates for untitled films set within the MCU, which look to be a part of Phase 5.

Worth a note is that apparently Marvel will be releasing four flicks a year as four films are to be released in 2023:

These film titles are currently unknown, but are likely to be movies that will be tailgating off the fumes of infinity war Saga – your Captain Marvel 2, Ant-Man 3, Guardians Of The Galaxy 3. And of course the newly announced Blade movie during the Phase 4 fanfare was the only announced film without a release date, so we suspect one of the five is reserved for Mashershala Ali’s chompers.

However, there is an odd chance this could be in reference to newly acquired franchises from 20th Century Fox.

And if the recent meeting of minds with Ryan Reynolds is a forecast of anything, it looks like Disney giving the go-ahead for future Merc with A Mouth movies has possibly paid off huge. And don’t forget the newly acquired Fantastic Four or X-Men franchise are still a tactical gambit. Pun intended.

However, these two most certainly would need some introducing and development to fit in the MCU, and while 2023 seems a long way away, it really is not in terms of film production and development.

Andy Serkis is Alfred Pennyworth in “The Batman”