Marvel's Blade is back. And things just got bloody interesting...
Advertisement 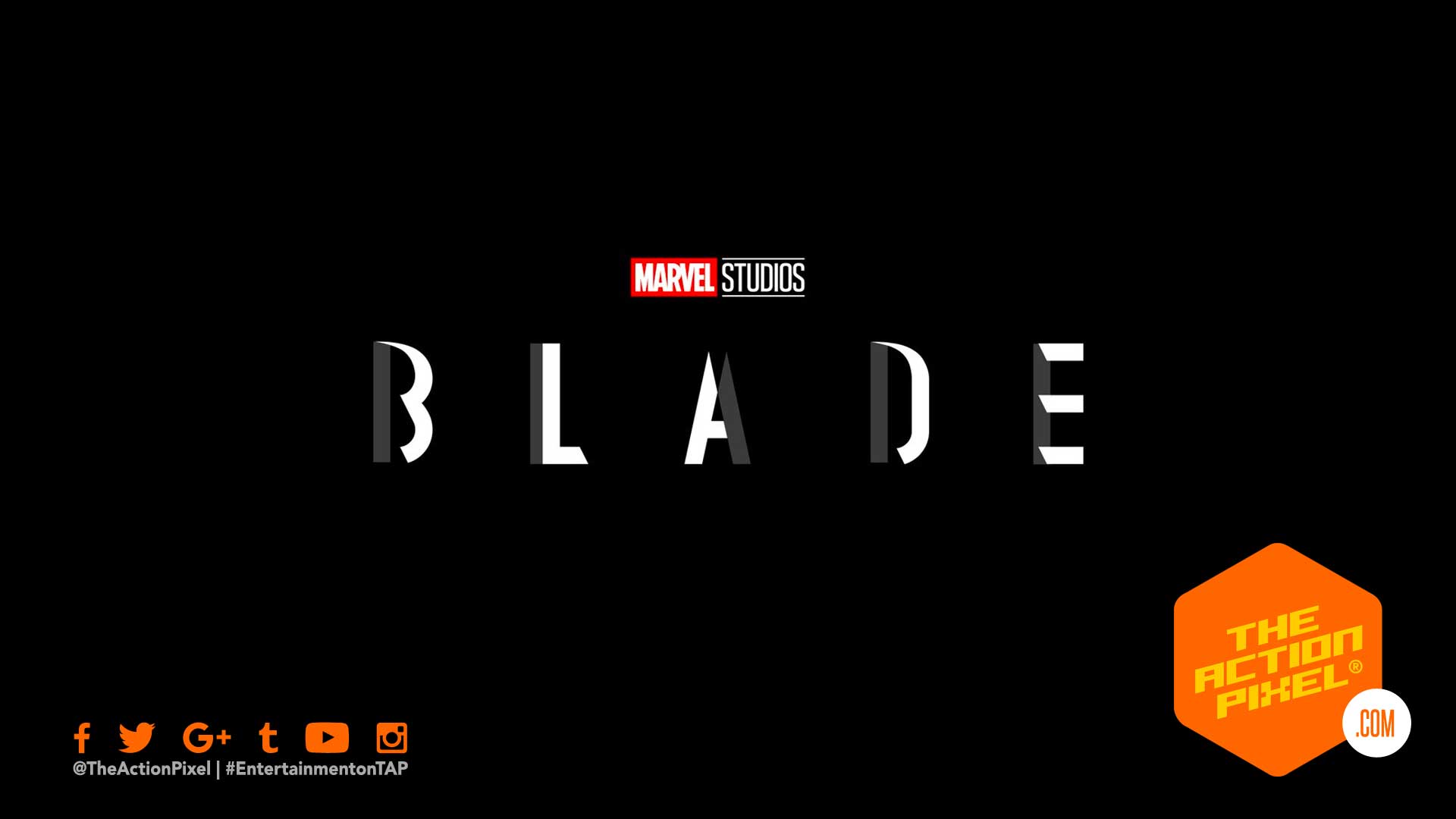 With MCU’s Phase 4 films all laid out, it seems Marvel has also managed to go back to its roots. It’s real roots. The movie and franchise that showed them the possibilities of the modern-day superhero movie. If you don’t know what I am talking about, it is Blade. And the great day-walking, vampire-slaying badass is coming back in the MCU in a huge way.

The Blade reboot is happening. And an actor has already been attached to portray the titular vampire hunter – award-winning actor Mahershala Ali. The actor is known for his roles in True Detective, Luke Cage and Alita: Battle Angel

Now, there is no release date yet attached, but it surely will be a while, especially seeing the next two years are thoroughly mapped out for phase 4 projects. But it will be interesting to see how the interject the mythos of Blade in the MCU.

And a part of us hopes that Wesley Snipes is involved in some capacity, at least as a producer/behind the camera.

Natalie Portman returns in “Thor: Love And Thunder”, but not as you think