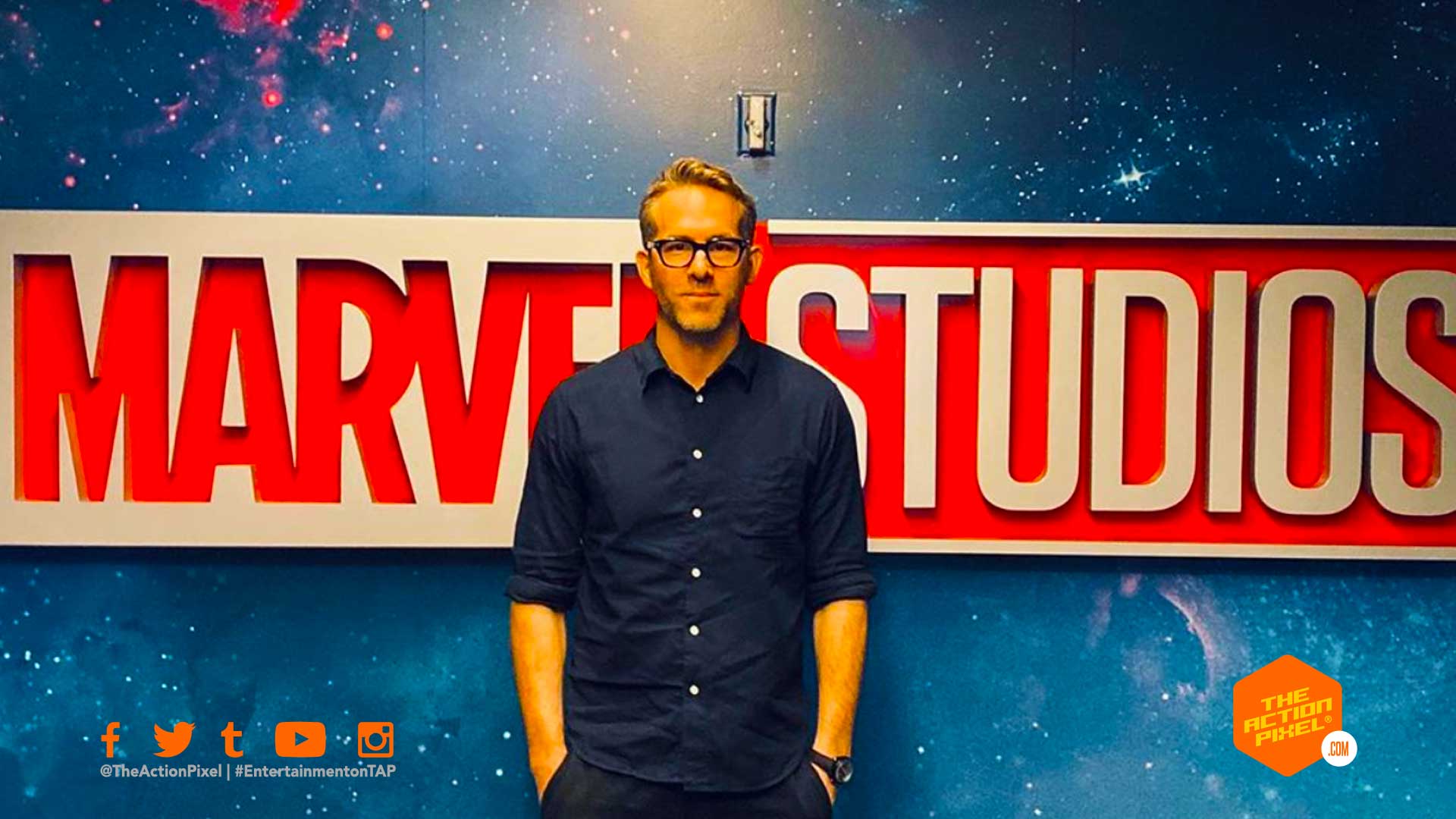 In a move we most certainly saw coming, it seems Ryan Reynolds PG-13 rollout of Deadpool 2 was more strategic than anticipated by a few, as the actor recently went to social to share his recent visit to X-Men’s true, current overlords – Marvel Studios.

And it is not Ryan Reynolds with a quip or two:

Auditioned for the role of “Anthony Stark”. Didn’t come even remotely close, but the nice man with the taser escorted me to the ground.

It was later revealed Deadpool writers were at a meeting with Marvel over possible integration of Deadpool in the current MCU. And if successful, Deadpool would be the only surviving relic of the 20th Century Fox-Marvel run. Can you think of any other genetically-superior mutant more deserving?

But seriously, call us when there is a Spidey/Deadpool crossover.

“Deadpool 3” is a go once Disney + Marvel hash out details