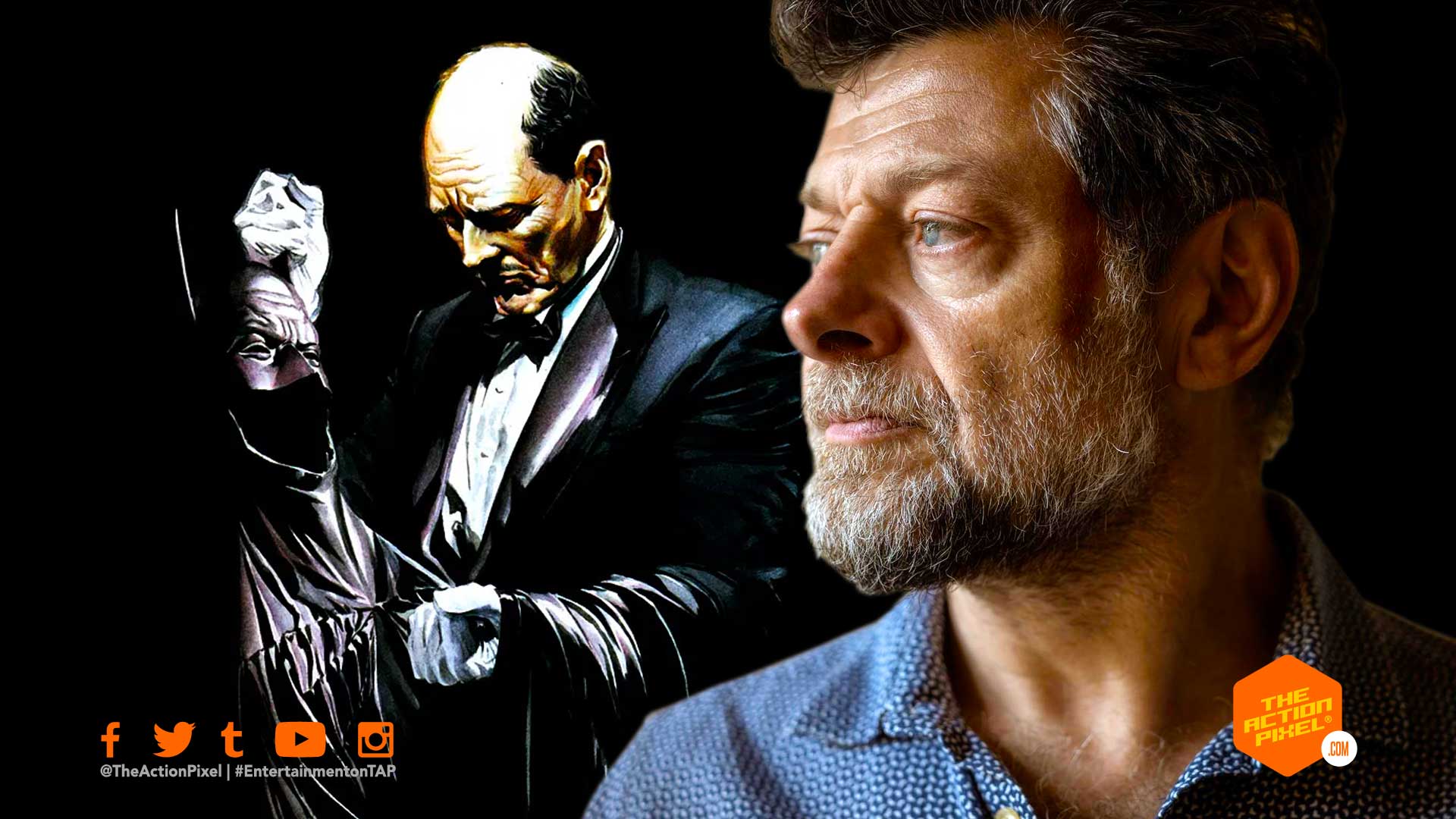 The Batman feature film has been on their casting hunt once more, and alongside eyeing Colin Farrell to play the role of The Penguin, the team behind the feature are considering actor Andy Serkis to play the role of Alfred Pennyworth, Batman’s trusty butler.

Andy Serkis is no stranger to the comic book film, having not only played Klaue in Marvel’s Avengers and Black Panther, but also the actor is directing the sequel to the Venom movie.

If the casting goes through, Serkis would star alongside Robert Pattinson as the titular Dark Knight, and alongside Paul Dano as the Riddler and Zoe Kravitz as Catwoman.

“The Batman” in talks with Colin Farrell to play The Penguin