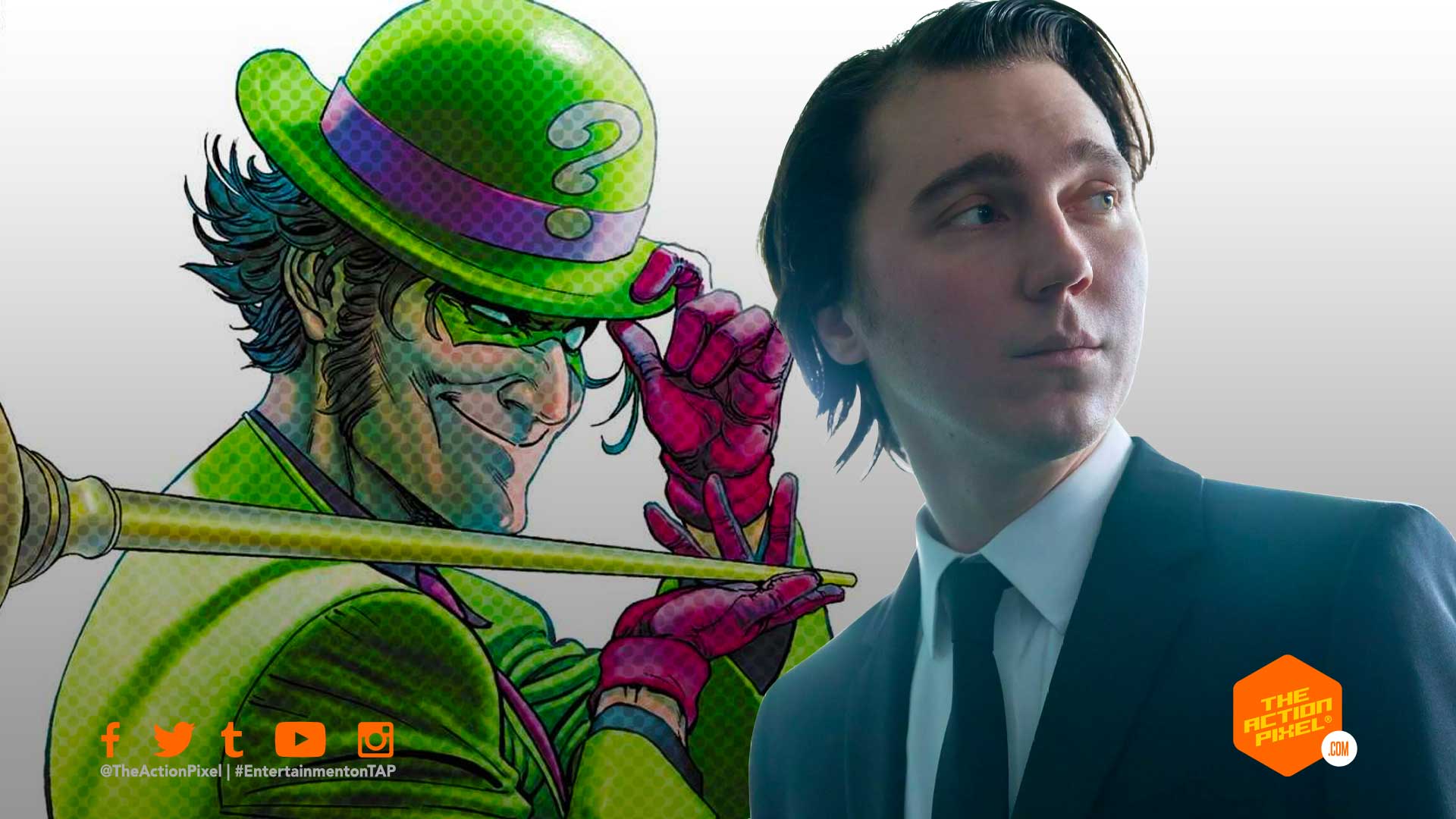 Before actor Jonah Hill was no longer connected to forthcoming DC Comics and Warner Bros. Pictures’ The Batman, he was slated to portray Penguin, or as some thought, the Riddler.

Now news has it that the actor to portray the true Riddler has been cast. There Will Be Blood Actor Paul Dano is set to portray the character Edward Nashton, better known as the Riddler.

The character is often seen as an intelligent criminal that incorporates conundrums, puzzles and mind games into his crime capers.

This follows news of the casting of Zoe Kravitz as Selina Kyle, aka Catwoman and Jeffrey Wright as (possibly) Commissioner Gordon. So essentially it is back to the drawing board for director Matt Reeves to find an actor to play opposite Robert Pattinson’s titular Batman.

The Batman is set to focus on a younger Bruce Wayne and according to Matt Reeves will be a “noir” Detective story with multiple criminals/villains.