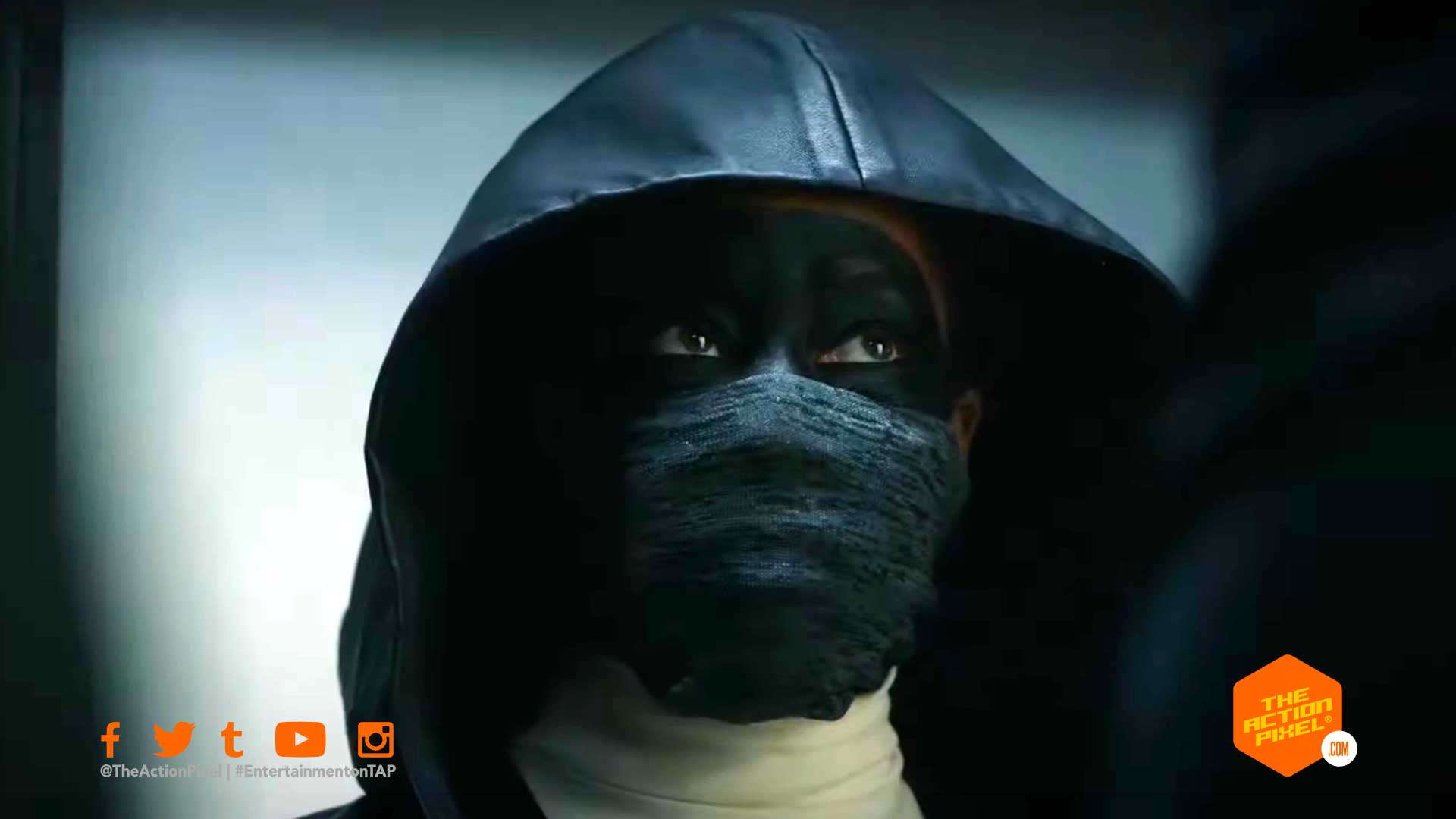 The slow-burning narrative begins to smoulder with a new intensity as DC Comics gears up for more mature shows with the likes of HBO’s Watchmen TV series set to grace our tubes in October.

As such, a new featurette for the series, based on the prolific Alan Moore and Dave Gibbon graphic novel, takes a dive into the mythos and narrative trajectory of the first season. We hear from the director Damon Lindelof, as well as the main actors Regina King and Jeremy Irons talk about the show.

The wicked ride starts 10/20. Watchmen examines how we as a society feel about heroes, most notably people who wear masks and fight crime. #HBO #WatchmenHBO #DCTV Watchmen is based on the graphic novel co-created and illustrated by Dave Gibbons and published by DC.

Watch the Watchmen featurette in the player below:

Watchmen is slated to premiere on HBO come October 20, 2019