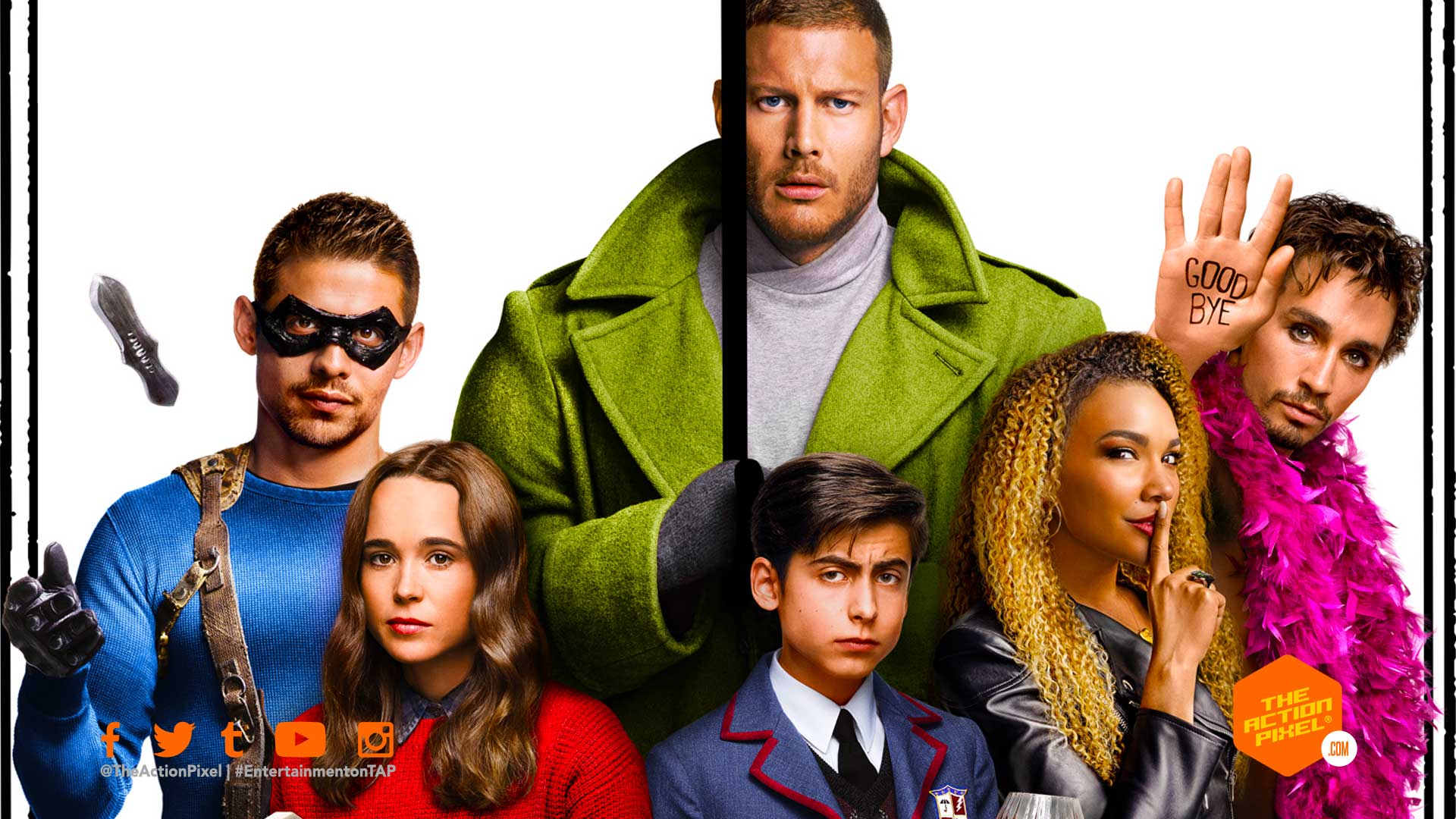 The Umbrella Academy amps up for their second season after evading somewhat the apocalypse by casting three new cast members to the series.

Ritu Arya has been cast as Lila, a chameleon whose bouts of brilliance is only rivalled by her maniacal episodes.

Gatewood is set to portray Raymond, a character who is a natural-born leader endowed with intelligence, gravitas, and the confidence to never have to prove it to anyone. He is warm, dedicated and has the innate ability to disarm you with a look.

Ireland, who is also set to star in the upcoming FX series Y, will be playing Sissy, a fearless, no-nonsense Texas mom who married young for all the wrong reasons.

The Umbrella Academy is based on the comic book series of the same name created and written by Gerard Way, illustrated by Gabriel Bá, and published by Dark Horse Comics. In the first season, seven children born during an unexplained global phenomenon develop incredible powers and are adopted by an eccentric billionaire, who trains them to save the world. The six surviving siblings reunite years later after learning their father has died, only to find themselves fighting to stop the apocalypse.