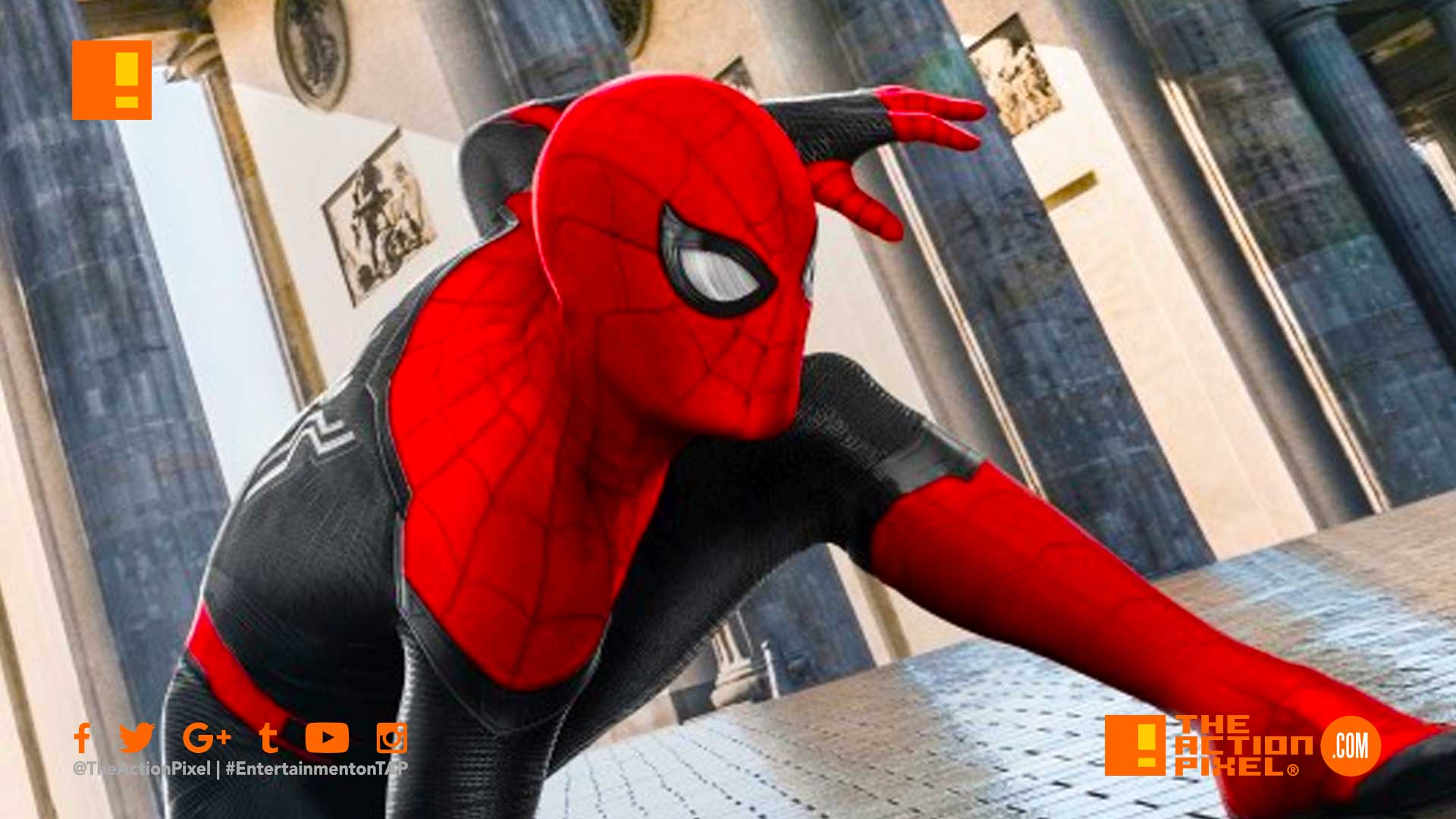 It has been a hard road for Spider-Man in the MCU, in light of the recent negotiation fallout betwixt film rights owners Sony Pictures and Disney-owned Marvel Studios. In light of Sony’s clarification on issues and Marvel’s alternate universe explanations, it seemed that Spider-Man would no longer be ziplining through our silverscreens like he once did in Homecoming and Far From Home. Well, that was what we thought at least. Until now.

In what is arguably the greatest plot twist to ever occur in the history of Marvel Studios, news now comes out that Spider-Man’s time in the current MCU is not done just yet. That’s right, we will still have Spider-Man existing in the Marvel Cinematic Universe.

For the first time, it seems Sony and Disney have found common ground. Instead of separate conflicting announcements shot over social media giving their own accounts of why negotiations went south in the first place, the two entertainment giants jointly released a statement of their plans for the future of Spider-Man in the MCU.

Of course, as the report went, Disney tried to procure a 50/50 cost-share scenario with any future Sony/Marvel Spider-Man project which Sony was not willing to do.

Now, under the mutually agreed new deal, signed late on Thursday night, Marvel and Disney is set to receive roughly 25 percent of the profits from a joint Spider-Man project with Kevin Feige as creative lead. Negotiations happened between Sony Pictures chief Tom Rothman, Feige and Walt Disney Studios co-chairs Alan Horn and Alan Bergman. Disney will retain its merchandising rights and will put up roughly a quarter of the financing. As part of the arrangement, Spider-Man will also appear in one future Marvel Studios film.

The film is scheduled for release on July 16, 2021. Amy Pascal will also produce through Pascal Pictures, as she has on the first two Holland-led films.

Here’s what Kevin Feige had to say about the news via his statement:

I am thrilled that Spidey’s journey in the MCU will continue, and I and all of us at Marvel Studios are very excited that we get to keep working on it. Spider-Man is a powerful icon and hero whose story crosses all ages and audiences around the globe. He also happens to be the only hero with the superpower to cross cinematic universes, so as Sony continues to develop their own Spidey-verse you never know what surprises the future might hold.

Good news all around then. Well, depending on the direction of film three. Our guess it will have the word ‘home’ in the title