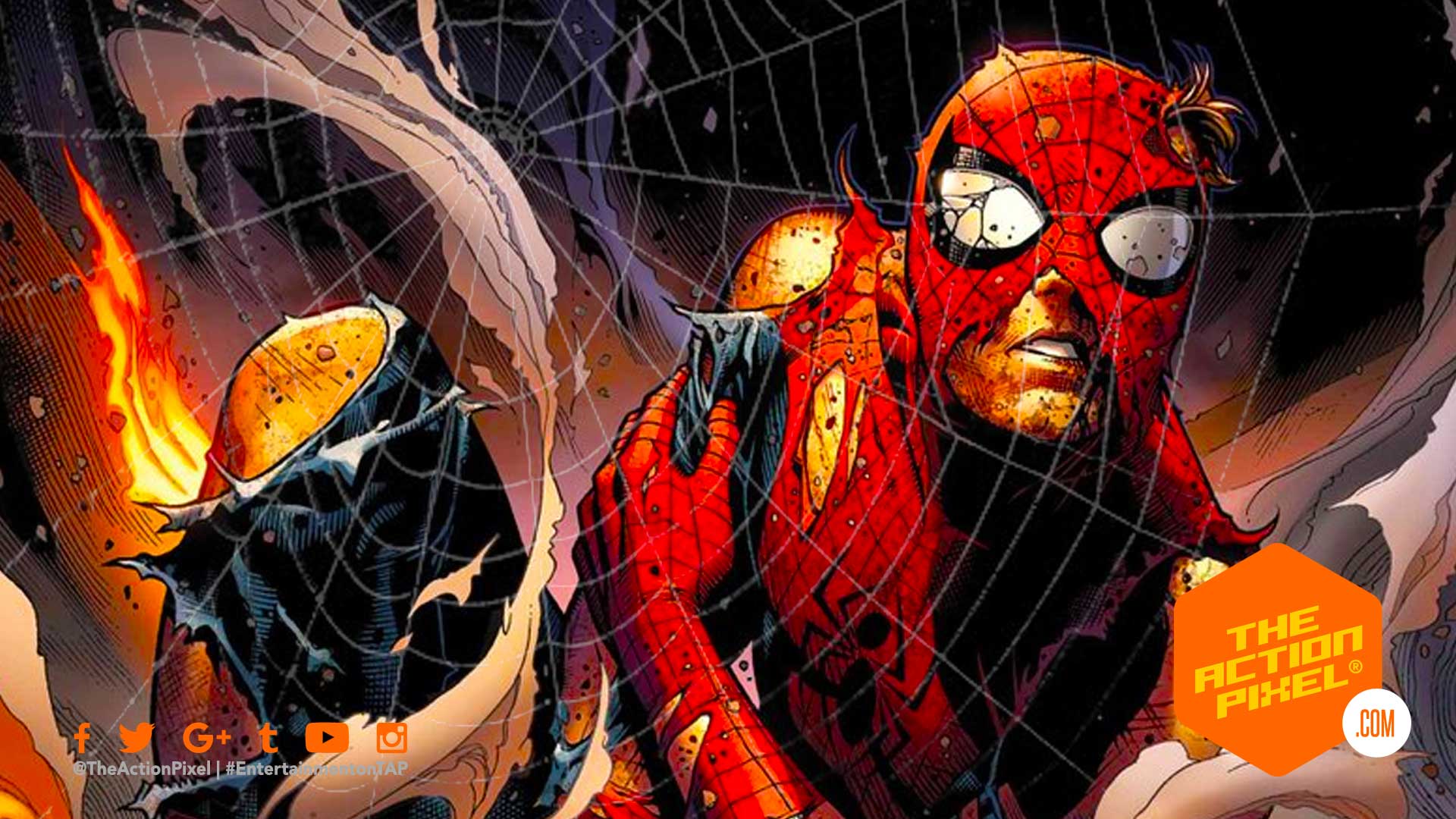 Bold speculations were birthed and spiralled out of control when news about breakdown and failure to ink a new deal betwixt Kevin Feige / Marvel and Sony over a new Spider-Man movie in the MCU.

Now, following the flurry we have had the likes of Hawkeye‘s Jeremy Renner making demands that Sony Pictures return the Spider-Man film rights to Marvel.

Hey @sonypictures we want Spider-Man back to @therealstanlee and @marvel please, thank you #congrats #spidermanrocks #🏹 #please

Now, what pull a pretend archer has when it comes to intellectual property is still up in the air, but other IG messages featuring Spider-Man’s Tom Holland and Iron Man’s Robert Downey Jr suggest the two actors managed to help facilitate a deal for the next Spider-Man movie.

We did it Mr Stark!

Now the butting of heads often means one party wants more than the other is willing to give. And seeing Sony Pictures holds all the aces, it is likely Disney (being in the unusual subservient position at the negotiation table) is trying to do the strong-arming. Kinda like Britain and the EU right now. Take it however you may, but ultimately giving Spider-Man back to Marvel (ie. Disney) is possibly the worst move that could be had. Both from a business and creative standpoint.

This is aside from the point of my personal feelings that the Marvel-verse is near-implosion. Disney has made it apparent that it wants to erect itself as the juggernaut of entertainment, creating an ecosystem that not only monopolises both cinema and streaming projects, but also stifles any of its competitors in the process. The only bodies that had the power to offset this are the same institutions – like Comcast – that made an attempt to secure 20th Century Fox when the deal was still open to offers. That and companies that owned film rights to Marvel properties – Sony Pictures.

According to Deadline, the two studios were unable to come to an agreement over money, meaning Spidey is ducking out of the MCU for now. The publication states Disney asked that any future films starring the superhero – currently played by Tom Holland – be a ‘50/50 co-financing arrangement’, something Sony refused to consider.

So what we are seeing is a form of corporate bullying by Disney for Sony Pictures to relinquish more of its film rights, so Marvel can consume Spider-Man into its MCU. And this comes across as fairly hypocritical when you consider the influx of Disney movies reimagining old animations like Dumbo and Alladin and Lion King and Lady And The Tramp is a tactic to hold on to the rights to these creations before the copyright runs out. Copyright they would lose if they did nothing with the franchises. All at the expense of not paying the original creatives involved.

Worse still, the history of the Disney ripping of IP from Kimba the White Lion and the Thief and the Cobbler to create the Lion King and Alladin respectively is well documented. Disney has no moral high ground when it comes to IP. So Renner demanding Sony give back Spider-Man to Stan Lee is cheap and bereft of any logic. Invoking a dead man’s name to make his argument hammers this home even more.

Sony owns the Spider-Man film rights outright. They did not weasel it out of the hands of a bankrupt Marvel. What leverage Disney would now have to broker a 50/50 split is asinine. So unless Disney wants to put the capital up to secure the film rights outright, fans and actors alike will have to placate themselves with this little fact – Sony owns the film rights to Spider-Man. And while Venom in my opinion sucks, I doubt we would have gotten Spider-Verse’s Miles Morales under the Disney banner to make its way cinema as opposed to fodder for their Disney+ channel.

Our guess is the third Spider-Man film, if it is to happen, will find some way for the film to be about the MCU rather than Spider-Man, churning in all the buzzwords that hearken us back to the Infinity Saga – the blip, the snap, the incident, the boop, the scoo-bi-di-boop and Iron Man.

“Black Panther 2” is slated for cinematic release in 2022