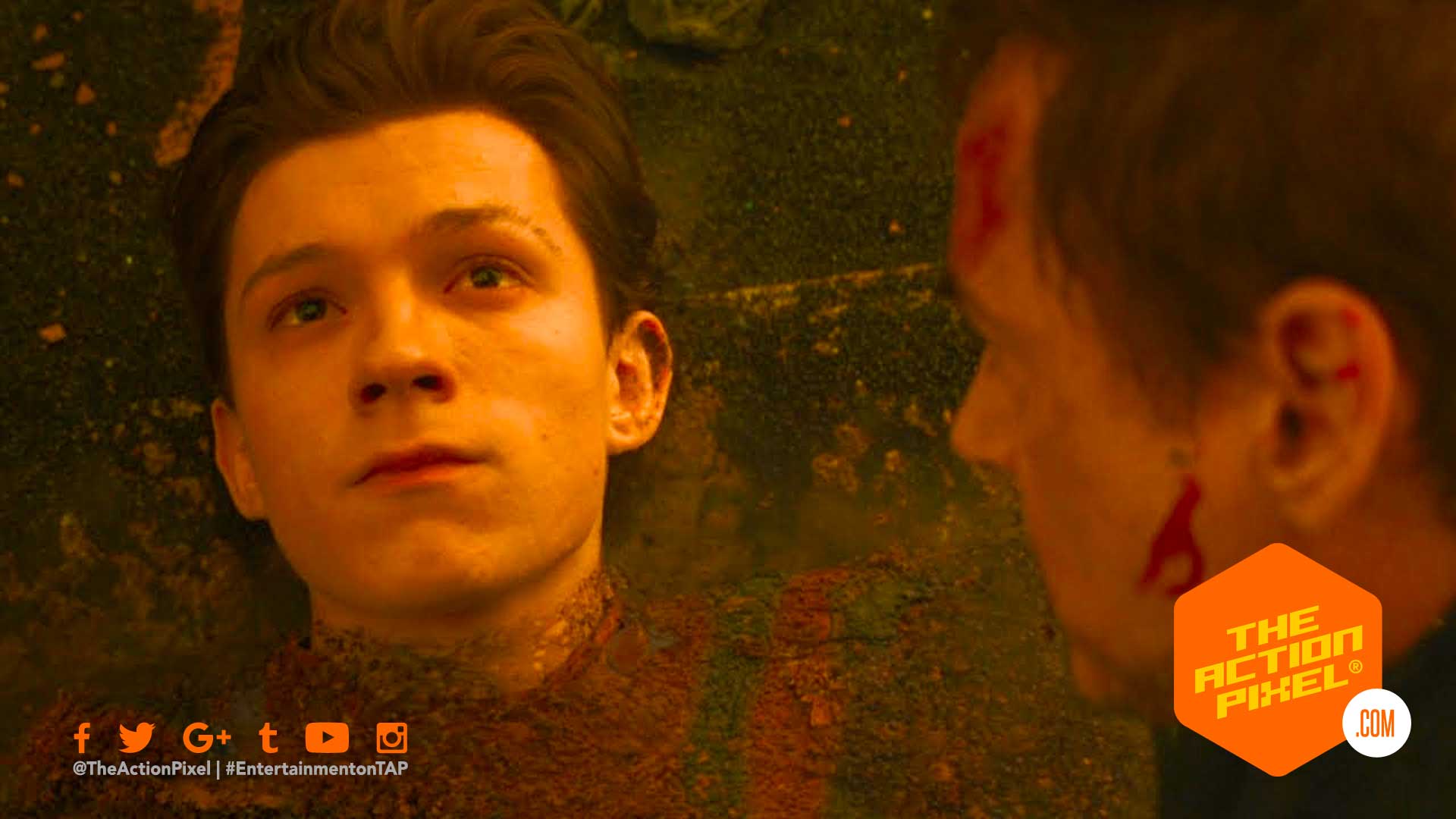 Everyone that celebrated the emergence of Disney+ and their entertainment care package including Hulu and ESPN as a win. But it seems the rest of the entertainment is recoiling in defence mode. And in all fairness, one should not expect any less when it comes to competition. Especially with how the entertainment ecosystem that is Disney+ is setting itself up to be getting all other streaming services the f*ck outta here.

So it should not come as a surprise that the likes of Sony is pulling the only move that could strike a noticeable enough blow. Spider-Man is ultimately being pulled out of the MCU.

Many thought this move may have come after a (premature) assurance that they have learned enough of the MCU formula to assure their forward direction with building a Spider-Man-influenced cinema-topology (save Spider-Verse, not sure Sony has it all together, but who am I to judge). Or that it was out of pure spite mixed in with business sense not wanting to help fill the coffers and notoreity of the Marvel Cinematic Universe by sharing the Spider-Man film rights.

The other answer, according to Sony Pictures’ official statement is Kevin Feige is too busy with the MCU and Disney+ to broker a deal on a franchise Disney does not own.

Much of today’s news about Spider-Man has mischaracterized recent discussions about Kevin Feige’s involvement in the franchise. We are disappointed, but respect Disney’s decision not to have him continue as a lead producer of our next live action Spider-Man film. We hope this might change in the future, but understand that the many new responsibilities that Disney has given him—including all their newly added Marvel properties—do not allow time for him to work on IP they do not own. Kevin is terrific and we are grateful for his help and guidance and appreciate the path he has helped put us on, which we will continue.

So, this may be the end of Spidey as we know it, if we want to be melodramatic. Or it just means what they said. Kevin Feige won’t be pulling all the strings this time around.

And judging how things were left off in Far From Home, it feels like another Sony effort is on the cusp of a decision that could tip the scale. Will this be enough incentive for Sony to think outside the box and get things interesting again? Or sPiDer-MaN 3?

Sony most certainly is continuing with the course, judging from the sentiments of their statement. I just hope it is better than whatever Venom was.

So do you take Sony Pictures’ account as the whole story? Or is there more at play? Who do you think is mainly at fault for the breakdown in the partnership: Disney or Sony? Let us hear your thoughts in the comments.

“Harley Quinn” holds no punches in the latest featurette