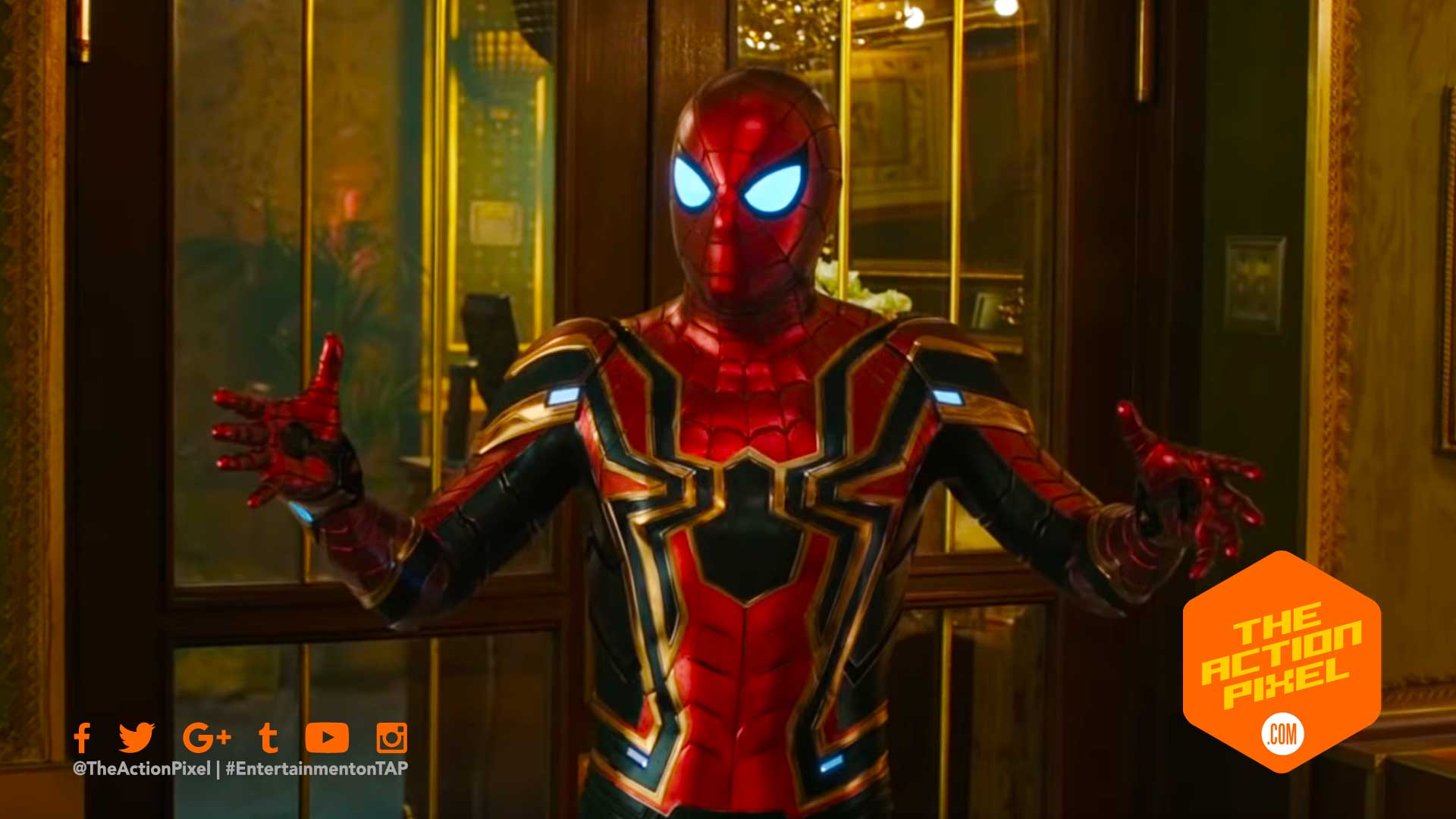 For those that have been holding out hope of a Sony/Marvel reunion as it concerns Spider-Man and the MCU, can steadily pile their dreams on the heaped cinerary and ash that is exec shade and corporate euphemisms.

Sony Pictures’ CEO Tony Vinciquerra weighed spoke to Variety on the split between Disney-owned Marvel and Sony Pictures. Vinciquerra over control and equal splits over future works involving the Spider-Man MCU franchise. Or according to Vinciquerra, “for the moment the door is closed” on any Spider-Man involvement in the MCU.

And take the quote ‘Feige didn’t do all the work’ however you like, but it seems Sony Pictures are not too bothered by Disney and Marvel. We’re sure Disney was opting for some leverage when Sony was abuzz with leaks and Spider-Man potentially entering the MCU pre-Civil War. Now, Sony likely feels confident in their ability to replicate a universe-spanning selection of film.

Vinciquerra mentioned that he nor Sony harbours “no ill will” and that Spider-Man will do “just fine” outside the MCU. Though history dictates outside of Spider-Verse this may not be entirely a factoid.

So, while no reunion may be a bringing many of you down in the dumps, arguably Spider-Man’s involvement in the MCU was stunted at best. His first intro was a cameo. Then there was two movies – Homecoming and Far From Home – where he stood under the shadow of Iron Man.

Maybe Sony can do better. Venom was a thing, right?

Robert Pattinson’s speaks on the ‘transformative’ nature of “The Batman”