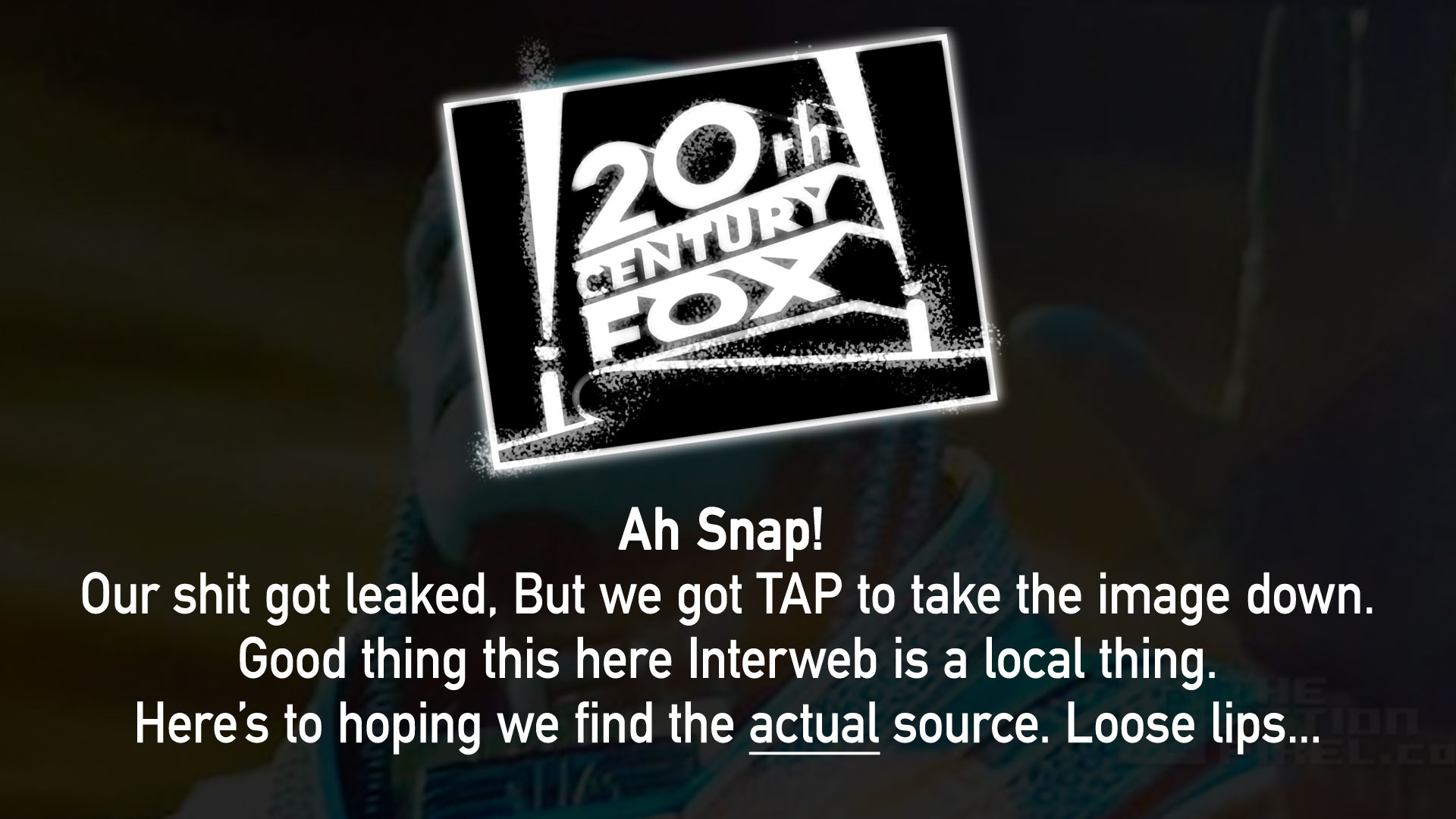 X-Men: Apocalypse has been catching some flack re: the look of its main villain Apocalypse, and with Fantastic Four not doing so well in the cinemas, 20th Century Fox needs pull out a win.

A leaked image may just do that which shows a different Apocalypse that is more in line with the comics. Taken apparently from an editing suite: 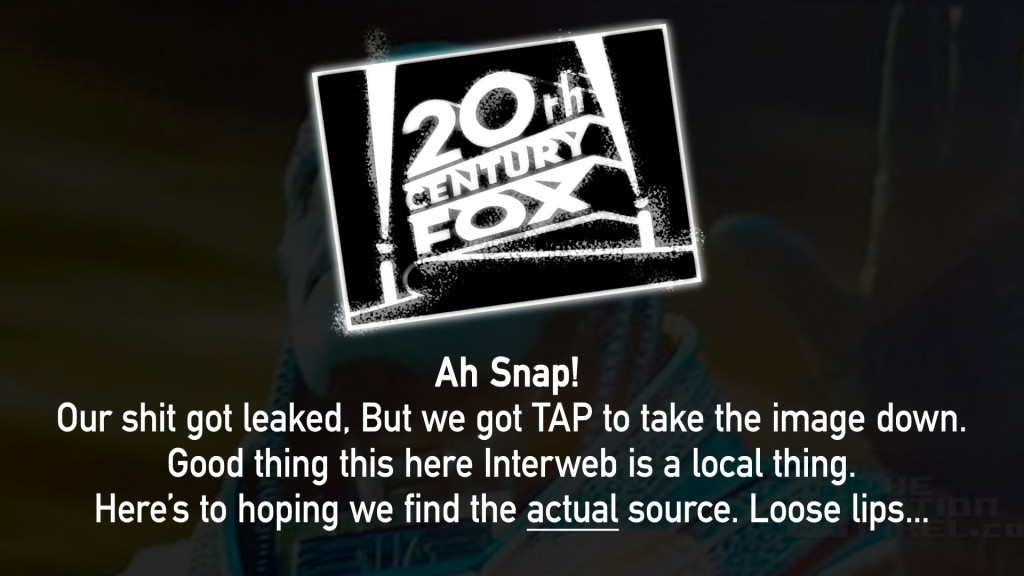 Awesome right? On closer inspection, it seems more like a helmet, so the first released image of Apocalypse may still be what is beneath all that awesome. Long as he keeps it on for most of the duration of the film.