CW have sent out their exclusive pic of Hawkman and Hawkgirl in costume, who are set to be a part of the mai cast come DC’s Legends of Tomorrow. Check out the awesome threads: 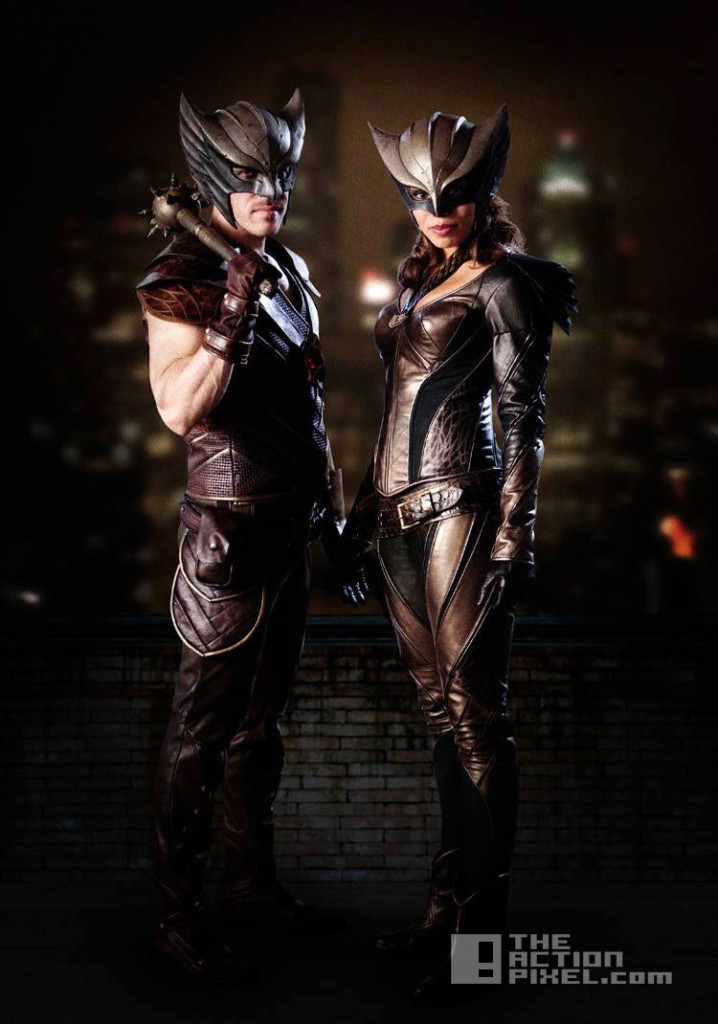 But you won’t have to wait until DC Legends to see the two in action. Hawkman and Hawkgirl take off firstly on Arrow and The Flash this fall on The CW. 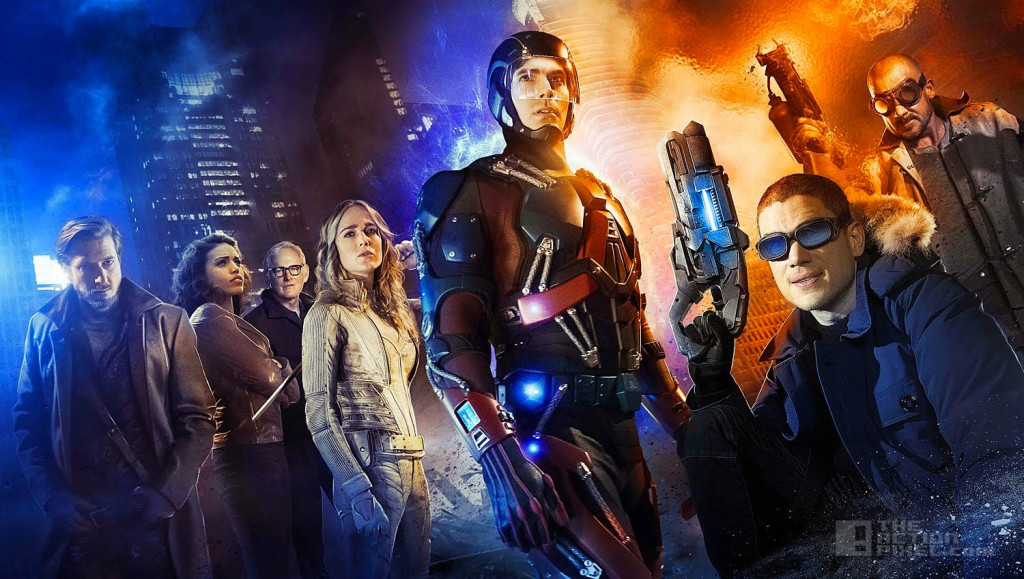 DC’s Legends Of Tomorrow premieres on the CW come 2016

“What do guys think of the costume? Too dark? These guys are of royalty and are an alien race, you’d expect them to be at least for their garbs to be little more ceremonial / flashy, and less leathery. But Hawkgirl’s just… just tops. Had a crush on her since Justice League. Let us know your comments in the comment section below.”