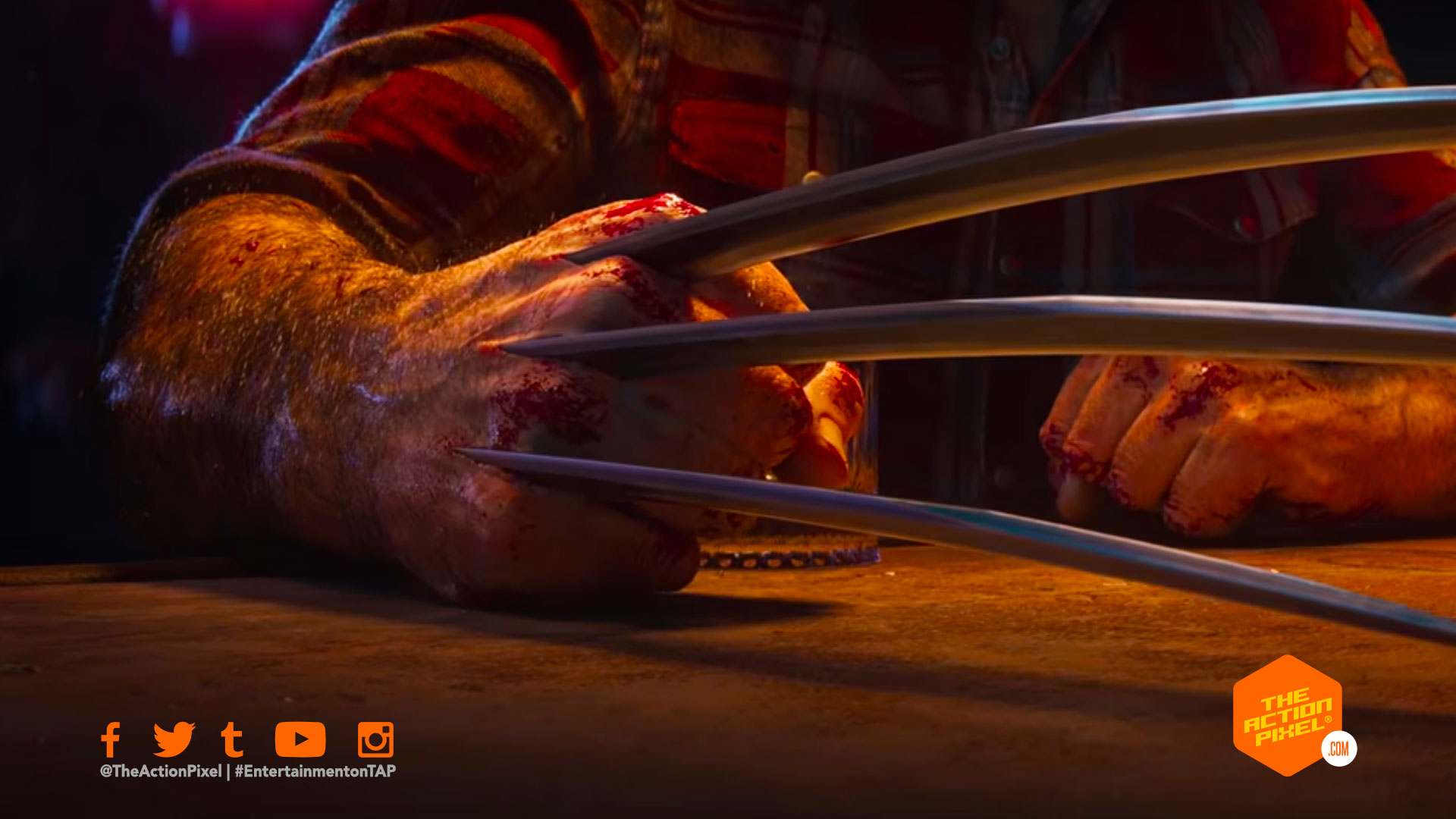 Insomniac Games truly have been burning the midnight oil since their acquisition by Sony. And it looks like the developer is dipping its talons deeper into the Marvel-verse with the reveal trailer that premiered at the Playstation Showcase.

What are we on about? Logan, the mutant with the penchant for beastly tempers and brutishness, is getting a video game treatment – Marvel’s Wolverine. And the team had no problem brandishing this reveal trailer for fans.

Watch Marvel’s Wolverine announcement teaser trailer in the player below:

Bringing a knife to a claw fight is very ill-advised. More as things develop.

“Call Of Duty: Vanguard” unveils what comes with Multiplayer in new trailer