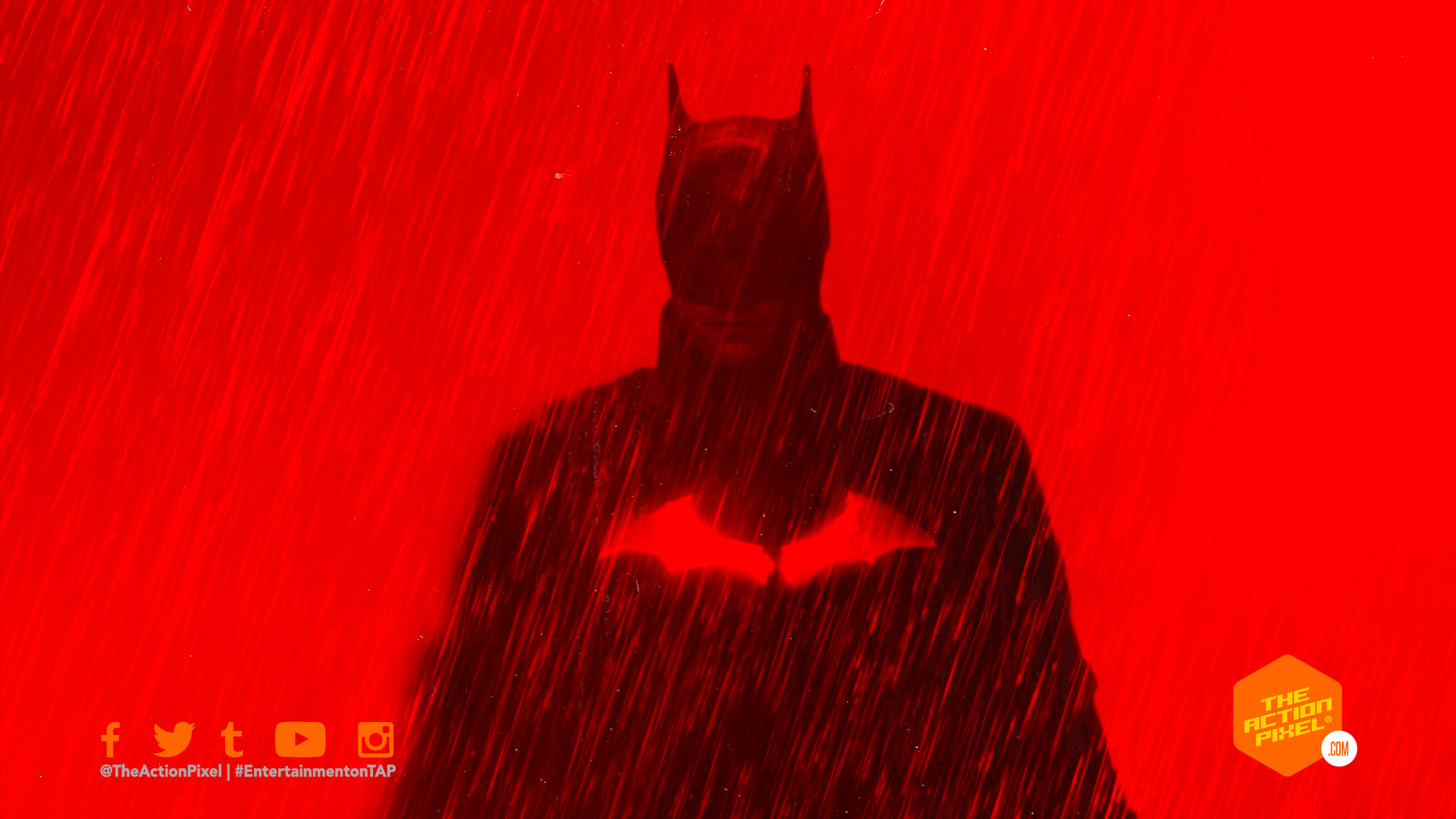 The Batman was a true conduit of energy and rage that left a great impression, upping the ante at yet another DC Fandome.

And as the official trailer stunned and promises the most melancholic and the most viscerally brutal Batman to date, two new posters keep in the them of the poster and teaser images we’ve gotten from the Matt Reeves’ camp. Black. And Red. A-washed in blood.

And aside from looking dope, it does have me thinking about when we will ever get to see a Batman Beyond movie. That’s Batman Of The Future for you British folks.

Check out the posters that were released at DC Fandome 2021 featuring the Dark Knight himself and the serial killer scrawls of the Riddler:

Talk about when shit hits the fan letter.