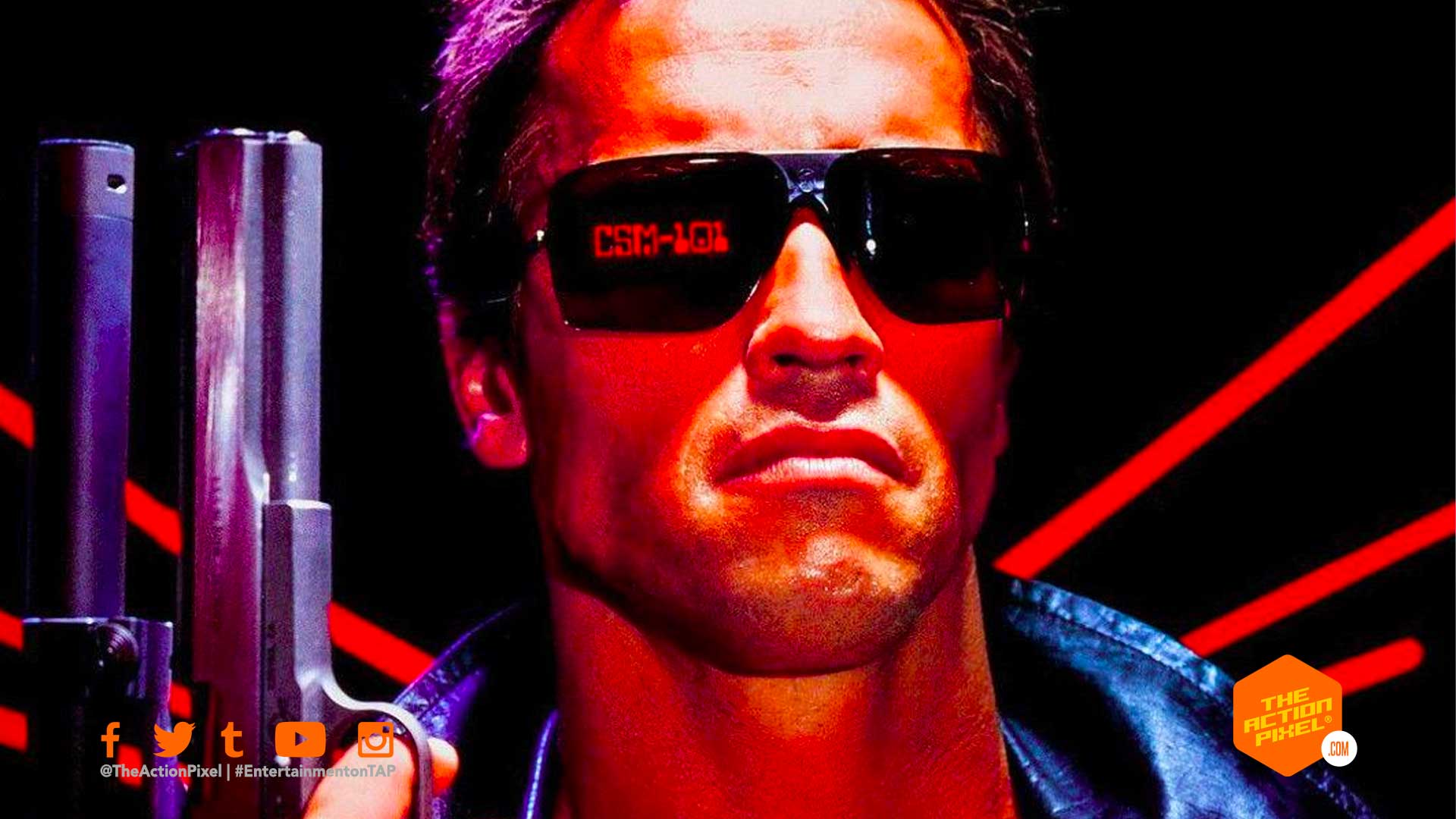 The thing that won’t die, in the nightmare that won’t end is set to make expand the Terminator universe and the conflict between man and machine in a whole new format than we are used to seeing.

The Terminator is set to receive the anime treatment, as a new series is destined to make landfall on the Netflix streaming service.

The Japanese production studio behind the series is also responsible for the like of the Psycho-Pass and Ghost In The Shell franchises. The series also has found its showrunner in Mattson Tomlin, known for his writing credits on The Batman.

Here’s what Tomlin had to say about the news:

Anyone who knows my writing knows I believe in taking big swings and going for the heart. I’m honored that Netflix and Skydance have given me the opportunity to approach Terminator in a way that breaks conventions, subverts expectations and has real guts.

John Derderian, Netflix, Vice President of Japan & Anime, also had this to say about the news:

Terminator is one of the most iconic sci-fi stories ever created—and has only grown more relevant to our world over time. The new animated series will explore this universe in a way that has never been done before. We can’t wait for fans to experience this amazing new chapter in the epic battle between machines and humans.