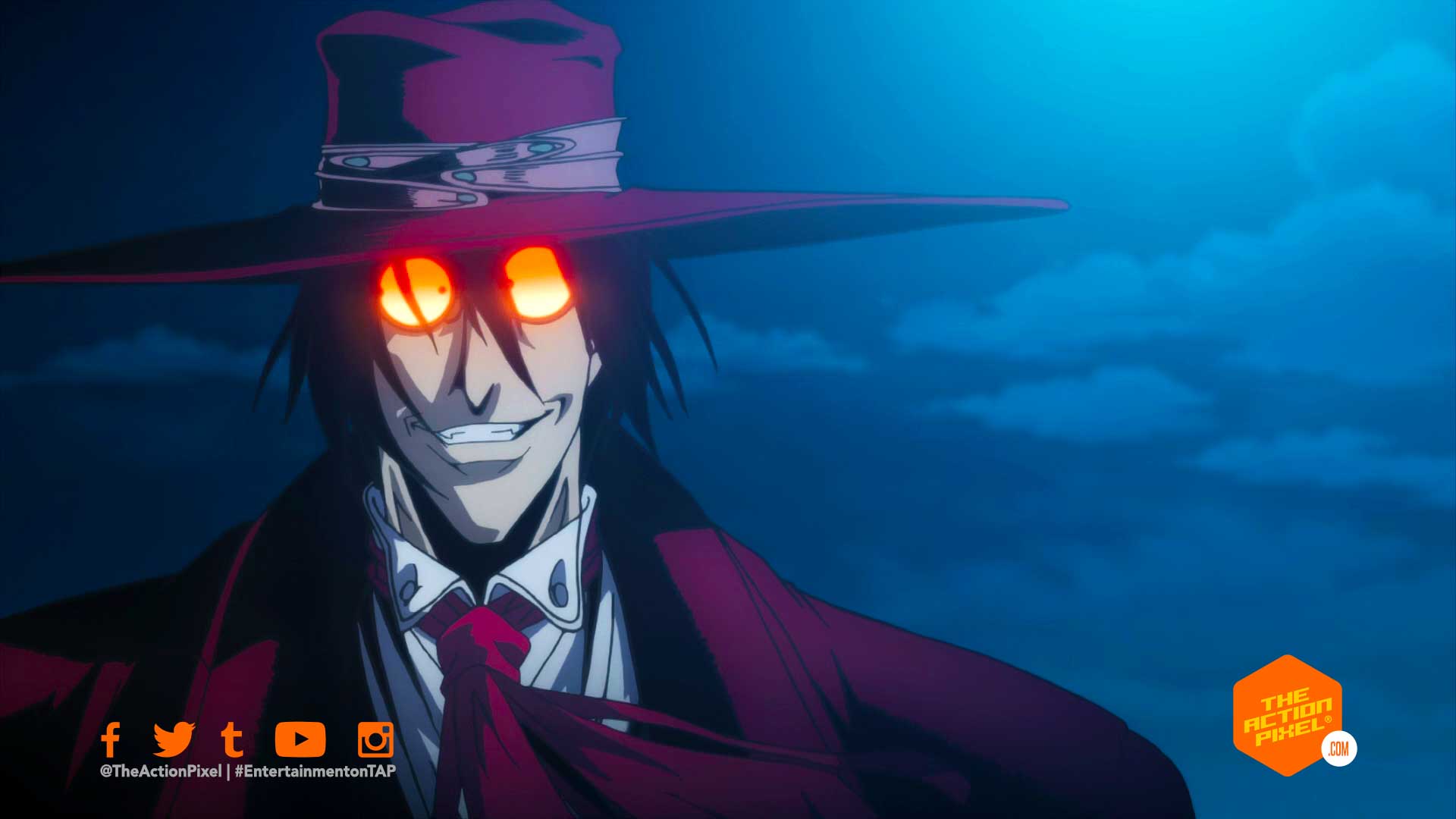 Amazon Studios is about to release its Restraint Level as news hits the web that the streaming platform is about to set in motion and adaptation of Kouta Hirano’s infamously devilish anime and manga franchise – Hellsing.

Hellsing follows the exploits of the occult Hellsing organisation that deals with vanquishing ghouls, vampires and the demonic, supernatural sorts. This is all fine and dandy until you realise Helsings greatest weapon and agent is Alucard, centuries-old, sadistic, ominpotent vampire that is the apex of his kind.

John Wick-writer Derek Kolstad is on board the Hellsing live-action adaptation as the scribe, and he had this to say about being brought on to pen the screenplay:

Ever since my brother introduced me to the Hellsing manga and anime some years ago, I’ve been obsessed with adapting it. And when Mike Callaghan and his team managed to secure the rights to then partner us up with Brian Kavanaugh-Jones and Amazon, I mean -damn, dude- this is a dream.

Someone sounds elated. But given the dubious history of live-action anime adaptation failing to live up to the hype, hopefully this particular rendition can weather the storm. But what do you guys think?