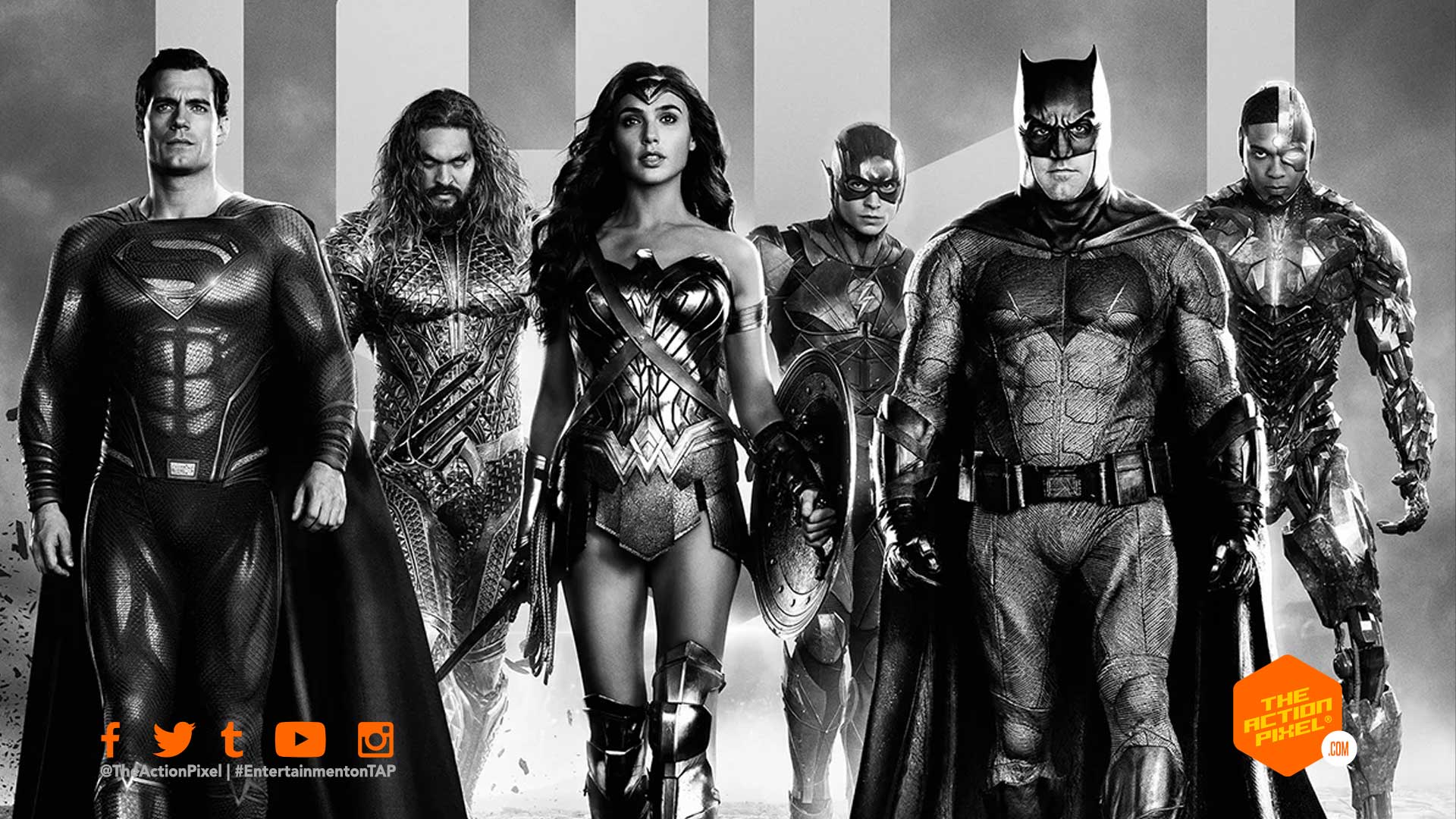 Things are gearing up once again for the coming Justice League movie, albeit coming in the form of a reedited 4-hour long event on HBO Max thanks to the frenzy of Snyder fans and the man himself.

The Chapters. Part 1: “Don’t Count On It, Batman” #SnyderCut pic.twitter.com/WoLjV5DxiF

If you watched the Justice League that Whedon did, all the chapter title listed sounds familiar enough. So as far as far-reaching changes, we doubt there will not much other than the cosmetic. But what do you think “Something Darker” is in reference to? Superman in black? Kingdom Come? Let’s hear it in the comments.