Does Sony's "Kraven The Hunter" movie have Keanu Reeves in its sight?
Advertisement 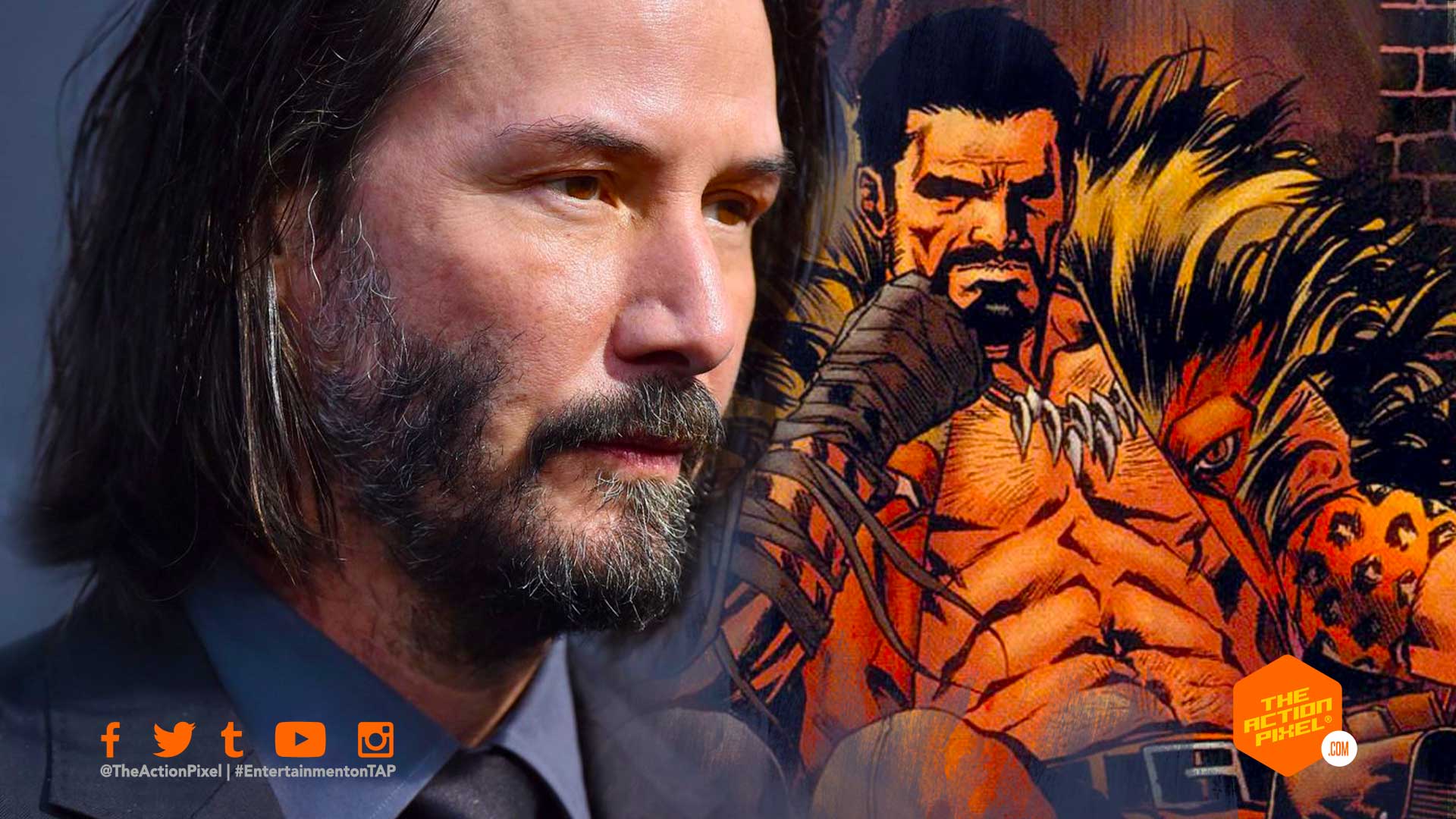 The rumour mill churns once more over at the Sony Pictures mill with the planned Marvel movie – Kraven The Hunter. It is being reported that Sony has eyed and approached a certain Matrix star for him to take on the role of the burly hunter – Keanu Reeves.

Reports also hinted at the movie taking on a more ‘adult’ approach, taking influence from the likes of Logan and Man on Fire. The project has also been said to be referred to as simply Kraven. A working title most likely.

This newly added villain from the Spider-Verse may also have implications for, of course, the Sinister Six and connectivity to the Marvel Cinematic Universe if Sony Pictures and Marvel Studios continue to play ball.

In any case, their has been no concrete confirmation from either the Sony, Marvel or Reeves camp at the current state of this deal/negotiation.

Think Keanu Reeves would be a good fit to play Kraven? Or how about a Karl Urban. Hell, Jason Momoa? Let us hear your thoughts in the comments!