"The Matrix 4" will be without Laurence Fishburne's Morpheus
Advertisement 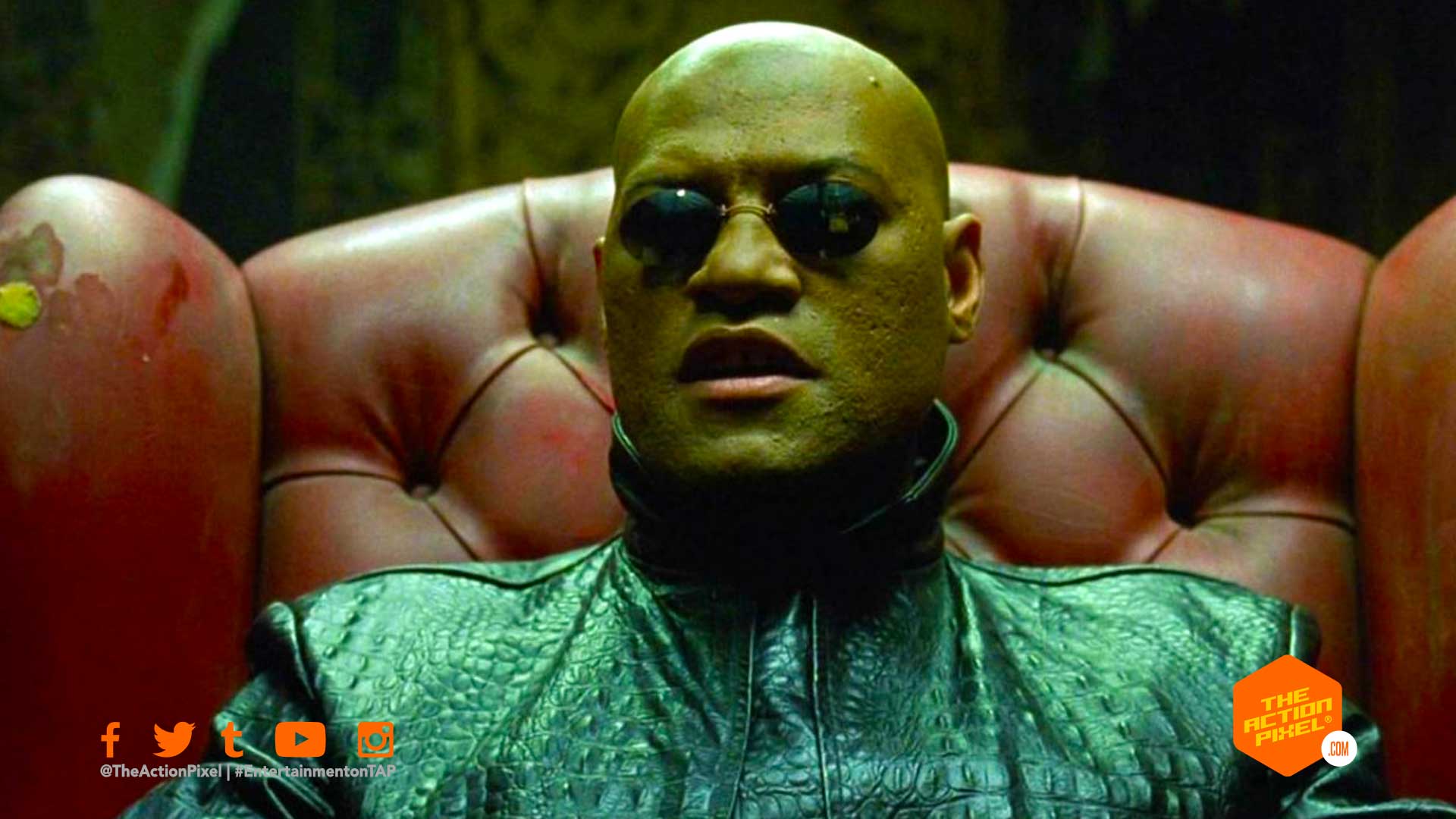 With everyone who was christened the original trinity in the Matrix Trilogy making a return for the fourth installation of the movie making a comeback – ie Neo and Trinity, one would have expected Morpheus to be one of the calls to make a return. Alas, it seems not to be so. The Moses of Zion has not been called back to reprise his role.

In an interview with New York Magazine, the actor Laurence Fishburne, who played Morpheus, said:

The cast includes Jessica Henwick, Yahya Abdul Mateen II (who has been rumored to be playing a young Morpheus) as well as Keanu Reeves’ Neo and Carrie-Anne Moss’ Trinity. Even Ms. Entanglement Jada Pinkett Smith is set to reprise her role.

The Matrix 4 is slated for cinematic release come April 1, 2022