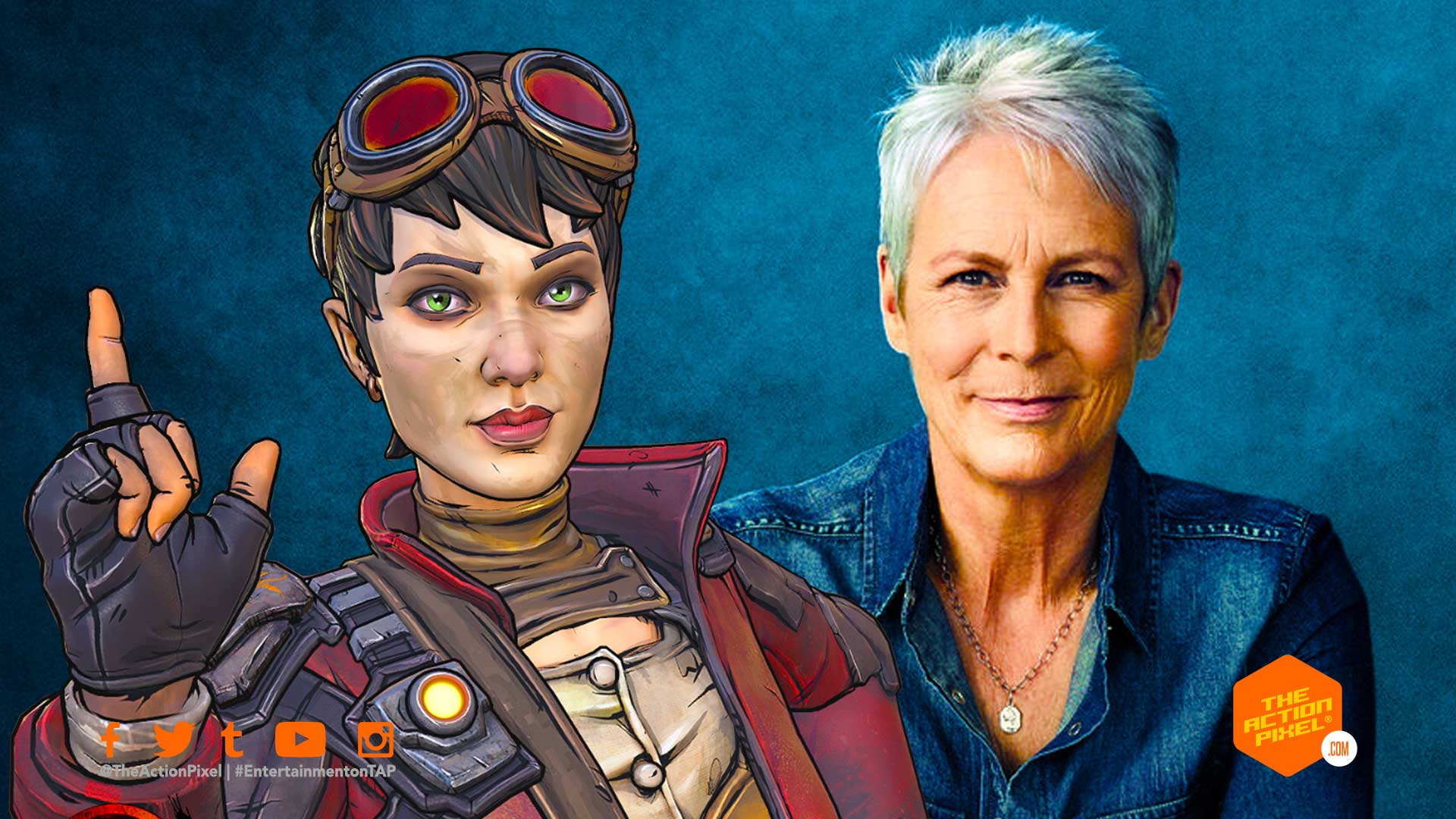 Borderlands has been steadily bringing in the acting talent for the coming video game movie. Following the casting of Cate Blanchett as Lilith and Kevin Hart as Roland, the Gearbox Software franchise-inspired movie adds Halloween-vet Jamie Lee Curtis to star.

Curtis’ role will be that of the Pandoran scientist Tannis, who specialises in archeology. So surely suited for uncovering some hidden treasures locked away in the Vault. And it looks like there will be some friction between her and Lilith, as information revealed about Tannis’ character shows she “might have the key to finding the vault, but [her] complicated history with Lilith isn’t going to help”

Roth will be directing the Borderlands movie from a script by Craig Mazin (creator of TV series Chernobyl), with Avi Arad and Ari Arad producing alongside Erik Feig. There’s no release date for the adaptation just yet, but filming is expected to begin in Hungary soon.

Does Sony’s “Kraven The Hunter” movie have Keanu Reeves in its sight?