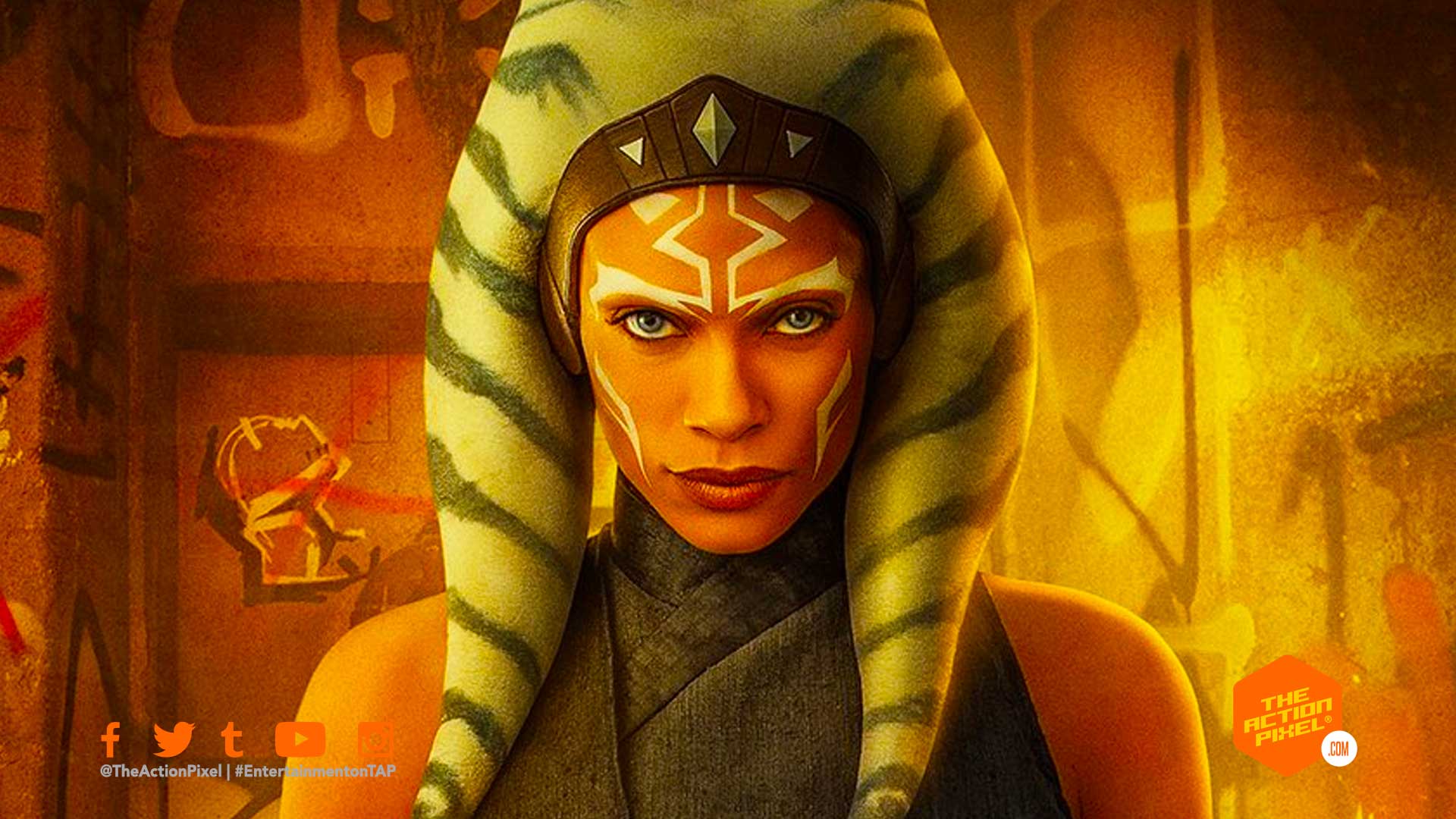 Star Wars’ The Mandalorian Season 2 has been making its rounds via the Disney+, with several nods to cinema classics that have shaped what we so love about the motion picture. And to add to the fanfare, Disney released a nice little poster image of Rosario Dawson’s character who made her official debut in Chapter 13 as – Ahsoka Tano.

Albeit, there has been backlash, which would make her the second woman to receive the treatment from the LBGTQ community over allegations of transphobia which many have bandwagoned on. And of course there is her portrayal of Ahsoka herself. In any case, it looks two two-lightsaber weilding Jedi is here to stay.

But what do you guys think? Does she live up to the spirit and potential of Star Wars (arguably) greatest female character? Leave it in the comments.