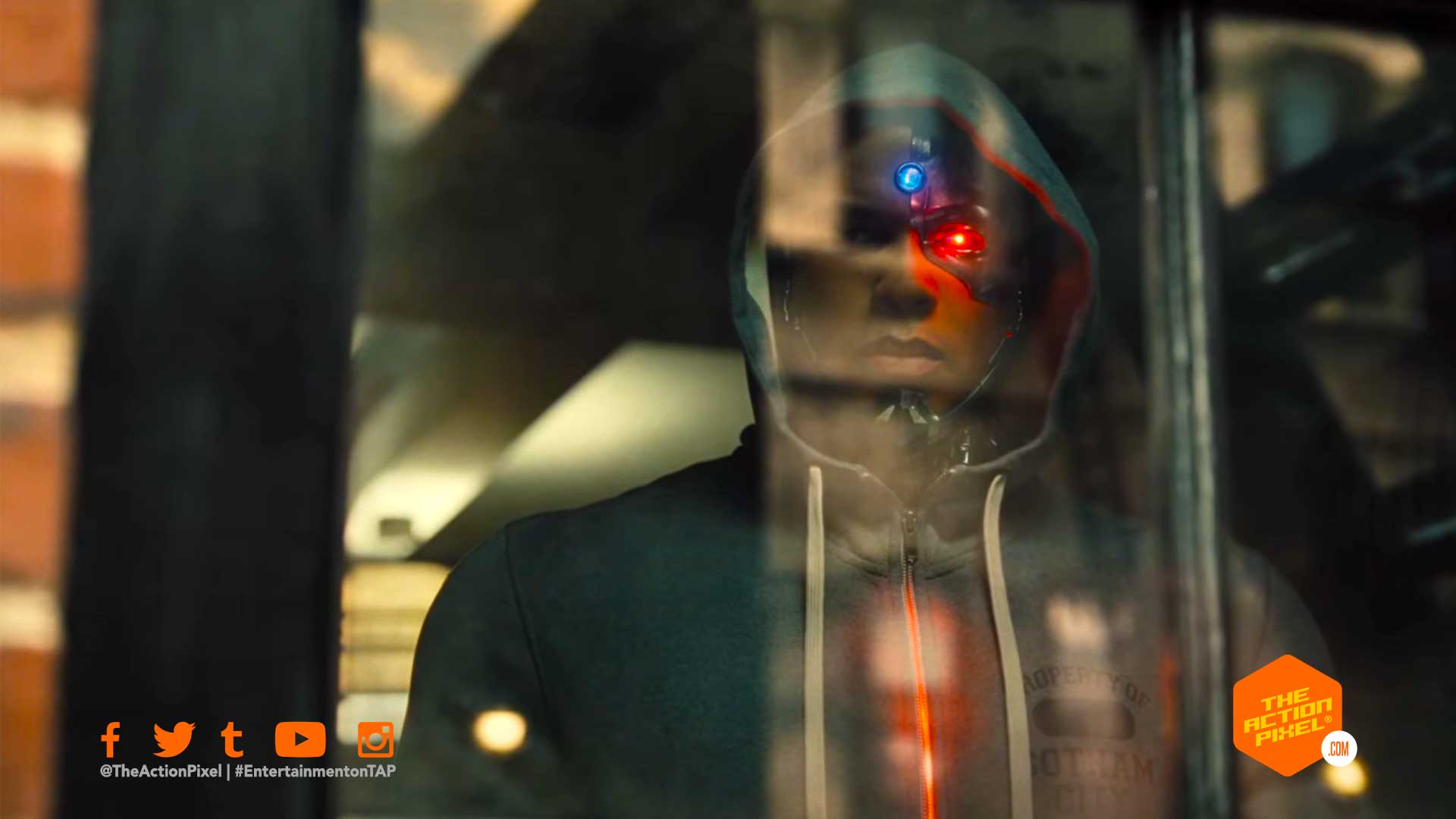 HBO Max continues to squeeze the teet with a new trailer for Snyder’s Justice League Cut. And though the playtime for the movie has clocked up a few extra hours (the project is being released as a four-part miniseries, with each episode being an hour long), the key thing to note is as far as truly new, never-before-seen footage clocks out at around 4 minutes. Take from that what you will…

And some of that never before seen footage you can spot here. Which features a lot more of Cyborg. Which we can’t help but think it is intentional given Ray Fisher’s (rightful) online and offline crusade against the ill-treatment and threats he received from Geoff Johns and men of his ilk (looking at you Joss Wheadon) [and you wonder why your Justice League was ill-received]. Furthermore, WB Pictures’ defence of the execs.

Nevertheless, Borg life hype gets renewed with this new trailer. Which is only fair. Especially seeing even Jared Leto’s Joker is making a comeback.

“It’s just us. United. And that’s all we need.” Stream #TheSnyderCut exclusively on #HBOMax in 2021.

Watch the Justice League: Director’s Cut Official Teaser Update in the player below: