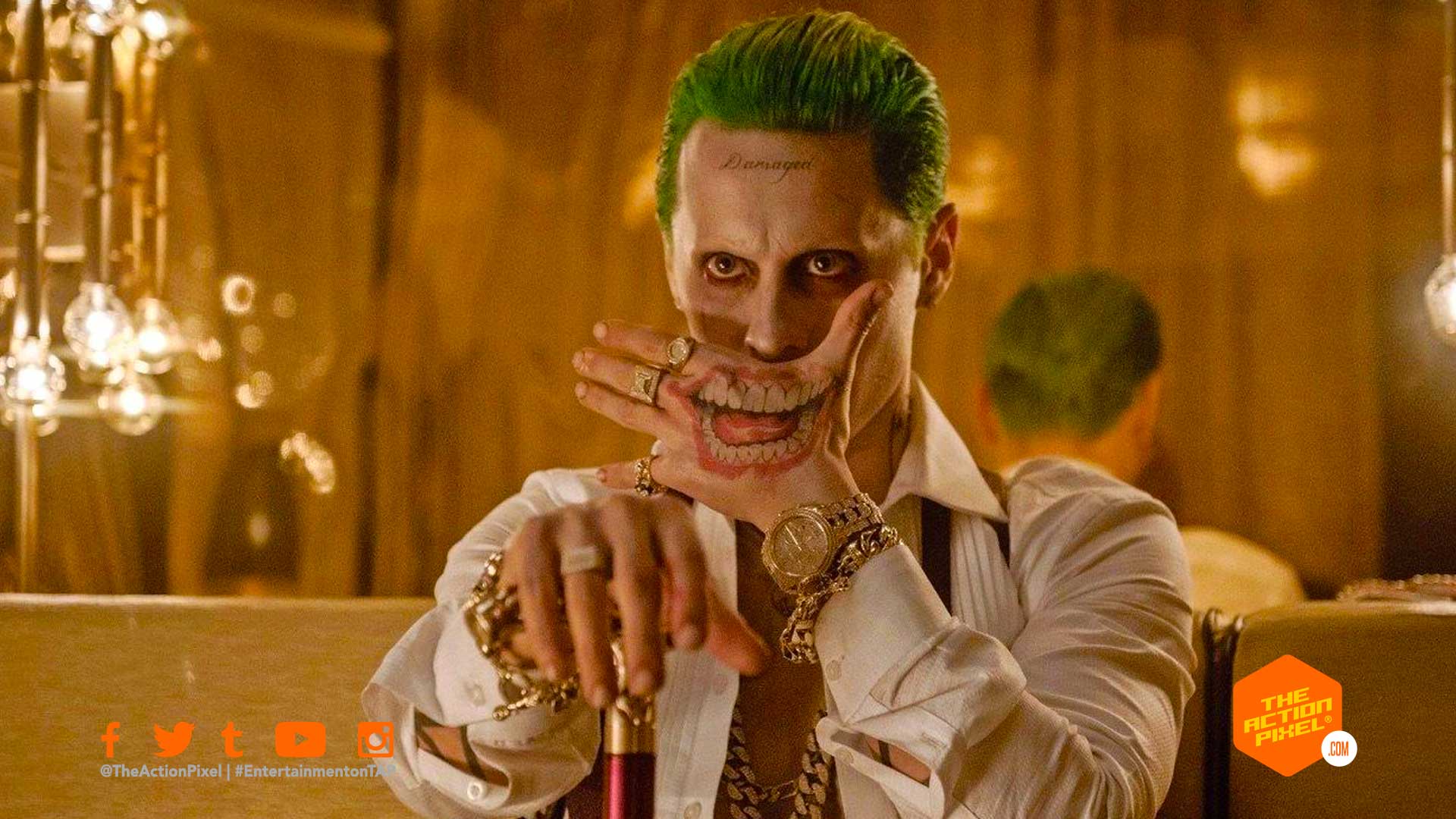 Zack Snyder’s 30 million dollar DLC-rehashing of the Justice League may prove to be equal parts elation and irksome for DC Fans, another piece of news follows the fact that the super-new edit would involve re-shoots. Jared Leto’s portrayal of the Joker is set to make an appearance in the HBO Max-bound 4-hour Zack Snyder cut of Justice League.

Of course the first appearance (and the last) of the Jared Leto’s Joker came with the WB Pictures’ Suicide Squad Movie. But since then there has been both a non-Leto Joker movie, a Harley Quinn-centric Birds Of Prey movie and a reboot of Suicide Squad that either made feigning mentions of Leto’s Joker or avoided Leto’s Joker (and the current Snyder-DCEU) altogether.

But it seems Leto’s efforts to reprise his role as the Joker has finally paid off as Snyder’s super-cut edit will feature the tattooed David Ayer-version of the Prince Clown of Crime. And given the hint-hint in Batman Vs. Superman: Dawn Of Justice that saw the graffiti-defaced Robin suit with “HA-HA-HA”, we are sure the Joker will be getting some reconning with. As the implication (taken from the comics) is the DC narrative arc that has the Joker kill Robin.

In any case, we are sure Leto is already going through his list of creepy gifts to send out to the cast who’ve already filmed their parts, being Justice League was released originally back in 2017. Three years ago. Then again, no clarification has been made as to whether Leto’s return is b-roll, already-shot footage or if he would need to be part of reshoots.