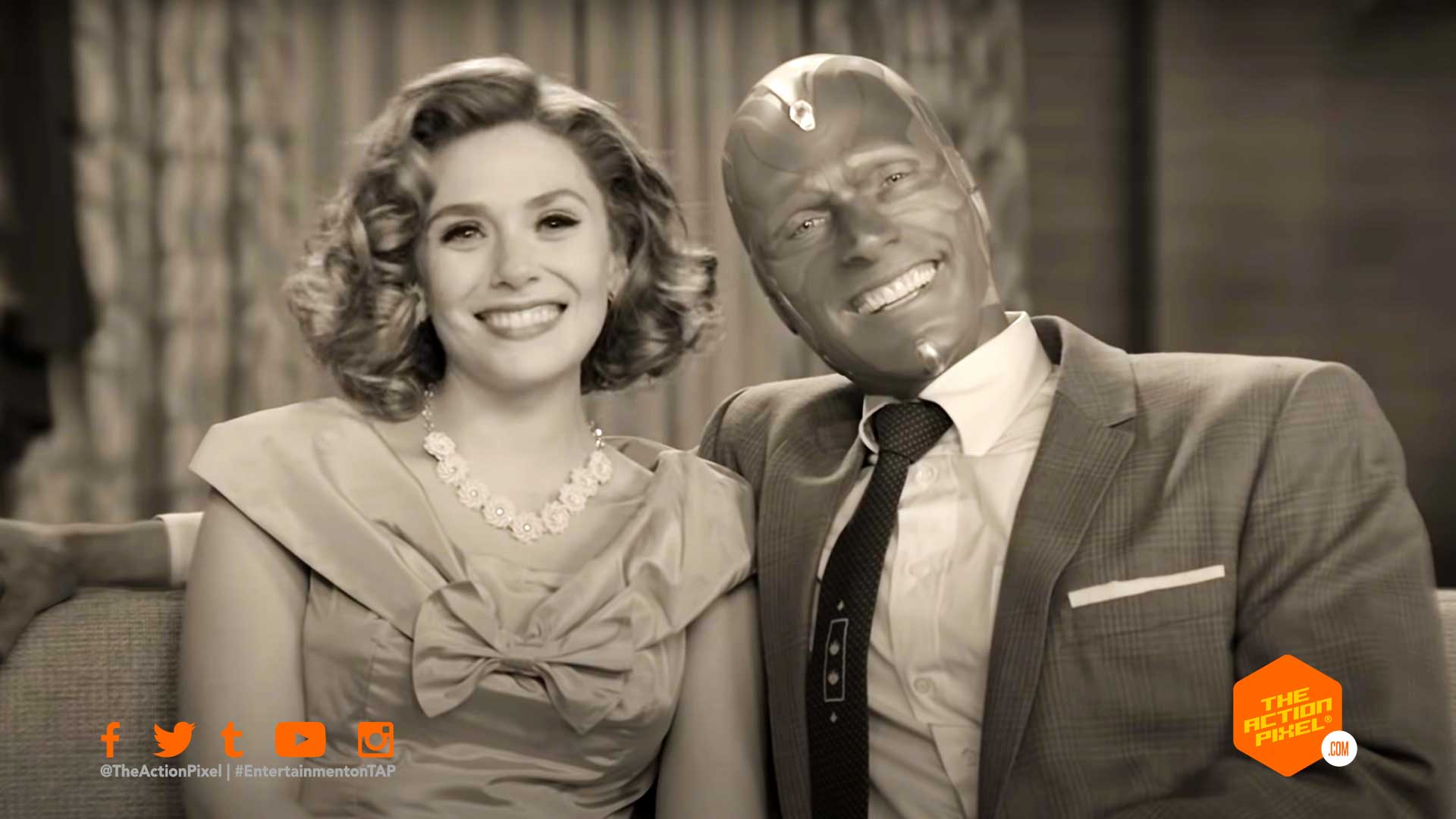 Things get slightly weirder and more absurd in the latest trailer hailing from Marvel Studios for the forthcoming Disney+ Series – WandaVision.

And it looks like someone’s coming into their reality-bending powers as a The Twilight Zone-esque trailer has Vision alive and living in fourth-wall breaking eras of television.

What exactly is happening, however, is truly anyone’s guess. I wouldn’t dare question the MCU… but we’ll leave judgement to a later date…

Welcome to WandaVision. Coming soon to Disney+. Marvel Studios’ captivating new series “WandaVision” stars Elizabeth Olsen and Paul Bettany, and marks the first series from Marvel Studios streaming exclusively on Disney+. The series is a blend of classic television and the Marvel Cinematic Universe in which Wanda Maximoff and Vision—two super-powered beings living idealized suburban lives—begin to suspect that everything is not as it seems.

Watch the WandaVision official trailer in the player below:

CW’s “Supergirl” is hanging up the cape for good