"Cyberpunk 2077" won't be out until September 2020
Advertisement 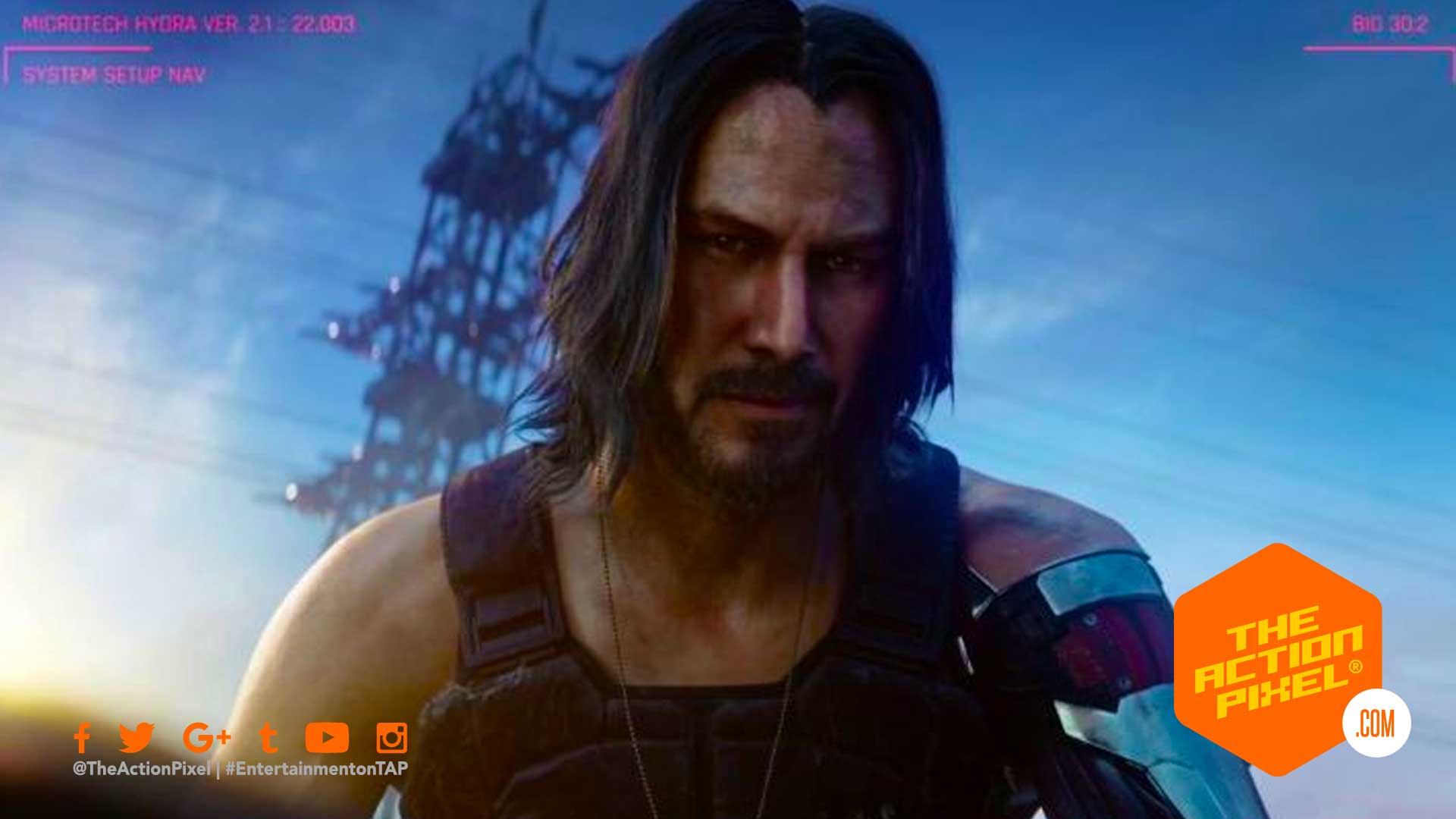 Your neon-filled dream will have to continue for now samurai, as CD Projekt RED has announced that the forthcoming Cyberpunk 2077 is being delayed way up until September. September 17th to be exact.

Now as disappointing as this is to eager gamers, it certainly is not game over when it comes to CD Projekt RED and delays. Because when CD Projekt RED says there will be a delay, the reason is highly warranted and the payoff is astronomical. Ergo, The Witcher 3: Wild Hunt.

The game was previously set to launch come April 16. The game is playable, but CD Projekt RED is currently in polishing mode, which is fine by us. Much of it seems to have to do with the colossal size of Cyberpunk 2077‘s setting of Night City, which means there will be vast areas and nooks to cover.

An ancient evil rises in announce cinematic for “The Elder Scrolls Online: The Dark Heart of Skyrim”

“Zombie Army 4: Dead War” new trailer gives us the lay of the undead-infested lands… and waters