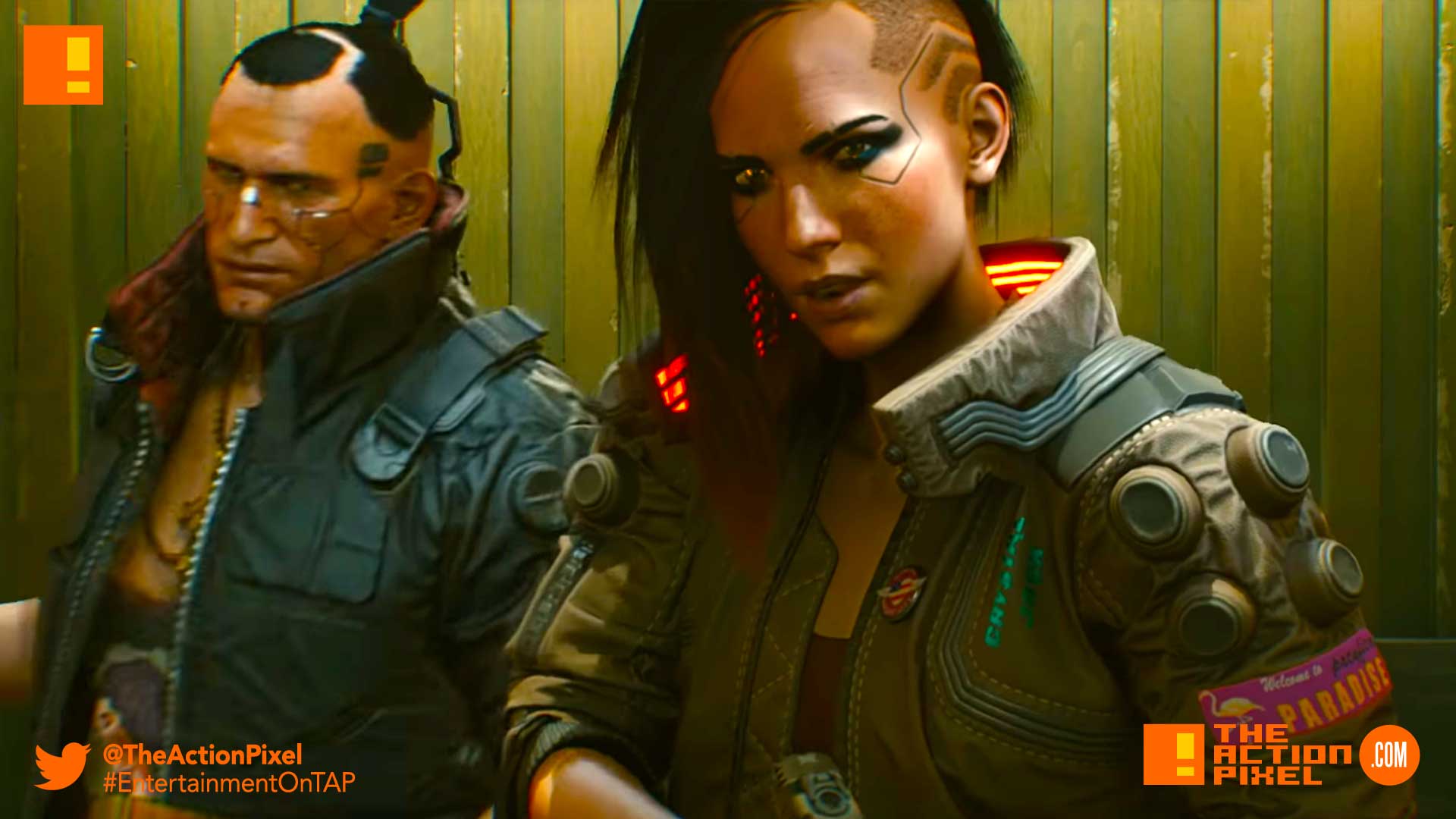 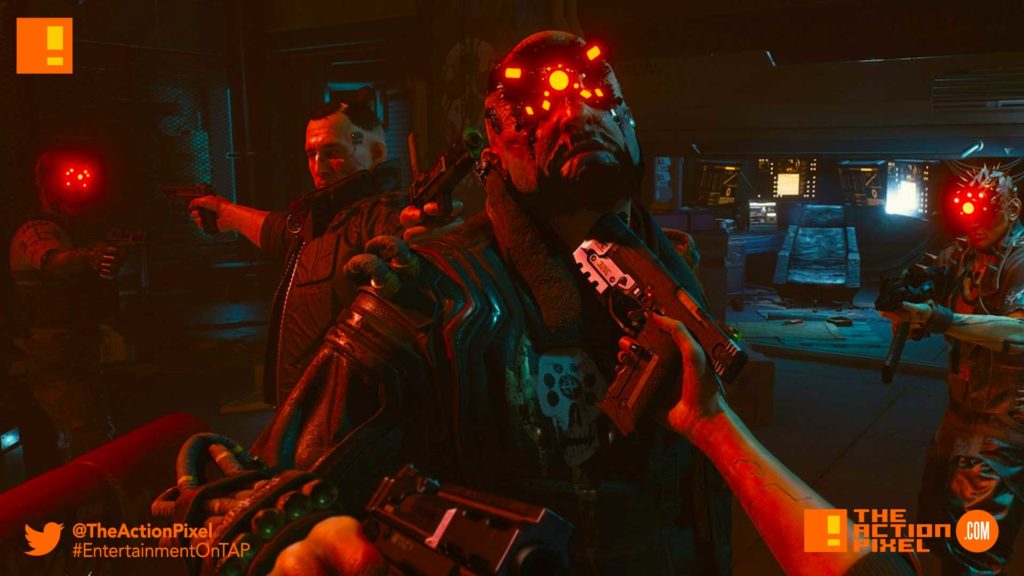 CD Projekt Red’s Cyberpunk 2077 is turning out to be one sexy game since the release of its trailer teaser at E3: 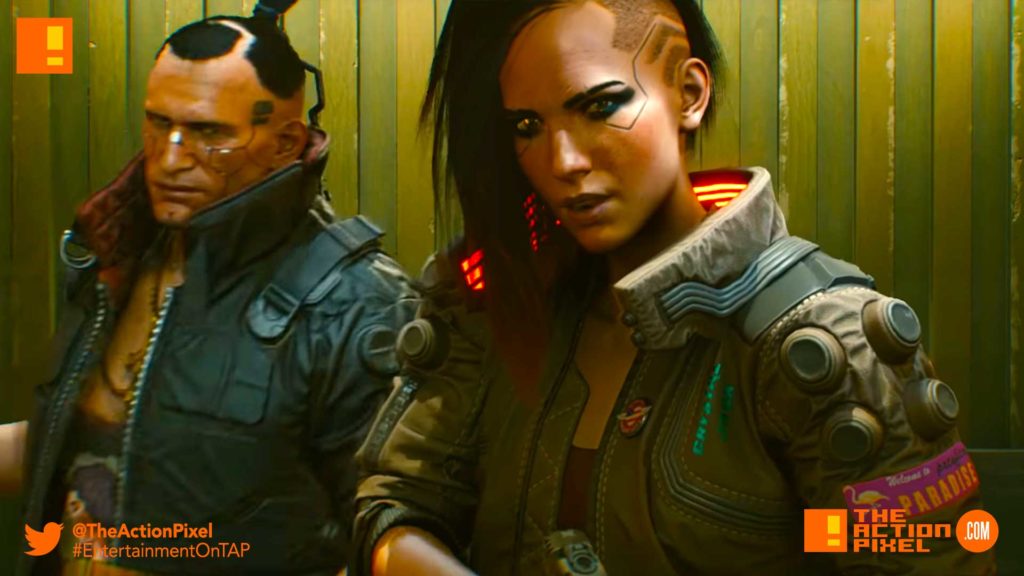 Now the futuristic, dystopian wet dream has released a walkthrough just shy of 1 hour, and we get a great grasp of the aesthetics and mechanics of the game.

Watch 48 minutes of official 2018 gameplay from Cyberpunk 2077 and get a glimpse into the world of perils and possibilities that is Night City — the most vibrant and dangerous metropolis of the future.

Cyberpunk 2077 is a narrative-driven, open world RPG from the creators of The Witcher 3: Wild Hunt. You play as V, a hired gun on the rise, who just got their first serious contract. In a world of cyber-enhanced street warriors, tech-savvy netrunners and corporate life-hackers, today is your first step to becoming an urban legend.

Cyberpunk 2077 Gameplay Reveal — 48-minute walkthrough in the playwer below: 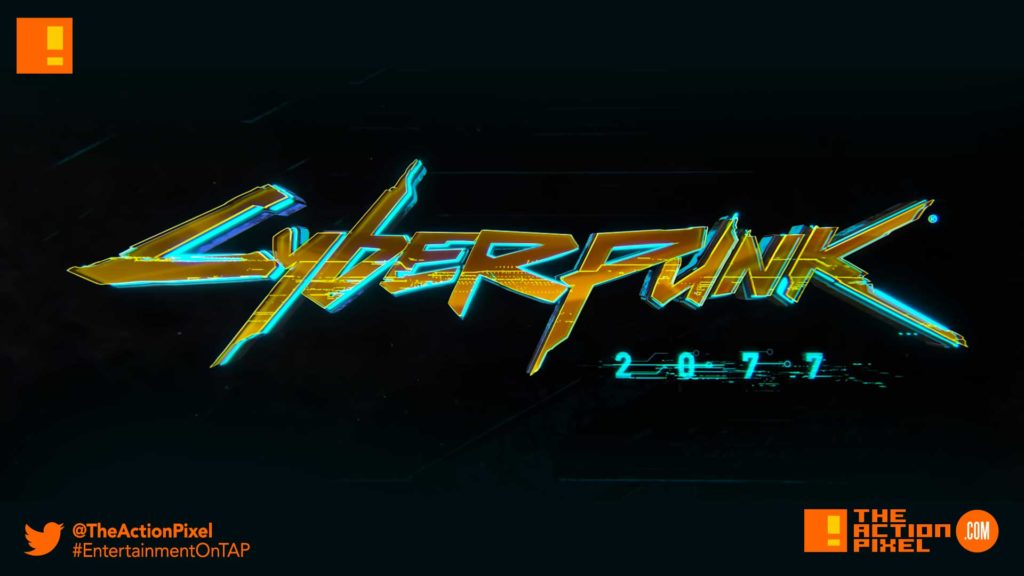 Related Topics:cyberpunk 2077entertainment on tapgameplaygameplay revealthe action pixel
Up Next