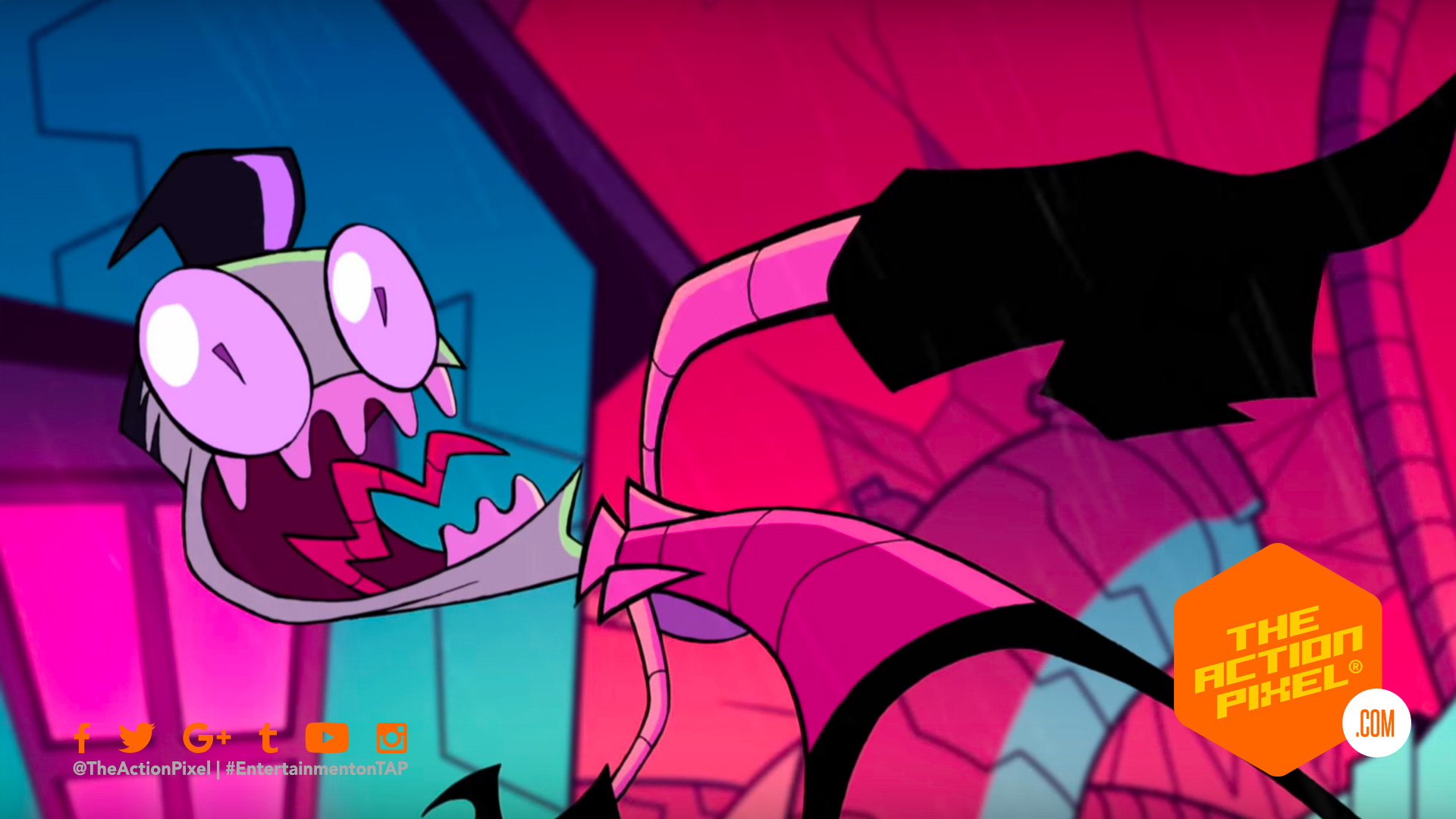 If the news of a coming Invader Zim Netflix project Invader Zim: Enter The Florpus was not nearly enough to send you into bouts of pure elation, then this next report from the Netflix mothership should near undoubtedly make you happy.

Netflix and Nickelodeon has struck a multi-year output deal to produce animated programs that will premiere on the streaming platform. The planned animations will be based on present Nickolodeon characters and franchises as well as new content.

Among the newly-announced content are projects coming to Netflix based on The Loud House and Rise of the Teenage Mutant Ninja.

Rocko’s Modern Life: Static Cling and Invader Zim: Enter the Florpus will certainly be in good company on Netflix.

Here’s what Melissa Cobb, Netflix VP of animation had to say about the newly inked deal

Nickelodeon has generated scores of characters that kids love, and we look forward to telling wholly original stories that re-imagine and expand on the worlds they inhabit. We’re thrilled to continue collaborating with Brian Robbins, Ramsey Naito, and the creative team at Nickelodeon in new ways as we look to find fresh voices and bring bold stories to our global audience on Netflix.