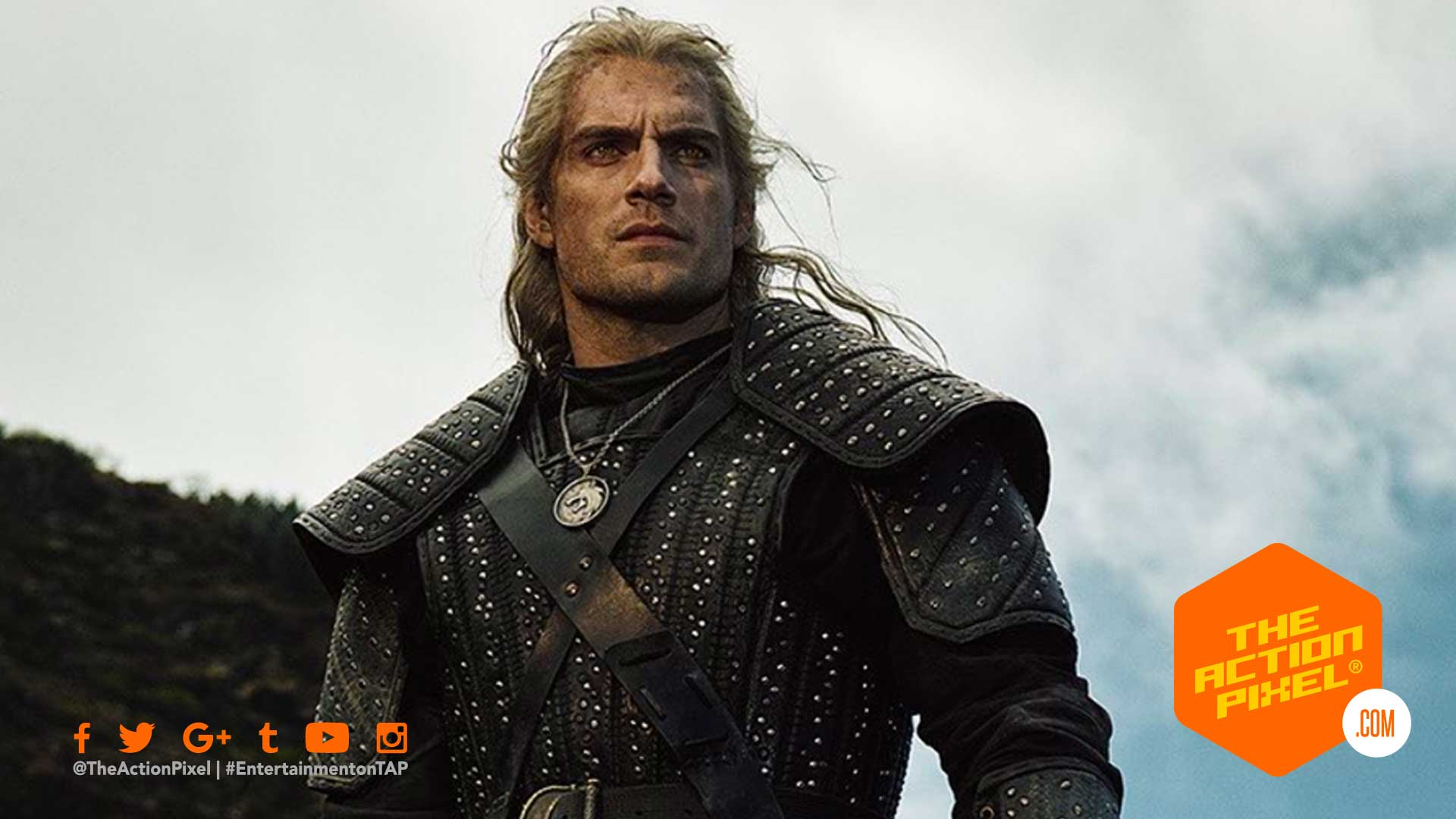 Even as we still await Henry Cavill’s iteration of the great White Wolf as he makes his way to the Continent via Netflix for The Witcher series’ first season, it seems the powers that be are pretty confident its reception will be a positive one. So much so that season 2 for The Witcher has been greenlit.

The news came ahead of The Witcher‘s first season debut, and the accompanying image of two blades in their social media posts should quiet the criticism of Geralt not wielding double blades in season one and the resulting game purists versus the novel purists duking it out as to who is the better fan.

The Witcher Season 1 is slated for streaming on Netflix starting December 20, 2019

“The Mandalorian” delivers a classic Mexican stand-off in exclusive clip