Jonah Hill is no longer attached to "The Batman" movie
Advertisement 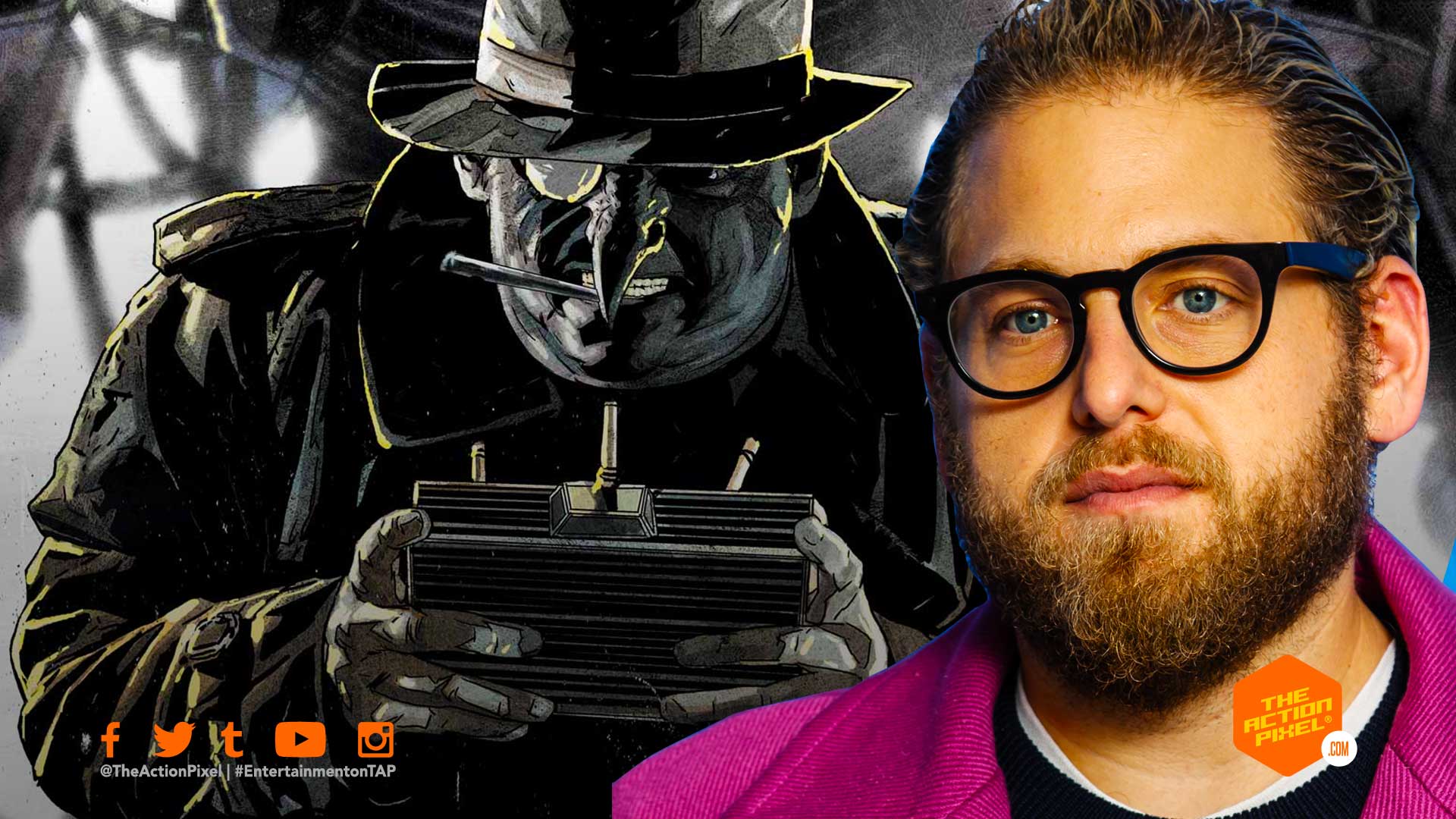 After news first leaked that actor Jonah Hill was up for a role in the coming DC Comics and Warner Bros. Pictures movie The Batman, it has come to light that he no longer is up for the role.

The actor is no longer attached to the project, and reportedly has moved on from the project. As far as who he was meant to play, many speculated he had a role as the Penguin, or possibly the Riddler.

This follows news of the casting of Zoe Kravitz as Selina Kyle, aka Catwoman and Jeffrey Wright as (possibly) Commissioner Gordon. So essentially it is back to the drawing board for director Matt Reeves to find an actor to play opposite Robert Pattinson’s titular Batman.

The Batman is set to focus on a younger Bruce Wayne and according to Matt Reeves will be a “noir” Detective story with multiple criminals/villains.

“Deadpool 3” is a go once Disney + Marvel hash out details