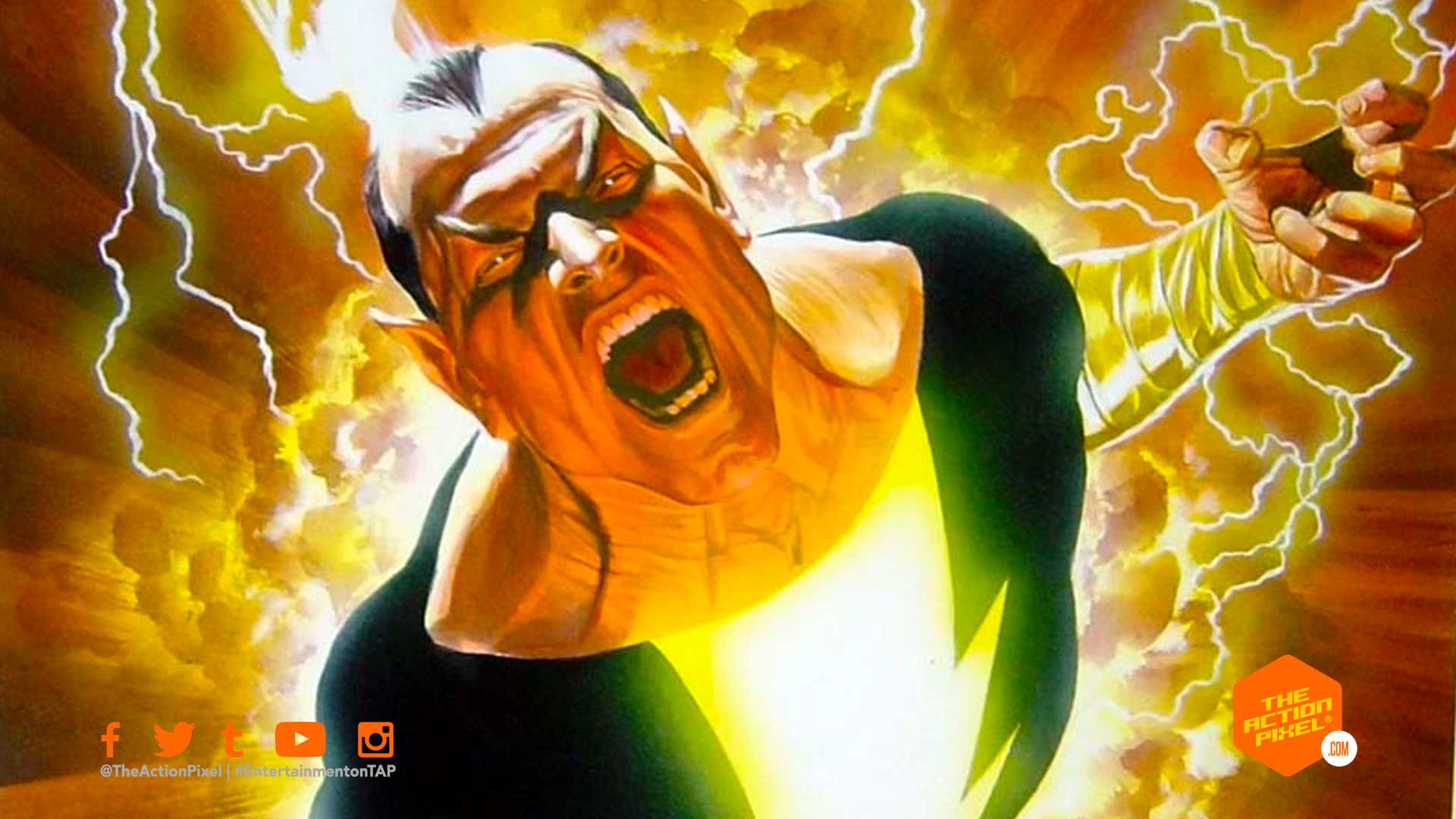 DC Comics slowly seems to be revving things back into gear, at least with their more promising franchises. And when the superlative megastar like Dwayne ‘The Rock’ Johnson is in the wings, one would certainly bank on his star power transfering through clout-osmosis to the coming Shazam!-related standalone Black Adam movie.

And the Rock himself gave fans a low down that the wheels of production are turning. To think it was in 2007 that the actor signed on to play BlackAdam which was suspected to be in the Shazam! movie. 13 years later, finally, progress is happening.

Filming begins July 2020. We most certainly cannot hate on that.