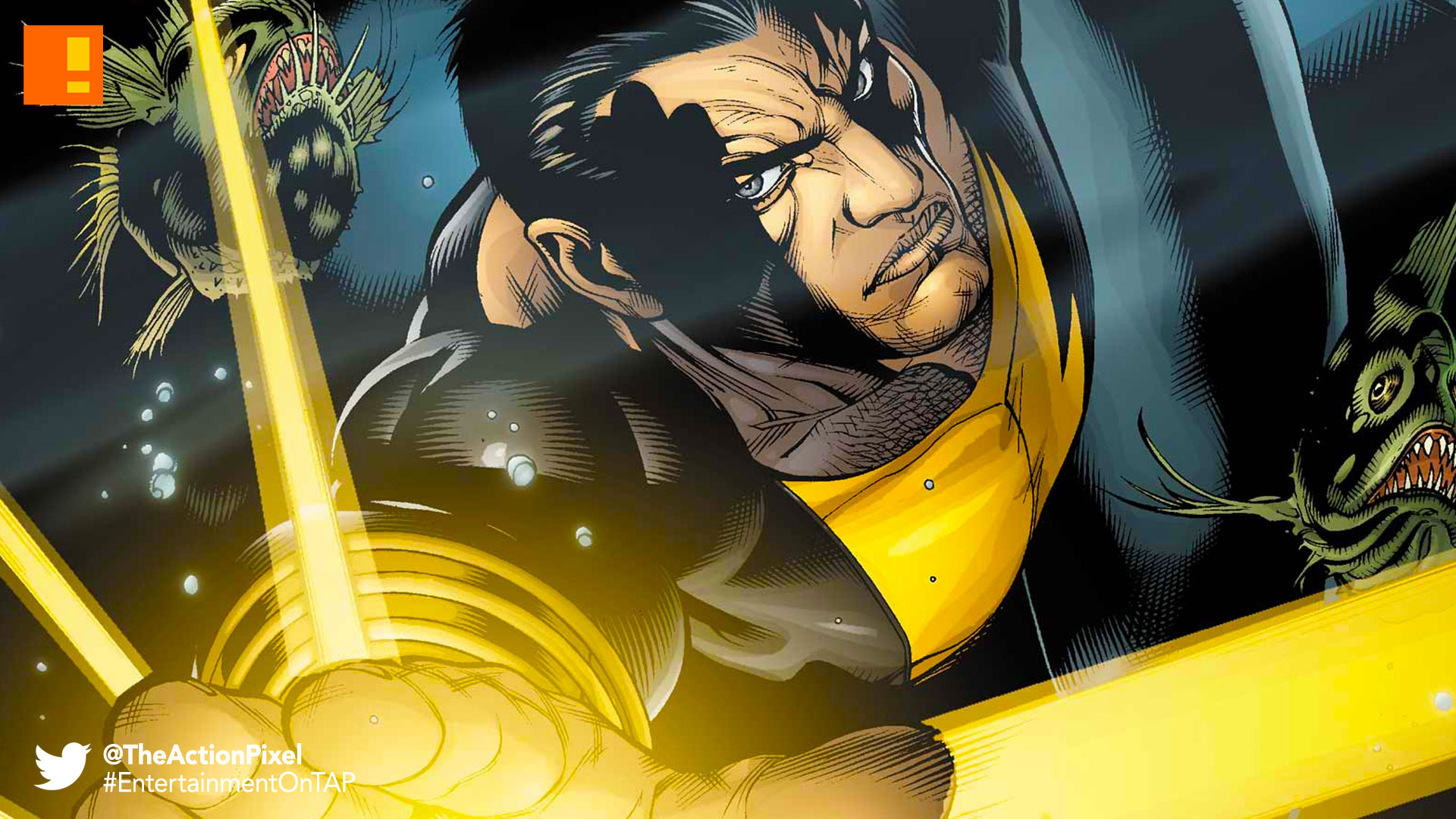 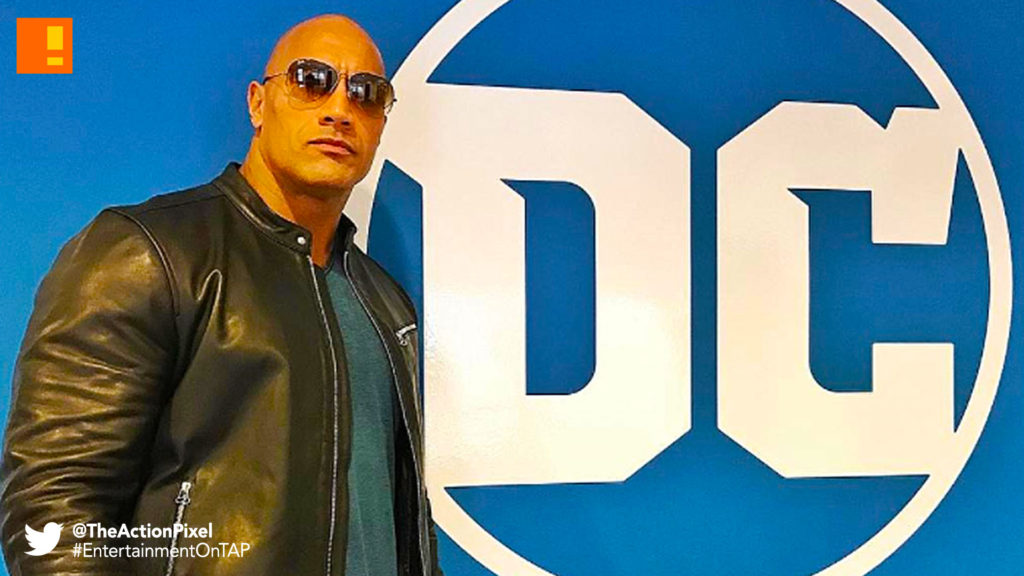 More DC rumblings have surfaces with the prolific Dwayne The Rock Johnson and his role in the forthcoming Black Adam Movie.

In a statment, Johnson claimed the Black Adam film is set to premiere before the actual Captain Marvel (Shazam!) film. Which in all honesty can work as they’d essentially be building up characters before assembling them in one film (shoulda applied that logic with BVS).

Here’s what Johnson had to say:

…we’ve had great discussions with Geoff Johns over at DC. Phenomenal. This is a really fun, cool time for DC right now because they’re really in a process of truly world-building, and building out. We’re seeing that with Wonder Woman and Aquaman. We have a few surprises down the line 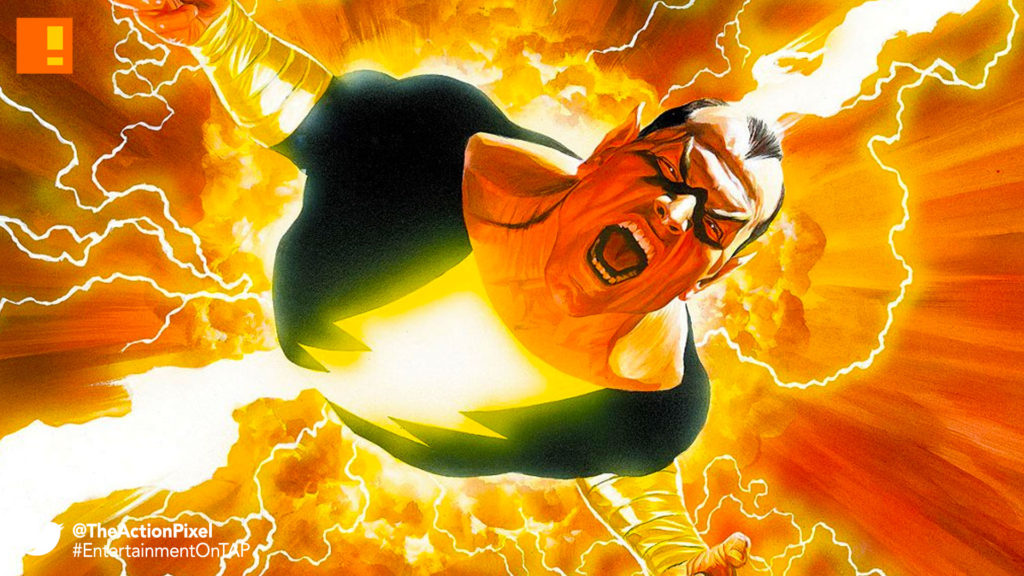 And with Dwayne say there is a coming surprise announcement for Black Adam, things may be looking way up for DC at the moment. Or it could just be The Rock’s magnetism and charm.

Watch the footage from MTV news: