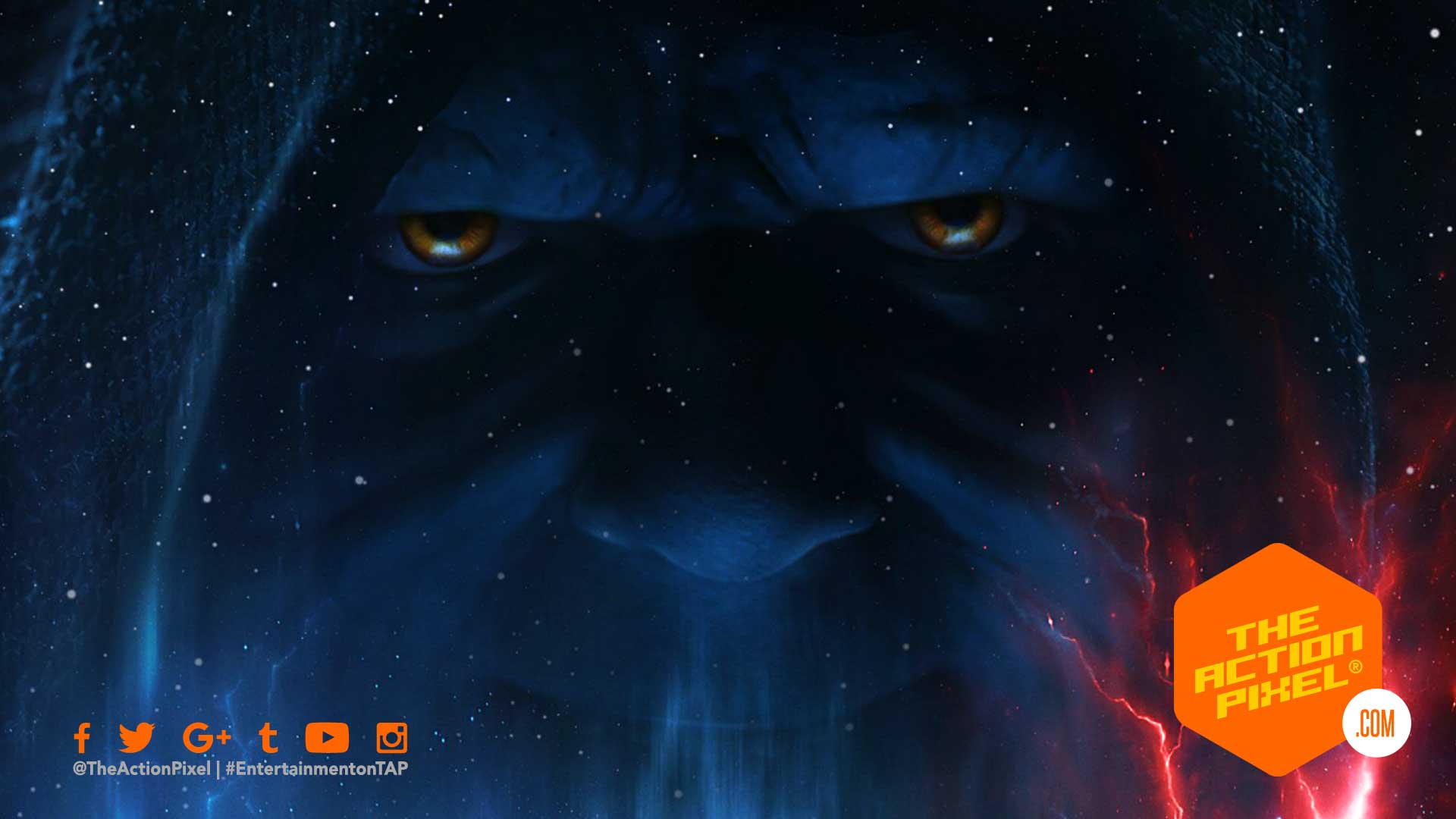 As a creative, you begin to realise certain things that irk you the wrong way. A disturbance in the force, if you will. So when I saw Star Wars: The Rise Of Skywalker poster, something disturbed me about it. I initially thought it was not even as spectacular an image as something Drew Struzan would have done with both his arms chopped off. But then came the Reddit post and a segment on the ComicArtistPro Secrets. Palpatine in the poster. Looked quite cartoony for a photo. And it seems like the character wasn’t make-up, but a toy. Hot Toy to be exact.

Now, this is indicative of a few things. Mainly, Disney’s current workload. It feels they are taking on quite a lot to get Disney+ and the new entertainment ecosystem off the ground. As such, when quantity increases and execution times become tighter and tighter for expos like E3 and D23, quality is sure to falter. And if this is all just to give fans a peep into something not entirely fleshed out, then what’s the point?

Using a toy in a movie poster here isn’t about copyright or issues like that (Disney obvious owns everything), but more about artistic integrity. Especially when you think about how grande The Rise Of Skywalker has been presented to us. A pivotal nexus in the future of the franchise. Something as significant as the first poster should deserve more attention and care than a toy image slapped onto a starry, galactic night.

What is more concerning is what else has Disney and Lucasfilm cut corners on in the coming Star Wars: The Rise of Skywalker… feels like the ‘thermal exhaust port’ scenario could be manifesting itself right before our eyes.

“Star Wars: The Rise Of Skywalker” gives us a dark Rey in special look video