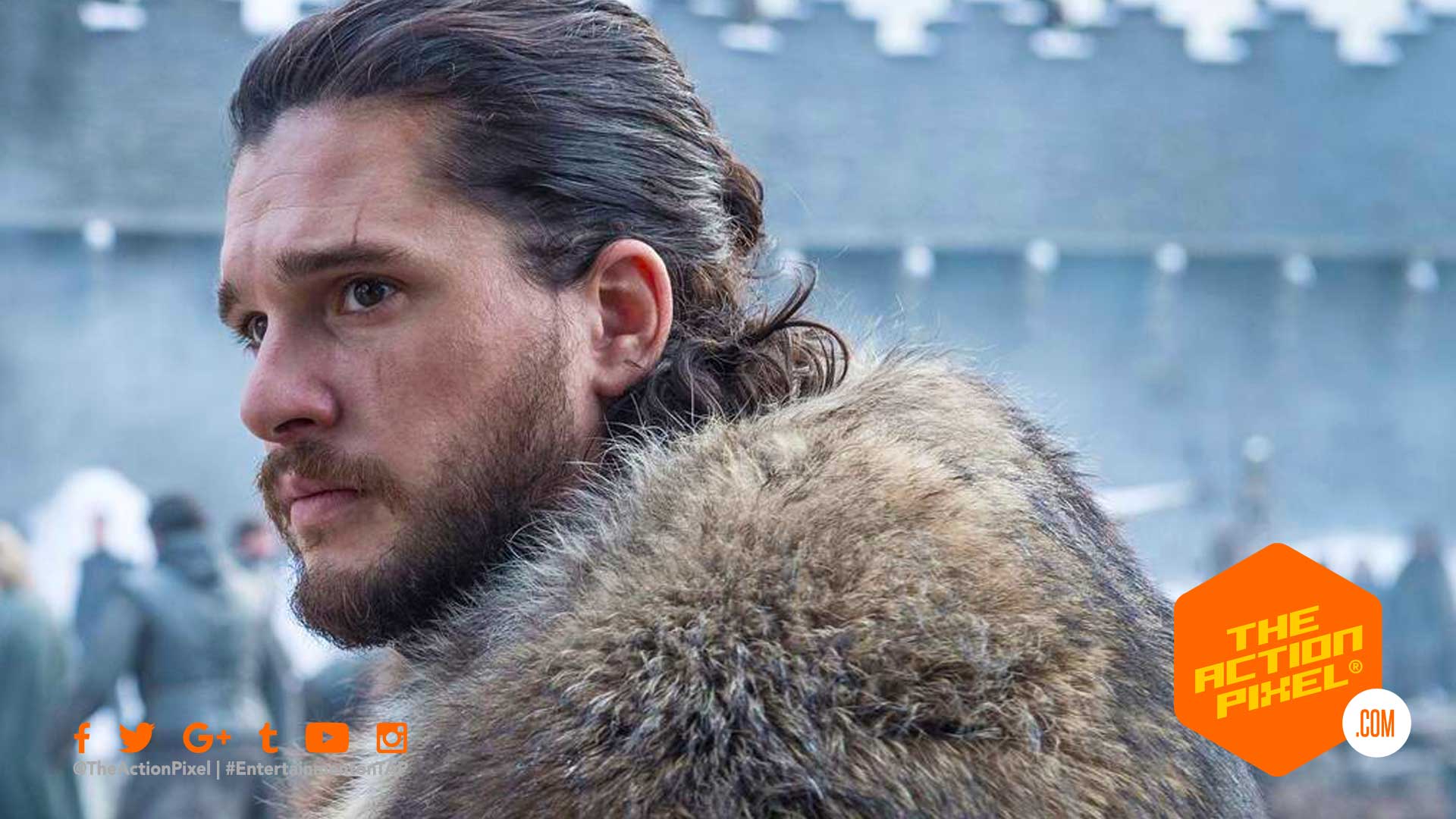 The bellows of Winter’s winds have surely come to Disney and Marvel. This is however not a reference to The Falcon and The Winter Soldier but rather a particular alum of the HBO series Game Of Thrones making their way to star in the Marvel Cinematic Universe.

Actor Kit Harington, known for his infamous, moody portrayal of Jon Snow in GoT is reportedly set to play a role in the coming Phase 4 of the Marvel Cinematic Universe according to Deadline Hollywood.

It is yet unknown which film(s) the actor will star in or the character he will portray, but if we were to guess, it would probably be a part of the Eternals movie. Or he may stick to the serial work and appear in one of the planned Disney+ projects.

“Harley Quinn” holds no punches in the latest featurette